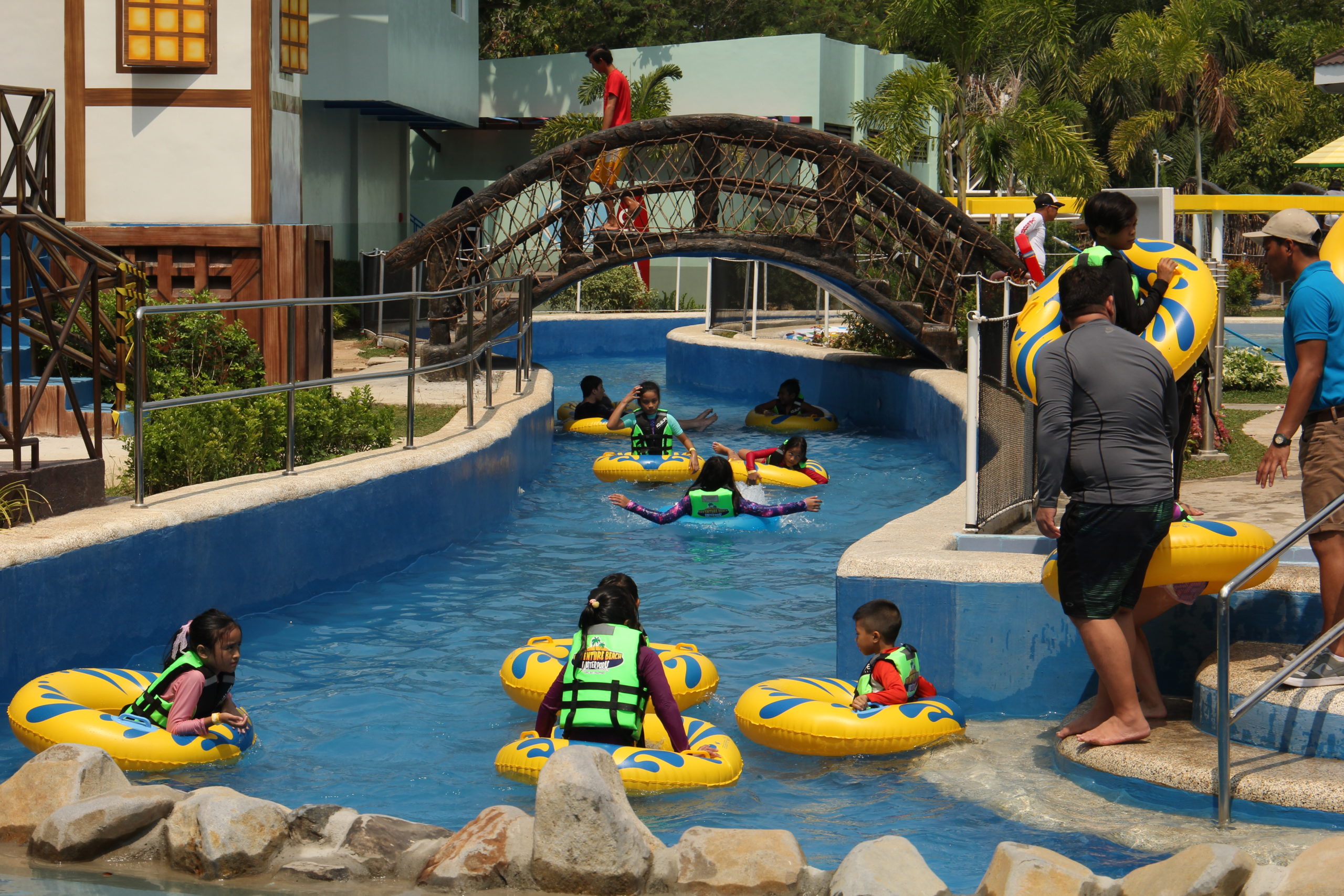 Tourists frolic at the Adventure Waterpark of the Ocean Adventure during a summer vacation. (Jason Joshua Garcia/THEPHILBIZNEWS)

SBMA Chairman and Administrator Wilma T. Eisma said the agency on Friday served a notice of pre-termination of contract to the Subic Bay Marine Exploratorium Inc. (SBMEI), which operates the marine theme park complex under a lease agreement signed in 2007.

Aside from its failure to comply with its lease contract, the SBMEI also committed violations like illegal subleasing of property, constructing without permits, improper storing of waste, and closing public roads.

The company also has arrears of about P25 million on their payment scheme, as well as P7 million on its current billing, SBMA records showed.

“This is actually sad news for us, because Ocean Adventure Park is the pioneer theme park in the Subic Freeport and is a hugely popular tourist destination. However, its multiple contract violations have been a long-festering problem that must be addressed now,” Eisma said.

She explained that the SBMA has notified SBMEI of its violations as early as July and assiduously provided guidance to cure the problems, but the company did not submit a satisfactory proposal to correct the violations.

“We wanted them to stay, of course, but there was not much concrete action from their side,” Eisma said. “So after months of negotiation and attempts to help SBMEI keep its lease, there is no longer any other recourse but to apply the law and pre-terminate the company’s lease agreement.”

The SBMA official also stressed that SBMEI’s failure to deliver its development commitments not only constituted violations of its contract, “but also prejudiced the SBMA’s financial interest because it curtailed the agency’s earning potential.”

She added that even as the SBMA was willing to reconsider SBMEI’s decades-old breach of contract, the park operator along with two other locators came out with a story accusing the Subic agency of not adhering to “ease of doing business” law.

Eisma said that the news report only served as a further irritant between the parties, since the SBMA has already put in place various measures to further ease business in the Freeport, including putting up a one-stop shop for permits and extending the validity of the Certificate of Registration and Tax Exemption (CRTE) from one to three years.

“We’re firm but fair,” Eisma said. “We agree that the SBMA should adhere to the ‘ease of doing business’ law, but that doesn’t mean we’d relax our rules to the detriment of the government.”

Under the pre-termination order, the SBMA will repossess all of the SBMEI’s 493.16 hectares of undeveloped property upon the lapse of the 30-day reckoning period. Then it will give the SBMEI 24 months to slow down its activities at the 11.6-hectare developed area that includes the Ocean Adventure Park, the Camayan Beach, and the newly-opened Adventure Water Park.

“We’re giving them sufficient time to wind down their operations at the marine park, remove all their animals and movable property, and vacate the premises. We are also concerned about the disruption and stress this would cause to the animals, hence the two-year leeway,” Eisma said.

The Ocean Adventure Park started operations in 2000 under a contract that covered only the marine park. In 2007 the SBMEI entered into a new agreement for the lease of a total of 436.89 hectares of land, and 67.87 hectares of bay area with a commitment to develop 101.71 hectares for more tourism.

Eisma said the SBMA has already informed the Office of the President of its decision to foreclose the SBMEI, but added that the agency has not yet closed the door to renegotiation.

When People’s Faith is stronger than Super Typhoon