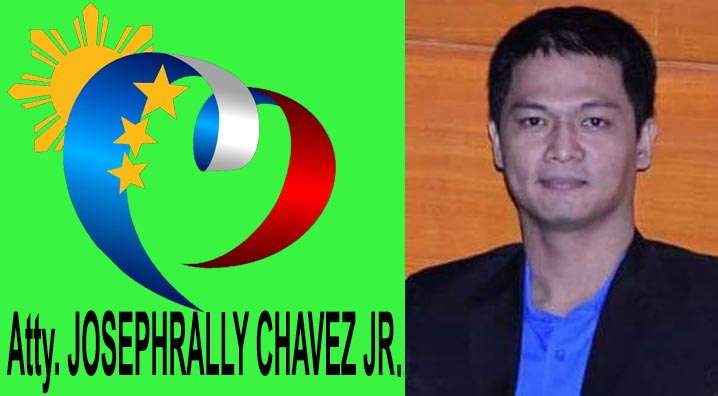 A certificate of stock is a written instrument signed by the proper officer of a corporation stating or acknowledging that the person named in the document is the owner of a designated number of shares of its stock. It is prima facie evidence that the holder is a shareholder of a corporation. A certificate, however, is merely a tangible evidence of ownership of shares of stock. It is not a stock in the corporation and merely expresses the contract between the corporation and the stockholder.The shares of stock evidenced by said certificates, meanwhile, are regarded as property and the owner of such shares may, as a general rule, dispose of them as he sees fit, unless the corporation has been dissolved, or unless the right to do so is properly restricted, or the owner’s privilege of disposing of his shares has been hampered by his own action. (Teng vs. SEC, G.R. No. 184332, 17 February 2016)

A certificate of stock is the paper representative or tangible evidence of the stock itself and of the various interests therein. It is merely an evidence of the holder’s interest and status in the corporation, his ownership of the share represented thereby. It is not in law the equivalent of such ownership. It expresses the contract between the corporation and the stockholder, but is not essential to the existence of a share of stock or the nature of the relation of shareholder to the corporation. (Makati Sports Club, Inc.v. Cheng [G.R. No. 178523, 16 June 2010])

Simply put, a certificate of stock is not essential to the ownership or the existence of a share of stock or before a stockholder may validly exercise his rights. It is not a pre-condition to become a stockholder. While Section 64 of the Corporation Code requires that no certificate of stock shall be issued to a subscriber until the full amount of his subscription together with interest and expenses (in case of delinquent shares), if any is due, has been paid, the same merely refers to the tangible evidence of ownership, the certificate itself. In fact, reference can be had under Section 74 of the Code on the corporate books. What determines whether one is a stockholder or not is the compliance of the 25%-25% rule under Section 13 of the Corporation Code. It is the subscription and the payment.

This is of course without prejudice to Section 67 on payment of balance of subscription, that, subject to the provisions of the contract of subscription, the board of directors of any stock corporation may at any time declare due and payable to the corporation unpaid subscriptions to the capital stock and may collect the same or such percentage thereof, in either case with accrued interest, if any, as it may deem necessary.

Further, even in absence of certificate of stock, the related share of stock may still be voted or is entitled to vote. The only prohibition is under Section 71, that no delinquent stock shall be voted for or be entitled to vote or to representation at any stockholders’ meeting, nor shall the holder thereof be entitled to any of the rights of a stockholder except the right to dividends in accordance with the provisions of the Corporation Code, until and unless he pays the amount due on his subscription with accrued interest, and the costs and expenses of advertisement, if any.

It is settled that, a formal certificate of stock can be issued only upon compliance with certain requisites.
First, the certificates must be signed by the president or vice-president, countersigned by the secretary or assistant secretary, and sealed with the seal of the corporation. A mere typewritten statement advising a stockholder of the extent of his ownership in a corporation without qualification and/or authentication cannot be considered as a formal certificate of stock.

Second, delivery of the certificate is an essential element of its issuance. Hence, there is no issuance of a stock certificate where it is never detached from the stock books although blanks therein are properly filled up if the person whose name is inserted therein has no control over the books of the company.

The following procedure shall be followed for the issuance by a corporation of new certificates of stock in lieu of those which have been lost, stolen or destroyed:

a. After verifying the affidavit and other information and evidence with the books of the corporation, said corporation shall publish a notice in a newspaper of general circulation published in the place where the corporation has its principal office, once a week for three

(3) consecutive weeks at the expense of the registered owner of the certificate of stock which has been lost, stolen or destroyed.

After the expiration of one (1) year from the date of the last publication, if no contest has been presented to said corporation regarding said certificate of stock, the right to make such contest shall be barred.

4. Cancellation in the books and issuance of new certificate

Unless the registered owner files a bond or other security in lieu thereof as may be required, effective for a period of one (1) year, for such amount and in such form and with such sureties as may be satisfactory to the board of directors, in which case a new certificate may be issued even before the expiration of the one (1) year period provided herein.

Except in case of fraud, bad faith, or negligence on the part of the corporation and its officers, no action may be brought against any corporation which shall have issued certificate of stock in lieu of those lost, stolen or destroyed pursuant to the procedure above-described.

The issue of whether or not a corporation is bound to replace a stockholder’s lost certificate of stock is a matter purely between a stockholder and the corporation. It is a typical intra-corporate dispute. [Philex Mining Corporation vs. Reyes, G.R. No. L-57707, November 19, 1982.] It isa controversy involving the relationship between the corporation and the stockholder. Now, therefore under R.A. No. 8799, the jurisdiction is lodged to the Regional Trial Court sitting as special commercial court.

Observations from the Street