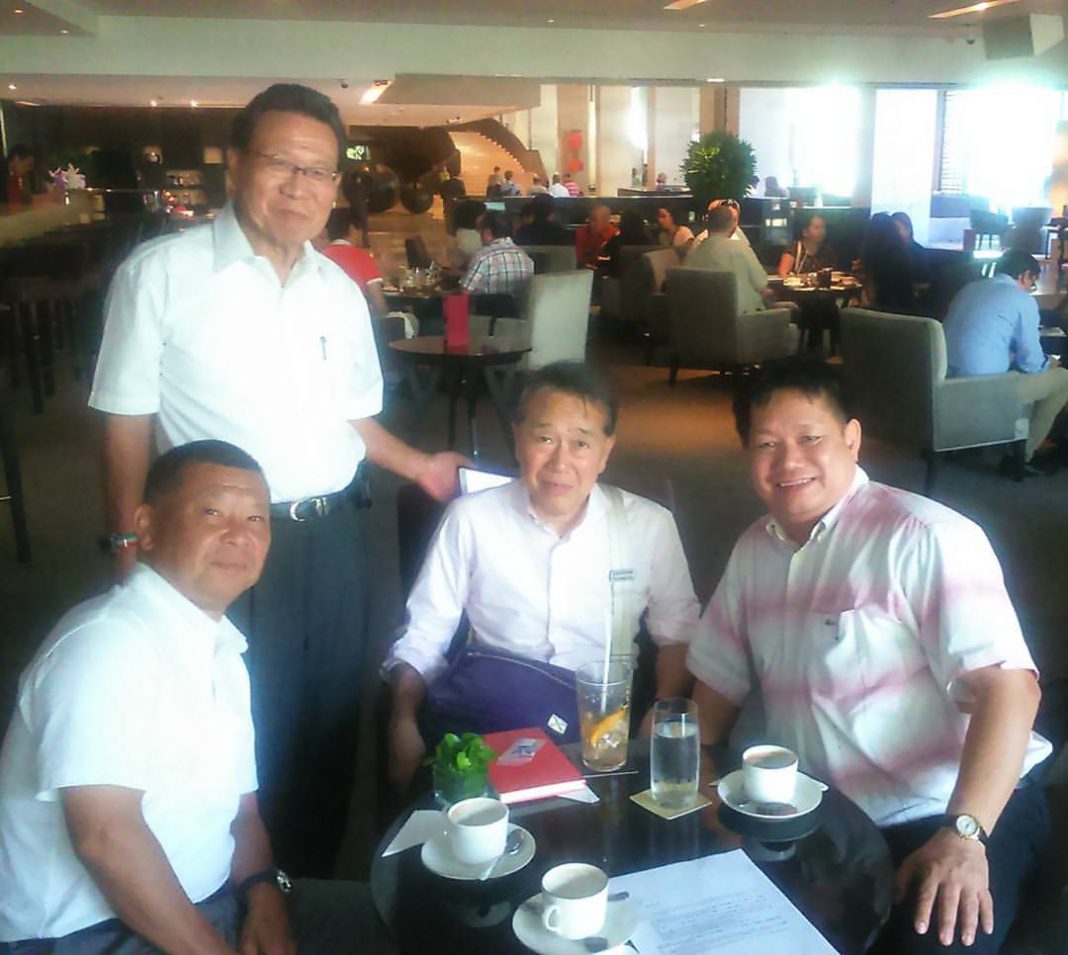 Doing Business with the Japanese (Part 2)
By Monsi A. Serrano

Many years back when I was hired as a business consultant for a Japanese businessman in the Philippines, I witnessed how many Japanese doing business in the country are taken advantage of by some unscrupulous politicians.

Back in 2003, I knew this Japanese businessman in Malate who was rigged by the nephew of a politician from Mindanao who had convinced him to invest in the Philippines. But instead of putting up a corporation, the Japanese was tricked into putting the business enterprise under the name the nephew of the Congressman (May his soul rest in peace!). I told these Japanese who sought my help to conduct operations audit in their business which was a well patronized bar and restaurant in Malate. I advised them that a 10-million-peso business capital must not be under sole proprietorship, considering the amount of money involved but under corporation. The poor Japanese was being cheated from Day 1.

It became even more suspicious that all the employees hires in the bar and restaurant are only from Mindanao. There should have been no problem with that had the employees been hired based on their competencies and not their voting districts.  Not only were those hired incompetent, but they pilfered supplies, conspired in cheating the enterprise resulting in unliquidated cash amounting to over half a million pesos.

I was asked to take over the company and was even offered by the Japanese businessman a car and condominium unit just to salvage the investment. I politely refused the offer because I did not want the Japanese to think that my findings in their operational flaws were motivated by something else.

I also remember when a Swedish national married to a Filipina asked my help when their employees in their European bar and restaurant in Manila stole a lot of money. This is so embarrassing. Many investors are turned off by this greedy attitude of the people which probably they have learned from the politicians.

If the government wants to encourage more investors, they need to be investor-friendly.

Three years ago, I was in Thailand and I was so surprised to see so many Japanese restaurants in Thailand. Then I conducted my own investigation that Thailand’s main investors and trade partners are the Japanese! Thailand’s laws are very friendly to investors. Imagine 60% of their foreign direct investment comes from Japan! Why? Because Thailand offers attractive package for investors like eight years of tax exemptions for companies and 50% tax reduction for companies for 5 years, double transport, electricity and re-supply deductions as well as 25% deduction on net profits for establishment and construction costs on the following sectors according to 2016 Thailand Board Of Investment and these are: (1) Agriculture and food; (2) Renewable and alternative energies; (3) Automobile; (4) Electronics, information and communication technologies (ICT); (5) Fashion, and (6) High added value services (including  leisure, health and tourism). Then they also offer import tax exemption on raw materials required for production aimed at export.

With Duterte on board and having a strong grip in both lower and upper house, we hope that our country would be more investor friendly. Japanese are serious investors. They don’t hit and run. They treat their host country as their second home. If there are more investors here, we need not have to export our labor. I have worked for both Japanese and American company before, with all due respect to my American friends and colleagues the Japanese are better employers than the Americans.

This is what we need now, investors, or maybe rightly said, “quality investors”.

With high hopes, may the change that President Duterte promised pave way to many more investors so that our economy will continue to grow and this time, trickle down to the grassroots.

The only thing that would scare the Japanese is abusive labor groups and professional agitators and scammers who pretend to help but are just waiting for the opportunity to devour their prey.

The Japanese want friendly, honest, competent and dignified business dealings. When they are here with us, let us give them all the support that they need like what Thailand is doing to them.

Here’s something that the American Director Roman Coppola said about Japan and Japanese, “Japan is the most intoxicating place for me. The Japanese culture fascinates me: the food, the dress, the manners and the traditions.”

Read previous column related to this: