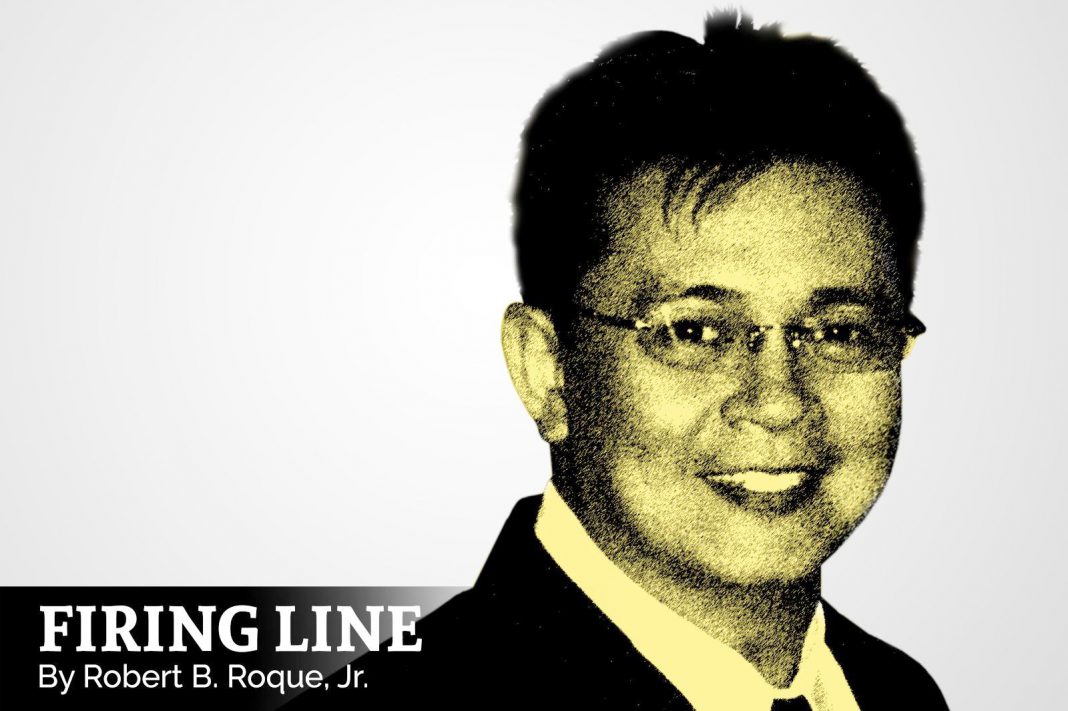 Having to settle usually means shortchanging oneself. This should not be the case for Filipinos when it comes to our supply of the COVID-19 vaccine.

However, it seems that we have no choice but to settle with the vaccines made by China’s Sinovac and Sinopharm, based on the actions of those in our government. While there’s nothing wrong with this per se — we are at the mercy of other countries that have invested time and resources to come up with this medical holy grail, after all — we shouldn’t be left with mere dregs especially when we know that there are vaccines out there with better efficacy.

Based on trials in Brazil, the Sinovac vaccine registered a passable effectiveness rate of “over 50 percent”. On the other hand, experts from the United Arab Emirates have said that the Sinopharm vaccine has 86 percent efficacy.

The best-case scenario for Filipinos, at this stage at least, is to secure a supply of Pfizer-BioNTech vaccine, which is deemed 95 percent effective. Countries in the west have already begun mass inoculation drives using this anti-COVID drug.

When lives are at stake, every percentage point counts. That’s why Department of Health (DOH) Secretary Francisco Duque III’s bungled handling of the supposed shipment of 10 million doses of the Pfizer vaccine this January is so hard to fathom. Unless he has already been vaccinated for COVID-19?

Department of the Interior and Local Government (DILG) Secretary Eduardo Año confirmed just days ago that some members of President Duterte’s Cabinet have already received their shots via “emergency use authorization”. Año neither mentioned the Cabinet members’ names nor the particular vaccine brand used. Had I been a government official, I would definitely prefer that my shots come from the better source, which is Pfizer from the United States. The numbers say as much.

Hopefully, the government officials who are now enjoying their newfound invincibility (it must feel like this, right?) won’t leave the millions of other Filipinos out to dry — and die.

President Duterte has somehow made a bargaining chip out of the Visiting Forces Agreement with the US in the race to get as many doses of the COVID-19 vaccines as possible to our country’s shores. He specifically said that he would push through with the abrogation of the VFA if the US fails to provide the Philippines with at least 20 million doses.

What worries me about this posturing is that the US could very well say, “OK, suit yourself!” If that happens, then let’s all collectively pray that Sinovac and Sinopharm vaccines are somehow more effective when administered on Asians. We have no choice, anyway.