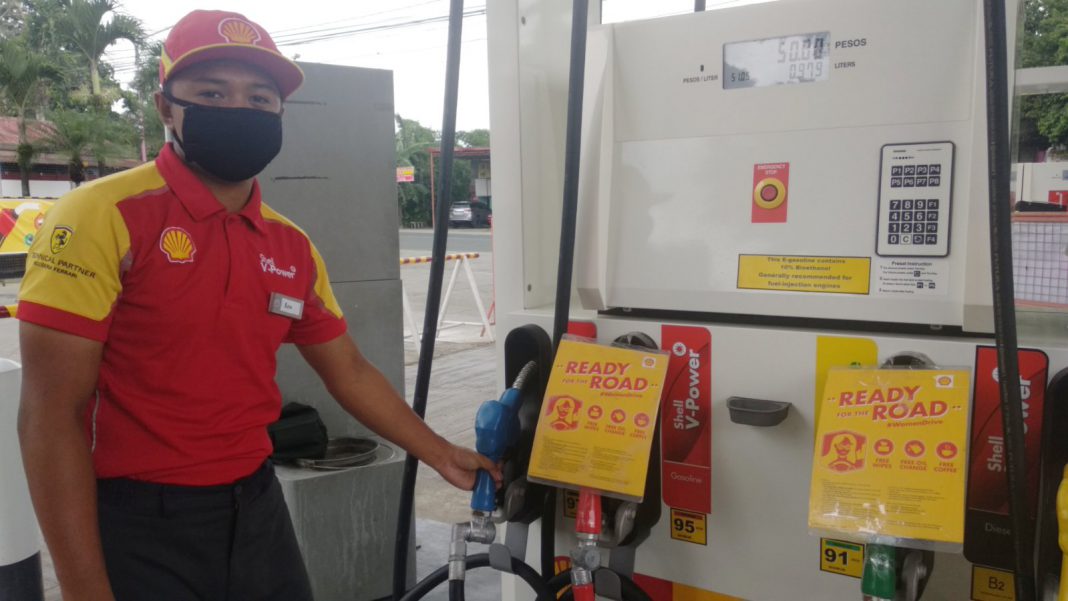 The Bureau of Customs (BOC) increased its revenue collection from petroleum products in November 2020 by 54.1  percent to P12.83 billion, as against P8.33 billion in the same period last year as a result of the surge in imports of diesel and gasoline.

In its report to Finance Secretary Carlos Dominguez III, the BOC said the increase in revenues was driven mainly by the corresponding spike in excise tax collections from petroleum products.

From Nov. 1-30, the BOC said excise taxes collected by the Bureau from fuel imports amounted to P8.97 billion, which is 88.7 percent higher than last year’s collection of P4.76 billion for the same period.

Crude oil importation was only  381.8 million kg during this period, which is a 51.8  percent drop compared to the 792.7 million kg that was imported last year, the BOC said during a  recent Department of Finance (DOF) Executive Committee (Execom) meeting.

Pilipinas Shell Petroleum Corp. shut down its refinery in Batangas last August and announced it will convert  the site into an import terminal.

Oil refiners in Asia, North America and Europe have also permanently shut down their facilities following the decline in global fuel demand by 30 percent amid the global economic slump resulting from the COVID-19 pandemic.

During the Nov. 1-30 period, the volume of  diesel imports amounted to 698.8 million kg, up by 60 percent from the 436.9 million kg imported during the same period last year.

The volume of gasoline imports also increased by 55.7 percent to 259.2 million kg during the same period, up from 166.4 million kg last year, BOC data show.

Imports of  kerosene and other oil products grew 354.4 percent from 1.28 million kg in the month of November 2019  to 5.8 million kg during the same period this year.

During the Execom meeting, the BOC also reported to Dominguez  that for the period Jan.1 to Nov. 30, preliminary data show the BOC posted a total collection of P493.32 billion, which   exceeded by 6.6 percent the revised target of P462.78 billion set by the Development Budget Coordination Committee (DBCC).

The increase in excise tax collections by 25.8 percent from P72.9 billion last year to P91.7 billion accounted for the growth in revenues despite the drop in the volume of fuel imports from 12.7 million kg in 2019 to 11.67 million kg this year, the BOC said.

As a result of the drop in global demand, the value of fuel imports also declined by 34.4 percent.