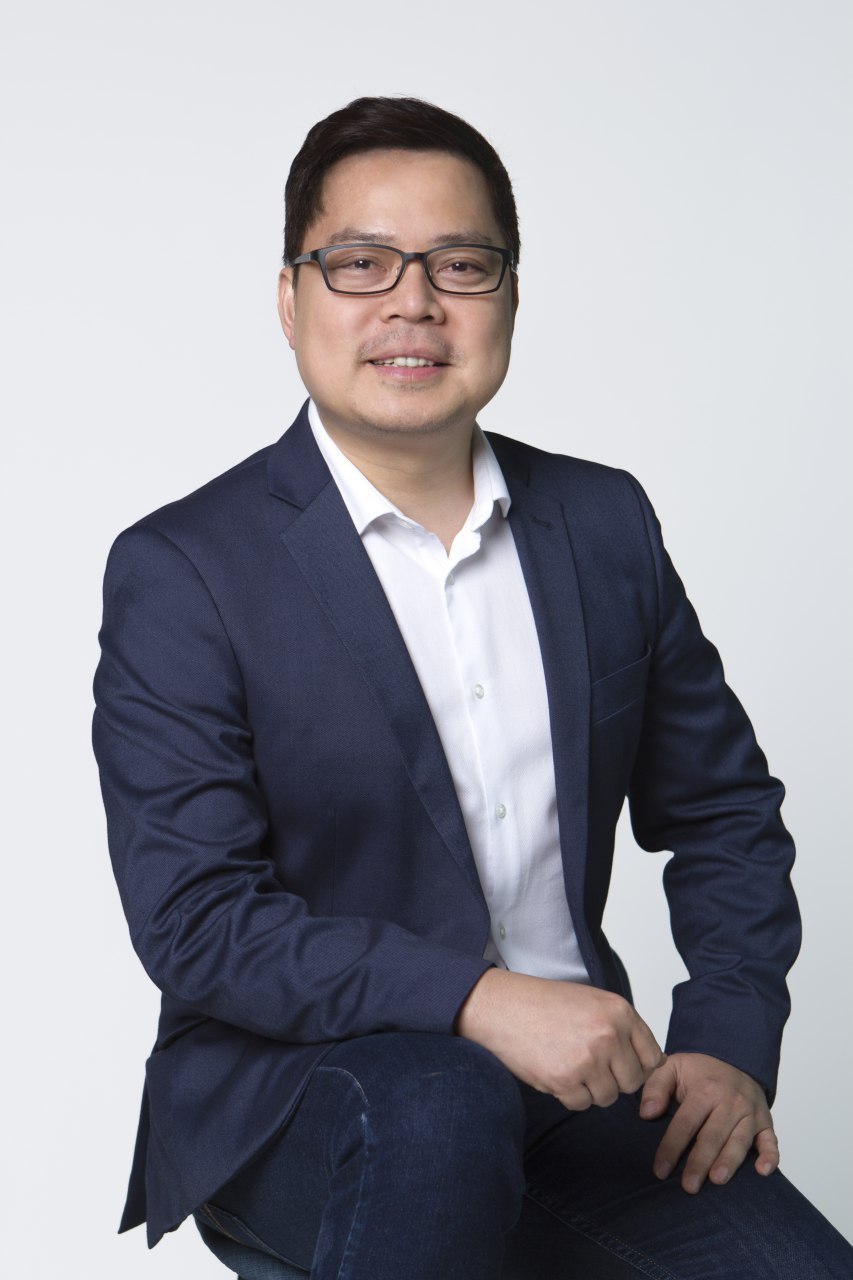 Helen Yuchengco-Dee, once told me: “Even when the sea seems calm, wear a lifejacket.” This maxim has been at the core of RCBC’s dynamic business continuity plan. We immediately rolled the drawing board out as soon as the news of the first Philippine COVID 19 case broke out. While hoping for the best, we prepared for the worst. We subscribed to the work-from-home set-up. We did this a week before enhanced community quarantine (ECQ) took effect on March 16.

Banking is about service. And the heart of service, is human relation. A heart that pulsates with empathy and action.

Our digital strategy is a mindset that adopts a time-significant acronym, that is ECQ. That would be Empathetic, Customer-driven and Quick.  Customers in the current state of normal calls not only for quick response.  But that which has a true, and deeper understanding of their needs – empathy. Match this with speedy execution that exceeds their patience or waiting capacity. For no product is worth a long wait.

The pandemic forced all stakeholders to go digital. Even the government is promoting it. Partnerships with government is paramount to make things happen. One of which is Collaboration with the Department of Trade and Industry in enabling mSMEs.  Also introduced digital social disbursements.

RCBC’s handheld ATM mobile point-of-sale device called ATM Go, met the challenge head on. More than 1,800 ATM Go devices deployed nationwide to payout partners. It covered 72 out of 81 provinces.  The first private universal bank to do so, in this size. Government tapped the digital platform for quicker disbursements of emergency cash to beneficiaries.  So far, disbursements reached over Php 12 billion. This covers about 3.17 million households. Or approximately 15.83 million individuals nationwide.

In the mobile app front, covering the entire market spectrum has been the emphasis. Providing best-in-class digital financial services from the mass affluent, to the mass market. A testament to RCBC’s thrust of not only being the bank for all generations, but for all segments of society as well.

Standing out in the very crowded mobile app space is daunting even to the savviest. Yet, there lies a gaping hole in the entire set-up. Detectable only to those that keep their ears close to the grassroots’ ground. Addressing the language barrier is key to this.

In July 2020, RCBC launched DiskarTech. The only Filipino app that hit over a million app downloads in its first 30 days. Even topping the ranking in Google Playstore and AppStore on its second month. By end of 2020, there will be over 3.5 million app downloads. Making it one of the fast-growing financial apps in the country. And with over 50 percent monthly active user rate.

It aims to make banking services more accessible to the masses. Over 58 million adult Filipinos now find it simple to open a bank account. It requires a single government ID through their smartphones. This levels the playing field.  Every Filipino will now have access to a banking account. And this comes with a 3.25 percent per year interest. This is 13 times higher than industry savings interest rates.  Their hard-earned savings are also insured with the Philippine Deposit Insurance Corporation.

Over 70 percent of registered users live outside Metro Manila. Over 80 percent are millennials with some already in Gen Z age range and dominated by female at 65 percent. In fact, seven out of eight top users of key DiskarTech app features are from the provinces. Two account holders have earned over Php300.00 in interest on their savings, thus far. They live in low-income rural areas. In a 4th class municipality of Kolambugan in Lanao del Norte, and in a 5th class municipality of Batad in Iloilo. This validates a 2011 Urban Institute study. It showed that the poor and low-income people can save.

We launched the pioneering Pisonomics podcast and the 20-minute regular livestream. It aimed to break down complex banking concepts. Topics like interest rate, inflation, insurance, and savings through fun and relatable conversation. Registering social media engagement rate as high as 34 percent.

Success will depend on consumer adoption, traction, and trust.  One success indicator is making informal or ambulant vendors switch to digital payments.  And we have already seen some jumped on this wagon.

We’re gaining headway. The RCBC mobile app landed on top both in Playstore and Appstore at 4.1 combined average rating. While the DiskarTech app registered 98 percent social media positive sentiment rating.  Plus, high engagement rate among netizens at a high 36 percent.  Even a tribute music video registered over two million views on Facebook and YouTube.

Six regional awards in five months during the pandemic. And named as the Philippines’ best digital bank by Asiamoney topped it all. It got the inspirational brand honor from the Asia Pacific enterprise award. And the International Innovation award handed the best digital inclusion initiative recognition.

Heightened collaboration, alternative social interactions, and access to pervasive information. These will be the 2021 focus. Open finance or interoperability will drive the industry forward and further empower customers.  Inclusion in the API Exchange of the ASEAN Financial Innovation Network (AFIN) is one of them.

Behind the hard data, the cold numbers, are the people who breathe life into them.  They are the essence of technology. The heart of banking.

About the author: Lito Villanueva is the Executive Vice President & Chief Innovation & Inclusion Officer of RCBC and concurrently the Chief Digital Transformation Advisor for Yuchengco Group of Companies. He is also the founding chairman of the FinTech Alliance.ph. A prime mover in the Philippine fintech industry with over 60 global and regional accolades for trailblazing digital innovations. Labelled as the “Mr. FinTech of the Philippines” by BizNews Asia and named among the Top 100 Fintech Leaders in Asia, the first and only Filipino, thus far.