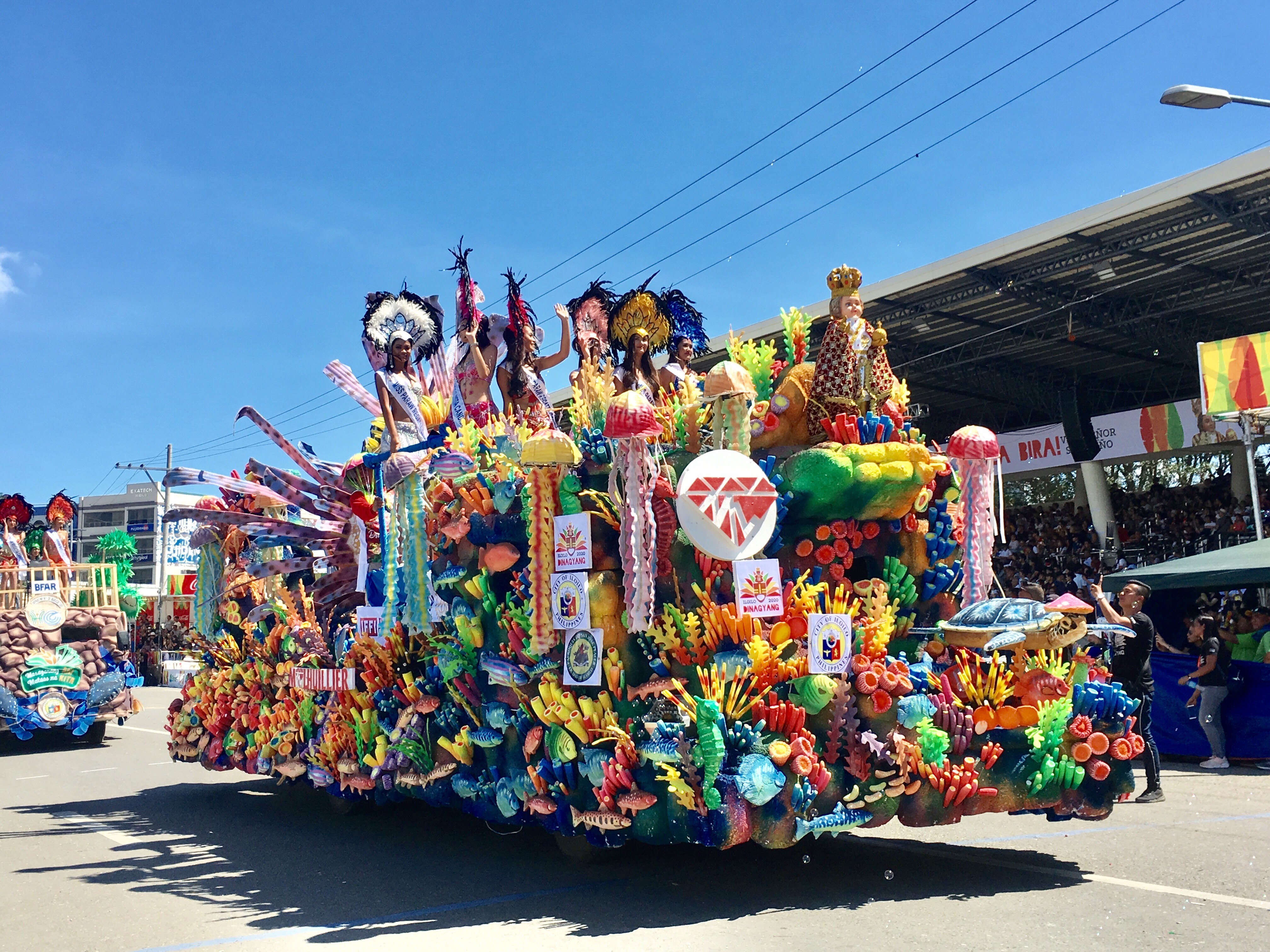 Text and Photo By Jay Luna

The colorful, unique and eye-catching underwater-themed float entitled “Life of the Abyss” hits the first runner-up spot in the Dinagyang Festival’s Float Parade of Lights.

The said captivating float was M Lhuillier’s entry in the float parade of lights competition.

According to ML float artist Panjie Pangilinan, they gave attention to every detail like the small fishes because they believed that these creatures, despite their sizes, still play an important role and give significance under the sea. That is how M Lhuillier shows commitment of service and value to everyone.

Filled with revelry, Dinagyang Festival is considered the most anticipated event in IloIlo City. The festival is popular for its rich heritage and strong faith and adoration to Señor Santo Niño.

With inspirations from vast ocean and rich seabed, M Lhuillier’s “Life of the Abyss” brought excitement to the audience of all ages. The float looked majestic with colorful sea creatures decorated along the sides and a giant lion fish that put the overall design together. The whole scene added life because of the lights, bubbles, and cosplayers such as Aquaman and Princess Mira. The image of the child Jesus, Señor Santo Niño, was placed in front of the float as the centerpiece.

The underwater concept was deeply inspired by the wide reach of services provided by M Lhuillier, not only for the Philippines but also for other nearby countries. The idea behind the variety of fishes was to represent all Filipino customers in different walks of life.

PH woes Japanese companies in Japan to invest in tourism, other businesses