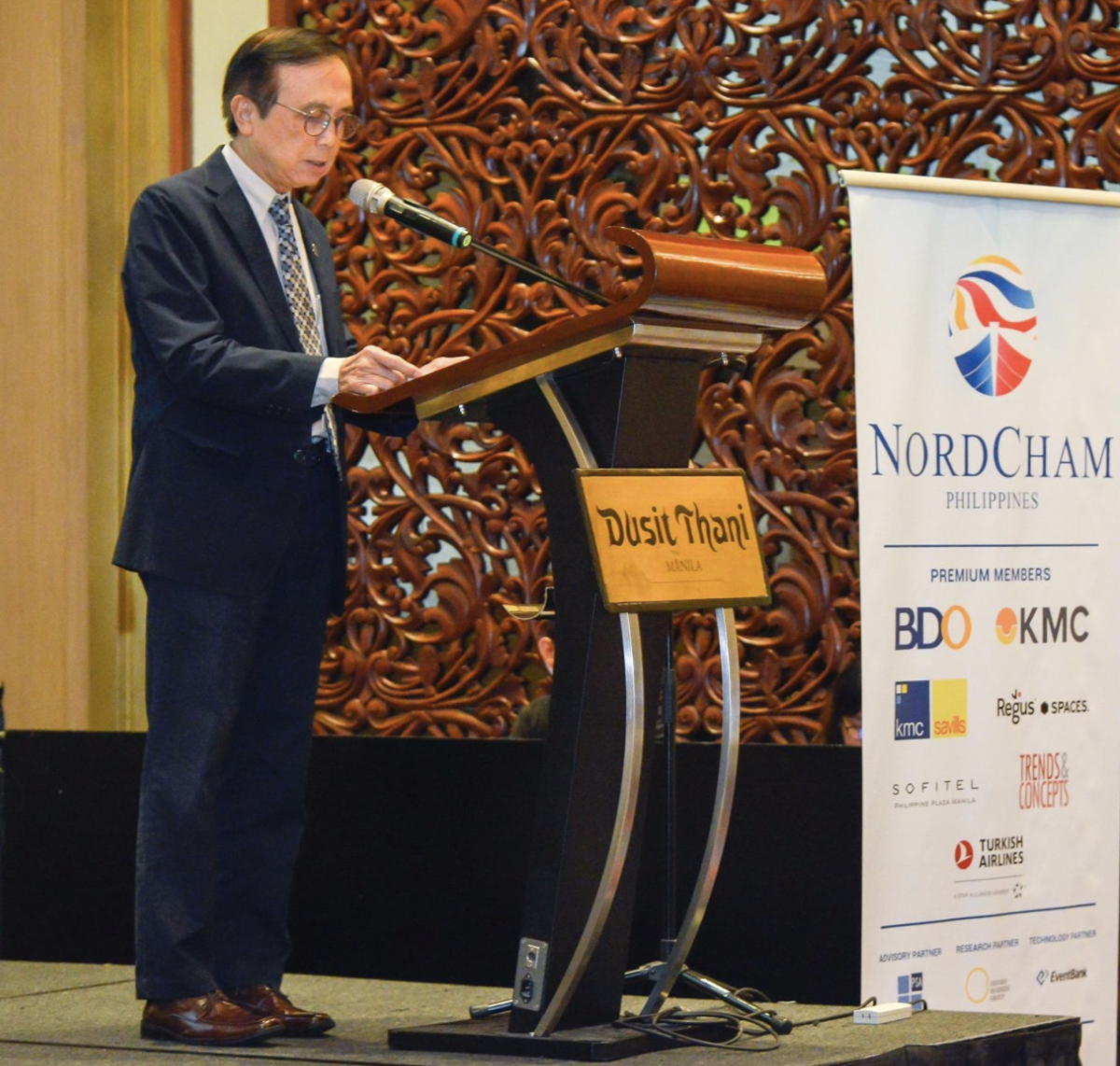 Despite the open-door policy of the Philippines to China under the Duterte administration, Japan remains Philippines’ biggest and top contributor in terms of Official Development Assistance (ODA) which is a loan or a grant administered to promote sustainable social and economic development and welfare of the Philippines.

The ODA which is extended by the governments of foreign countries with whom the Philippines has diplomatic, trade relations or bilateral agreements, and used and contracted by the donor for the economic development programs.

“The truth is China had been very slow particularly the processes from their part,” the NEDA Chief said.

“Of course, we are expecting the financial assistance they committed to the Philippines particularly in the Build, Build, Build” infrastructure program of President Duterte,” Secretary Pernia added.

On the part of Japan, since 2017 the Philippines-Japan Joint Committee on Infrastructure Development and Economic Cooperation already conducted nine meetings with another one scheduled in Bohol during the first half of 2020.

Another reason mentioned by Pernia that led to slow inflows of official development assistance (ODA) coming from China was the Philippines’ own doing—“we have been very cautious and strict in scrutinizing” potential loan agreements and their implementation contracts.

When asked what is the concrete project that China has funded, the Socio-Economic Secretary said, “For now, the Chico River Irrigation project in Cagayan and the Kaliwa Dam,” Pernia said.

While the Japanese government’s disbursement of ODA through JICA (Japan International Cooperation Agency) is “much faster”. We have so many ongoing projects now being funded by Japan, and we will continue to focus on working with them and complete all the projects that are already in the pipeline.

Secretary Pernia sees that the Corporate Income Tax and Incentives Rationalization Act (CITIRA) will be passed on June.

The CITIRA law which has been an issue to many foreign companies doing business in economic processing zones that seeks to reduce the corporate income tax rate.

“With CITIRA, there will good and better arrangement with the government and foreign company locators. Incentives are not forever, and they have not sufficiently generated jobs,” Pernia explained.

“And they should also be in the region so that congestion may reduce in major urban centers and more activity in the regions and the transition and fiscal incentives should be time-bound. It’s just a balance of the benefits and the locator,” Pernia concluded.

Retooling of the manufacturing sector

Philippines’ construction sector is booming, while the manufacturing sector is down. The NEDA Chief believes that there is a need for the manufacturers to retool their system to be globally competitive.

“The manufacturing sector needs retooling in terms of technology and the product being produced. This must be reviewed especially if you want to export them and be globally competitive” the NEDA Chief said.

Apart from this, Pernia underscored the thrust of the government to boost the manufacturing industry by disbursing economic activities to the countryside.

“This is the reason why they continue to improve the infrastructure to connect the regions and to also connect the lagging regions with the fast performing regions,” Pernia concluded.

Duterte tells China, do not empty our oil in WPS