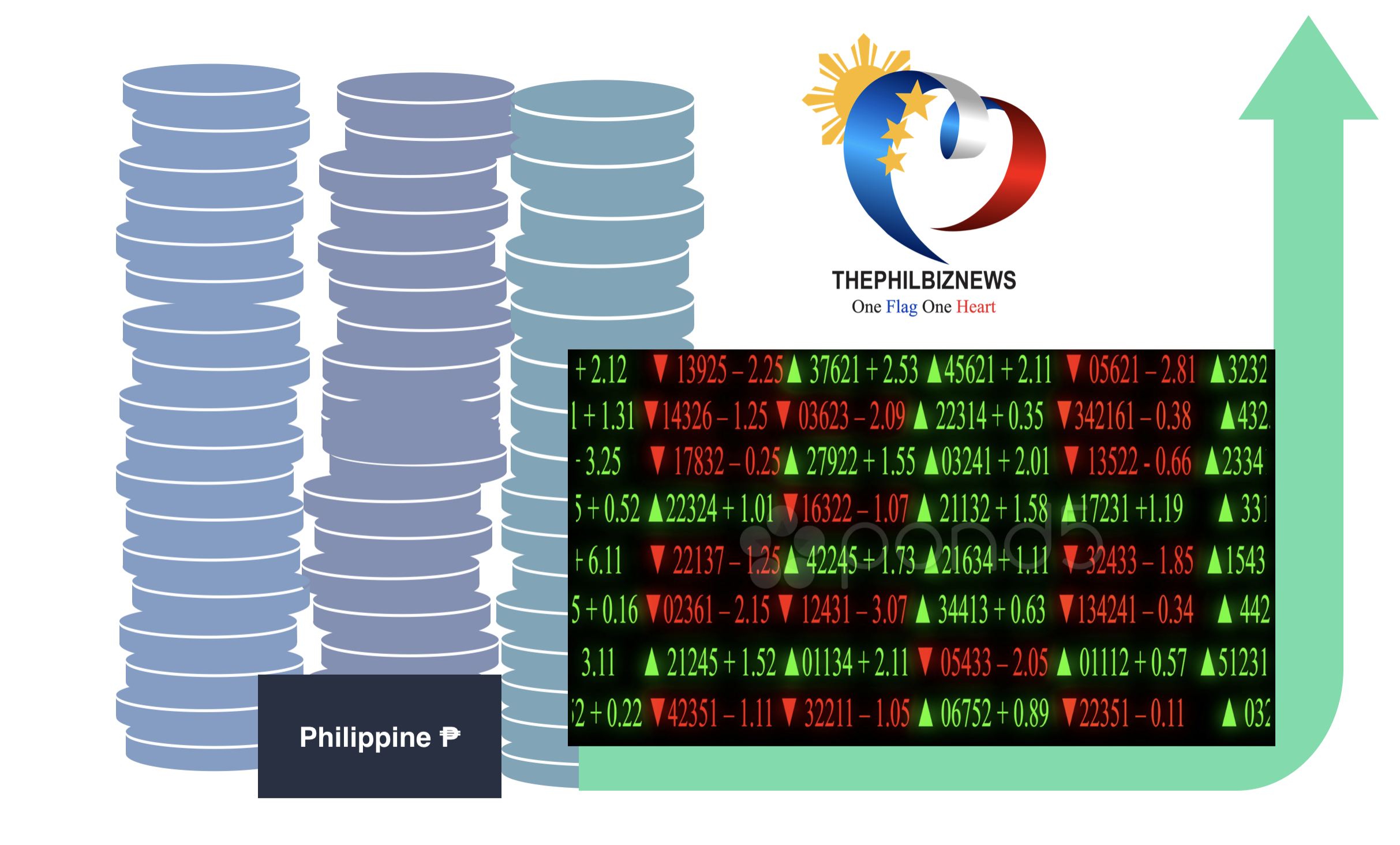 Trading in the Philippine Stock Exchange (PSE) for the day ended ahead of the BSP announcement about the 25 basis points “pre-emptive” reduction in its key rates, which monetary officials said was made as inflation remains within target and there is need to support domestic expansion given the economic challenges both here and abroad.

Property registered the highest increase with 3.95 percent, which was trailed by the Industrial, 1.85 percent; Financials, 1.46 percent; Holding Firms, 1.29 percent; Services, 1.14 percent; and Mining and Oil, 0.94 percent.

BPI Research forecasts the peso to range between 50.60 and 50.90 on Friday.  (First published in PNA)