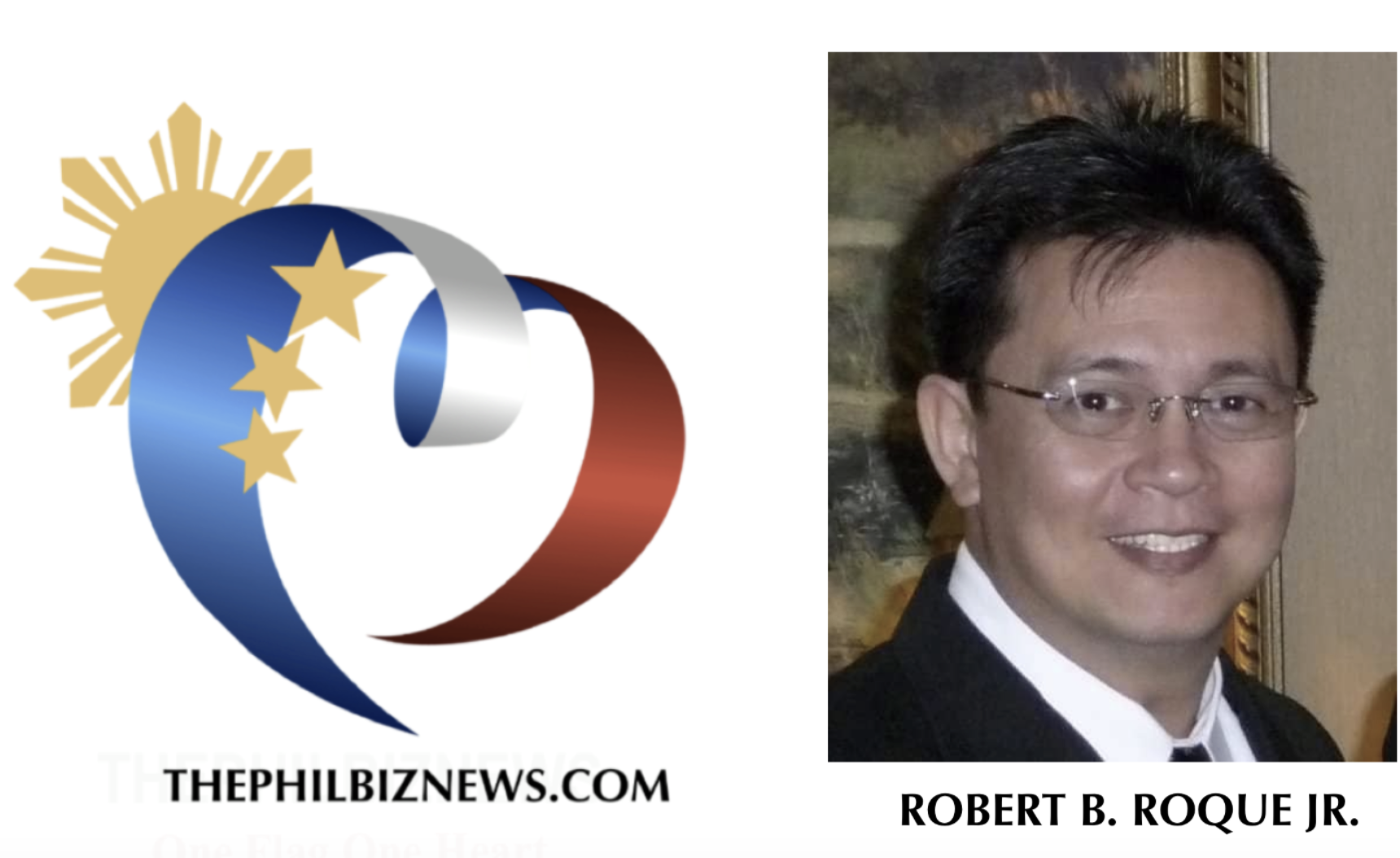 Less than two years after the lifting of a total deployment ban of workers to Kuwait, here comes another prohibition.

The death of Household Service Worker (HSW) Joanna Demafelis, whose body was found in a freezer in February 2018, triggered the first prohibition. The recent rape and killing of HSW Jeanelyn Villavende by her employers sparked the second.

President Duterte is correct. A total ban should remain in effect until the memorandum of agreement signed in 2018 between the two countries seeking to uphold the protection of Overseas Filipino Workers (OFWs) is fully implemented, and the terms contained therein are incorporated in every labor contract with our workers.

Labor Secretary Silvestre Bello III revealed that the embargo covers all those newly-hired from HSWs to skilled workers and professionals, including seafarers, but not workers about to return to Kuwait having unexpired contracts.

As I’ve mentioned before, believe it or not, the United Nations has recognized the humanitarian leadership of Kuwait’s emir, Sheikh Sabah Al-Ahmad Al-Jaber Al-Sabah, and Kuwait as International Humanitarian Center. So why the hell are there a spate of reports of workers being abused, their human rights violated?

Kuwait does not condone modern-day slavery. If we read the news and blogs, and hear the views of workers from various jobs, we conclude that skilled workers are generally treated well. Incidences of abuses are high only in the level of HSWs.

Many employers abuse the contracts they sign with the house help. They maltreat them, physically or verbally, force salary deductions, and do not pay them on time. Several confiscate the worker’s passport and forbid her from possessing a mobile phone, which keeps her connected to loved ones back home and eases the feeling of solitude.

Many workers, however, feel helpless because if they file a complaint with the police, the employers either fire them or file trumped-up charges against them.

I am reiterating the call for Kuwaiti authorities to address these issues by ensuring employers treat HSWs humanely and with respect — as if they are part of their own family, and not as slaves. Abusers should be dealt with harshly.

They should ensure that HSWs are allowed to keep their phones and passports or enable the embassy to hold the sovereign document for them.

Allow HSWs to open bank accounts where employers can deposit their salaries. This way, the government can monitor whether or not employers adhere to their financial obligation.

There must also be some form of standard to determine if a household is qualified to hire an HSW, perhaps, considering the size of the house, availability of a private room for the worker with basic amenities such as bed, television, etcetera.

Kuwaitis cannot deny that Filipinos are an integral part of their society. Pinoys are among the 3.2 million expats who help boost the emirate’s economy as well as the Philippines’s.

A Girl From Marawi: Women Leading and Men Leading Women’s Issues Too