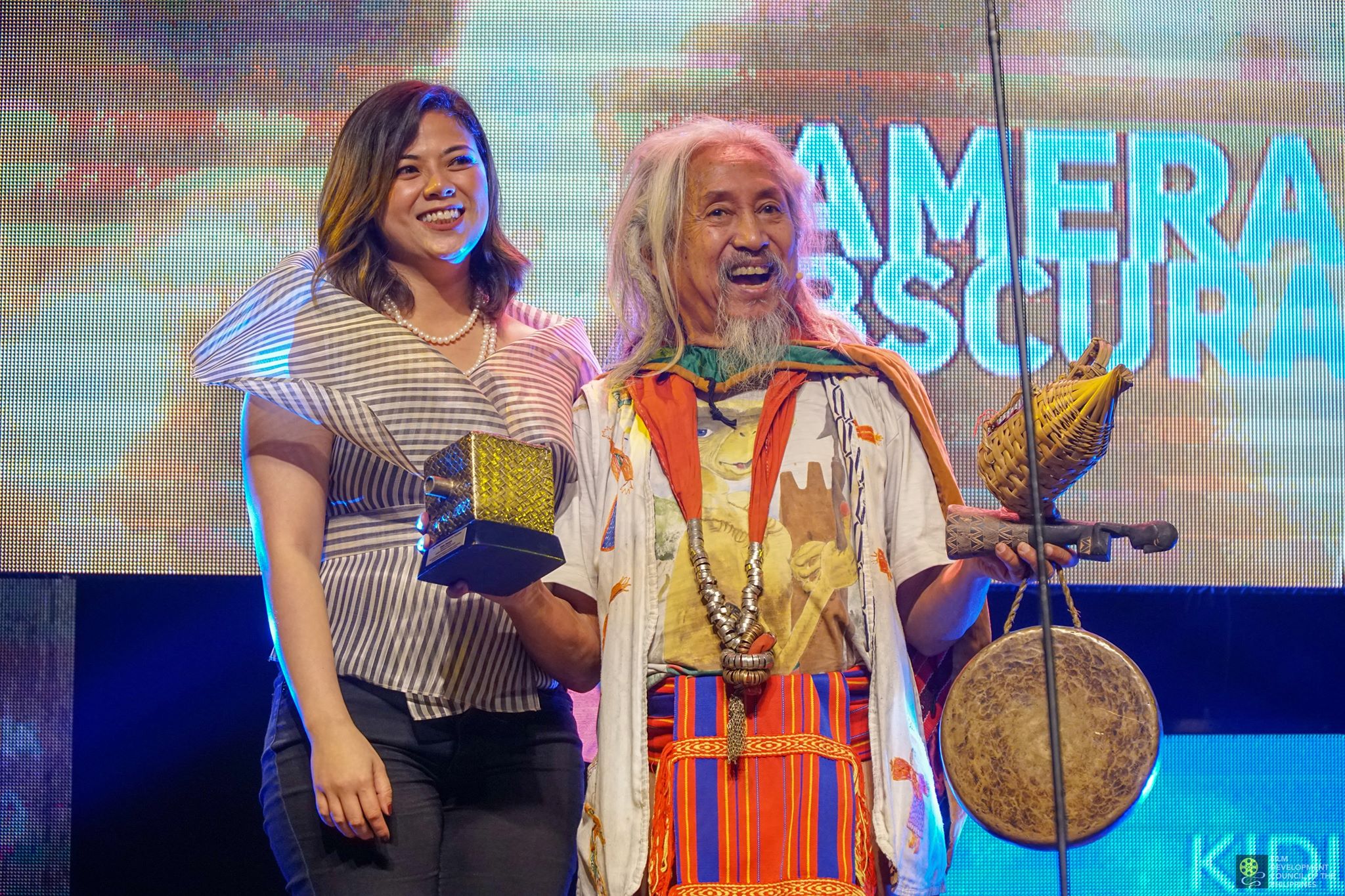 The Film Development Council of the Philippines (FDCP) will roll out the red carpet on 2020 by honoring Filipino filmmakers, producers, actors, projects and the various figures of the film industry that received global recognition over the past year at the fourth edition of FDCP’s Film Ambassadors’ Night.

Started in 2017, the Film Ambassador’s Night has honored over 200 filmmakers with particular focus on those who represented the Philippines in the international arena. In this year’s edition to be held on February 9 (Sunday), FDCP will recognize several Film Ambassadors who consist of Filipino film industry artists, filmmakers, and films across genres and formats that received awards in film festivals abroad.

In the statement of FDCP Chairperson Liza Dino sent by FCDP to THEPHILBIZNEWS, it said, “We call our honorees Film Ambassadors for their incredible role in promoting and elevating Philippine Cinema globally by winning in international platforms. Their works and artistry add to the whole of an already great Filipino heritage that is constantly growing in scale and quality. and it makes us truly proud that we call the world’s attention to the Philippine Cinema through their efforts.”

In the past years, recognitions were given to director Brillante Mendoza as part of the A-listers category for winning the special jury prize in San Sebastian Film Festival in 2018 and directors Treb Monteras and Mikhail Red as some of the many ‘Film Ambassadors’. The event also brings together industry workers and opens up the possibilities of sharing experiences and future collaborations.

In addition to recognizing these ‘Film Ambassadors,’ FDCP will present the Camera Obscura Artistic Excellence award to three members of the film industry. This award recognizes outstanding representatives of the film industry — be they filmmakers, producers, actors and so on — who made breakthroughs internationally, brought an appreciation for Philippine cinema abroad, and have positively inspired the Philippine film industry to aspire to greater heights. Awardees will receive a trophy and 50,000 pesos from FDCP.

Last year’s Camera Obscura awardees included filmmaker and national artist Kidlat Tahimik, film producer Bianca Balbuena and the highest-grossing Filipino film of 2018, The Hows of Us. Other past winners include Lav Diaz and Jaclyn Jose, as well as the films Saving Sally (dir. Avid Liongoren) for its recognition as an original full-length animation film and Kita Kita (dir. Sigrid Andrea Bernardo) for setting a new box office record as the highest-grossing, independently produced Filipino film.

For 2020, there are many exciting events that FDCP has prepared and the Film Ambassador’s Night is the first. The year-long celebration of Sine Sandaan, the commemoration of a hundred years of Philippine cinema will continue.