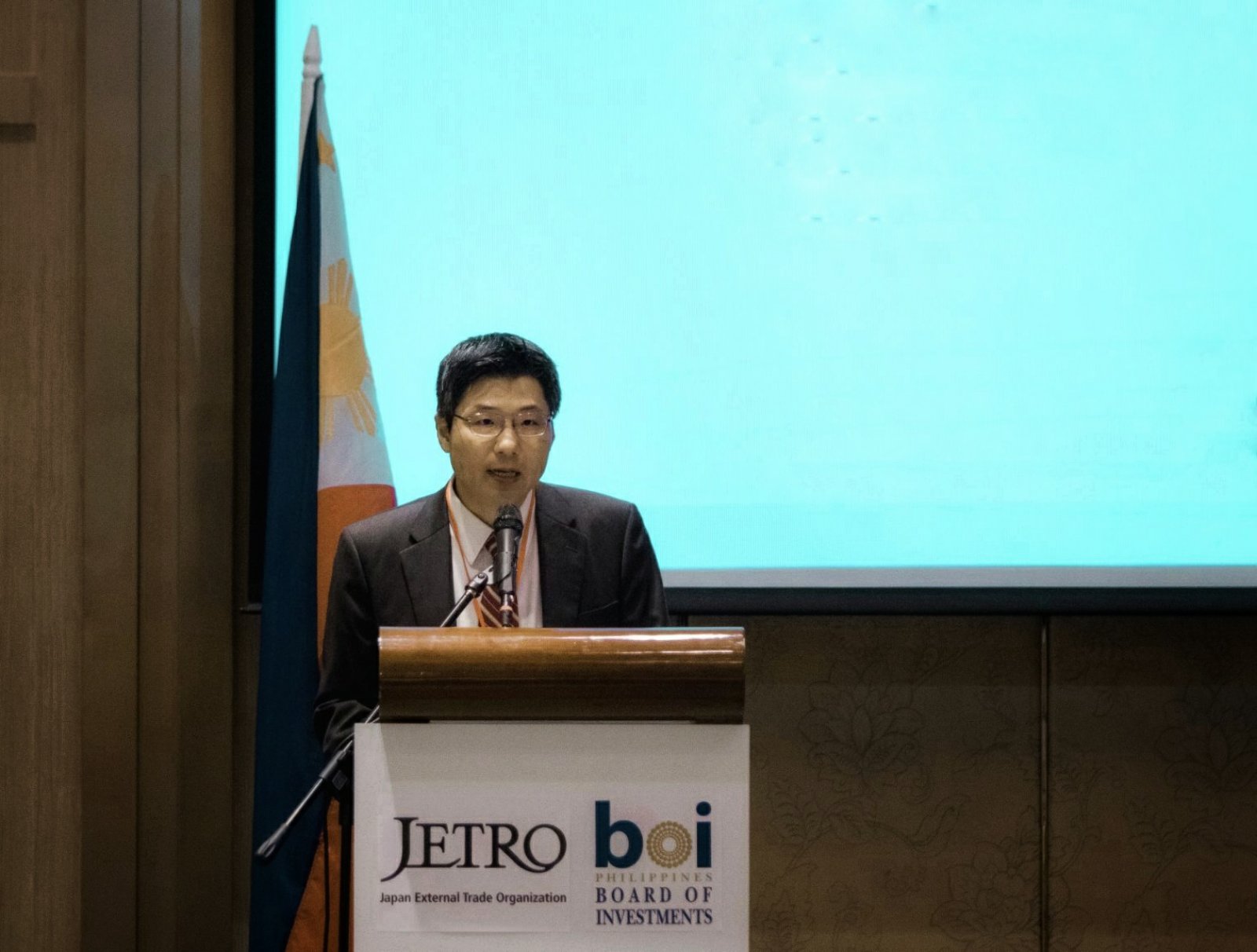 Just like they forecasted last January 2019, the Japanese companies doing business in the Philippines remain optimistic in the business climate in the country.

In the statement and survey result of 2019 JETRO Survey on Business Conditions of Japanese Companies in Asia and Oceania sent to THEPHILBIZNEWS by Mr. Takashi Ishihara, Executive Director of JETRO-Manila, the Japanese companies still see Philippines as attractive for them especially in the sectors of non-manufacturing such as infrastructure, construction, real estate and a lot more due to the Build, build, build program of the government and the growing domestic market.

“Every year. JETRO Manila office receives around 2000 Japanese business visitors every year to see coordinate with us and see business opportunities in the Philippines, and we are able to manage to keep this level in recent years,” the Executive Director of JETRO-Manila intimated to THEPHILBIZNEWS.

“The Japanese companies doing business in the Philippines now observed that the manufacturing sector investment has been slowing down as they are watching carefully about the possible impact of Tax Reform 2nd package.  However, we have seen some automobile parts makers establish new business in PH or expand their operation in PH,” Mr. Ishihara explained.

While these Japanese doing business in the Philippines remain optimistic, in the survey it was revealed that many of these companies are concerned with the following issues such as losing one-stop-shop service by PEZA, losing VAT exemption, losing import tariff exemption, complicated taxation procedures, impacts of tax reform 2nd package, complicated custom clearance procedures and time-consuming custom clearance.

Having said these issues, these Japanese companies doing business in the Philippines are suggesting to the Philippine government and concerned agencies to ease up the process by embarking on online procedures and more efficient port logistics system to encourage more Japanese and foreign investors to come.

The survey also showed that the Japanese companies see that in terms of human resources, the strength of the Filipinos are being talented and excellent English communication skills and that will remain the country’s competitive edge and have competitive compensation package.

The challenge for the Japanese firms is to acquire skilled engineers and capable middle management personnel. The high rate of personal turnover and ongoing labor issues are likely to reduce the advantage of PH as an investment destination.

With the latest result of the survey of JETRO Manila, the Japanese companies remain bullish in the Philippine business climate.

Interestingly, half of PH respondents are considering to expand their business in a few years and hope that government will take seriously their concerns. While in terms of manpower compliment, others will keep the same number of Japanese staffs, while others will increase the number of Filipino staffs.

Japanese companies contribution to the Philippines

Japan remains the top foreign investor and contributor to the Philippine economy as well as employment opportunity provider.

Prayer to the PH government

In case the incentives cannot be retained, the Japanese companies doing business in the Philippines are asking the government to give them at least more than 10 years of “sunset period” for them to recalibrate their business plan which is impossible to do in two to two and a half years considering the financial impact and also the additional administrative requirements which may be required on PEZA companies that will be then subjected to regular national tax and local taxes.

The Foreign Chambers in the Philippines share the same sentiment and have been praying to either retain the existing incentive or give them around more than 10 years to do necessary adjustment.

Senator Poe: “We should fear more if press is silenced”

Duterte needs money not saliva to solve traffic in EDSA