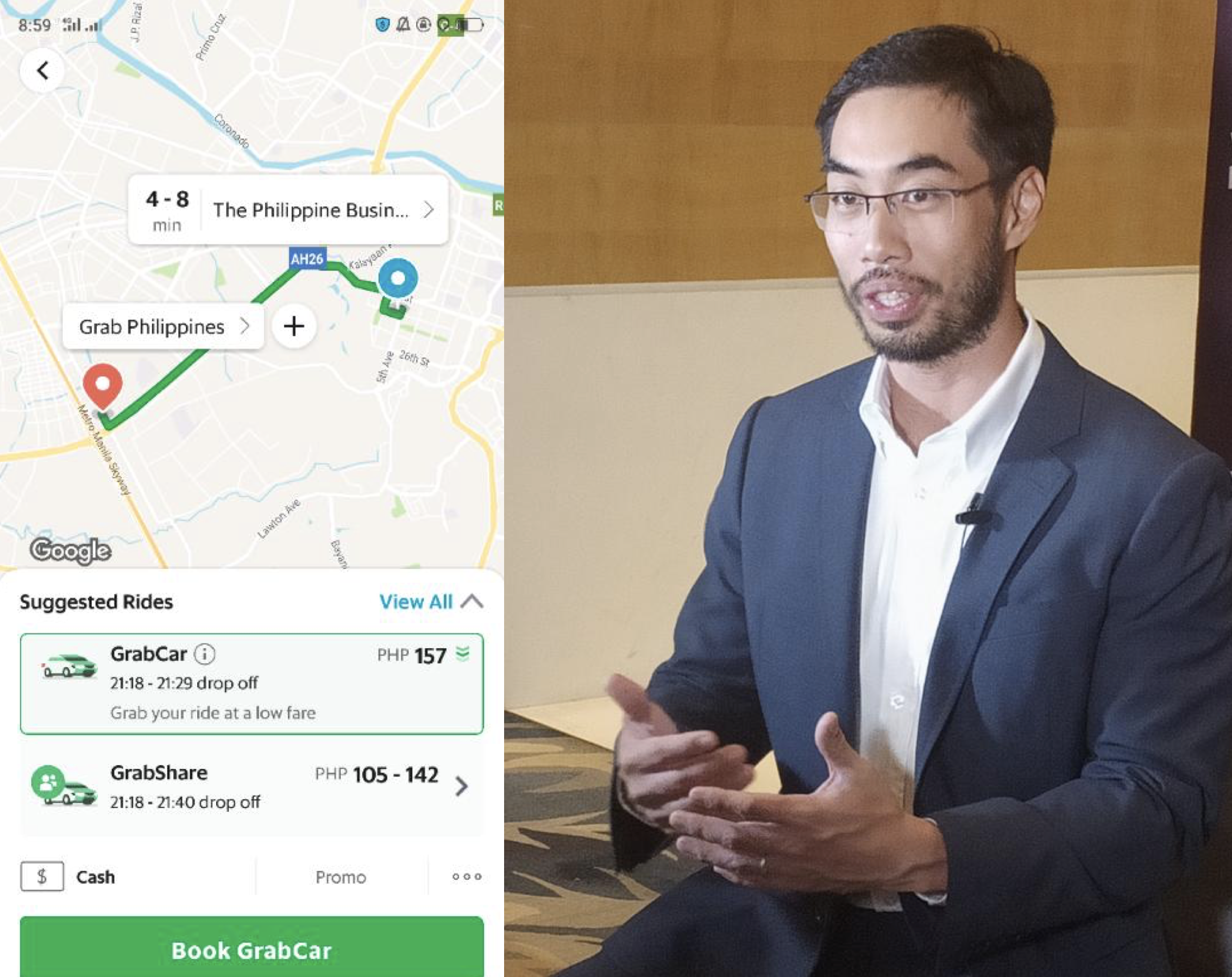 The government’s antitrust body order Grab Philippines to pay ₱23-million fine and also asked to refund P5 million to its customers for breaching its pricing commitments.

“The PCC has imposed a total fine of P23.45 million on Grab for breaching its pricing commitments during the first to third quarters of the initial undertaking,” PCC Chair Arsenio Balisacan in a statement sent to media.

The voluntary pricing commitments of Grab covered August 2018 to May 2019.

Meanwhile, PCC Commissioner Johannes Bernabe said, both fines for the first and second quarters of the first undertaking totaling to PHP18.4 million will be paid to the PCC, and remitted to the national treasury.

However, the third-quarter fine of PHP5.05 million and ensuing quarterly fines will be refunded to Grab customers through GrabPay within 30 days of Grab’s receipt of a notice of breach from the PCC, he said.

Passengers who are entitled for refund can expect it within 60 days after Grab’s receipt of the order. Refunds for future breaches will be shortened to 30 days, PCC Commissioner Amabelle Asuncion said.

The PCC pointed out that Grab has been enjoying a “virtual monopoly” since the ride-hailing service bought out rival Uber. The antitrust body is “not happy” since it finished monitoring Grab’s compliance with its own commitments last October, said PCC Chairman Arsenio Balisacan.

“The merger of Grab and Uber should not let the public suffer in terms of convenience, reasonable pricing of fare. And it is obvious that Grab was “overcharging” and the habitual cancellation seriously affect the riding public,” the PCC Chairman added.

THEPHILBIZNEWS asked for the reaction from Grab Philippines about the decision of PCC. In a text message sent by Grab Public Relations Manager Arvi Lopez to THEPHILBIZNEWS he said, “We respect the PCC and its mandate to protect the consumers in the Philippines and create a healthy competitive environment. Grab Philippines has worked closely with the PCC to form and finalize these voluntary commitments.”