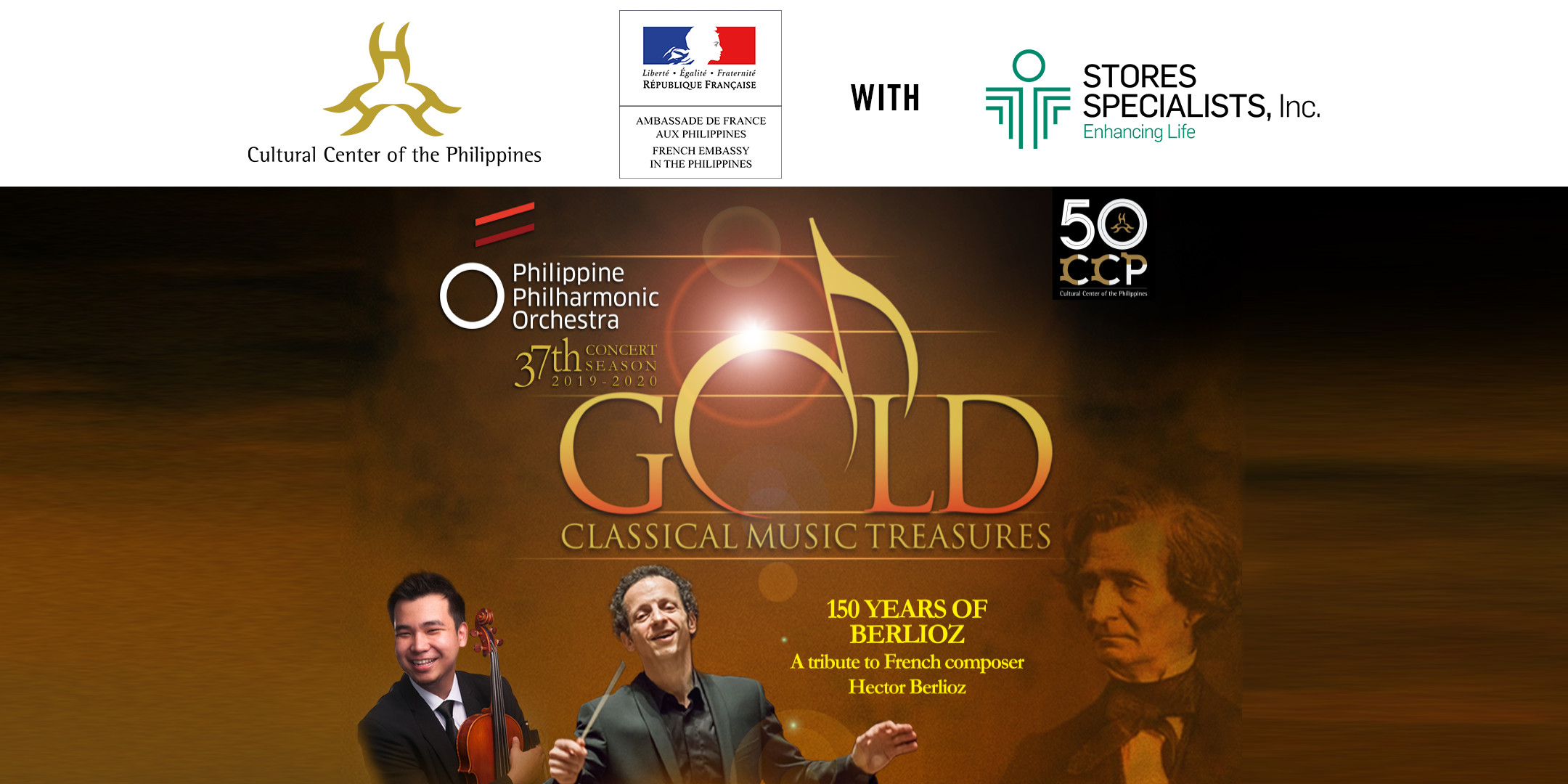 Widely regarded as the inventor of the modern orchestra, Berlioz gained a reputation as an innovative composer whose unconventional body of work and exuberance made him a hero of romanticism in France, alongside writer Victor Hugo and painter Georges Delacroix.

“Berlioz and Friends” is presented in association with the Alliance Française de Manille and with the generous support of Air France, Don Papa Rum, and Duty Free Philippines.

Meanwhile, Cousteau will also conduct a musical lecture on the life and works of Berlioz, titled “Ma vie est un roman qui m’intéresse beaucoup” (“My Life is a Novel that Fascinates Me”), at the Alliance Française de Manille in Makati City on October 24 as part of “Les Jeudis culturels” (“Cultural Thursdays”).

This event is free and open to the public. To register, send an email to lesjeudisculturels@gmail.com. For more information on Cultural Thursdays, visit www.ph.ambafrance.org.