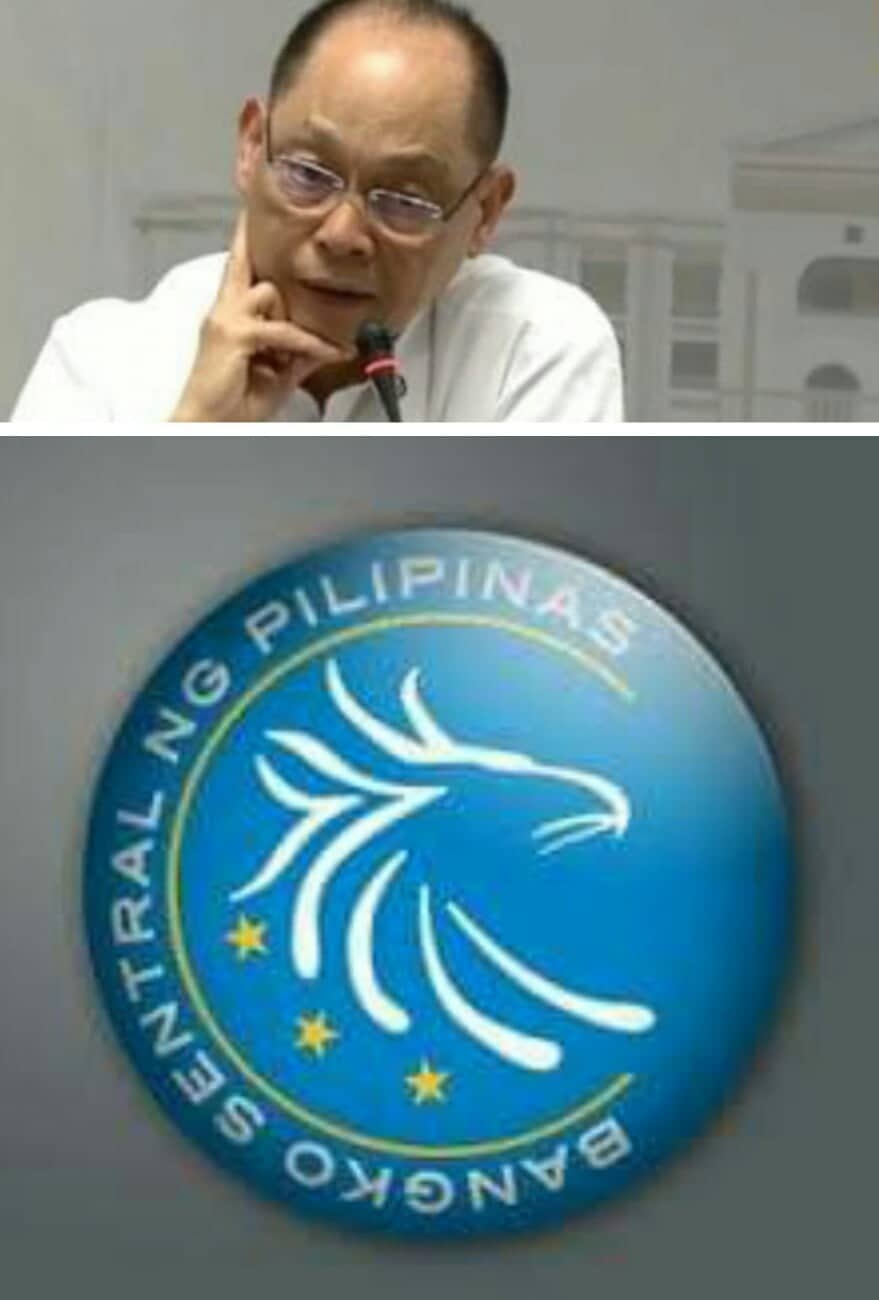 In an interview Tuesday with journalists after his speech at The Asset forum in Taguig City, Bangko Sentral ng Pilipinas (BSP) Governor Benjamin Diokno said the 75 basis points cut in the central bank’s key rates will be “all” for this year.

However, Diokno said they will consider incoming economic data on inflation and gross domestic product (GDP) vis-à-vis the RRR.

Last September, rate of price increases decelerated to 0.9 percent from 1.7 percent in the previous month due to slower rate of the heavily-weighted food and non-alcoholic beverages index, as well as the transport index, due to drop in oil prices.

In the first nine months this year, inflation averaged at 2.8 percent, which was at the lower half of the government’s 2 percent to 4-percent target band until 2021.

Except for the uptick to 3.2 percent last May from 3 percent last April, inflation has been decelerating after it peaked at 6.7 percent in September and October last year.

Diokno said he hopes to reduce banks’ RRR to single-digit by the end of his term in 2023.

Retailers, suppliers commit not to increase prices of N95, surgical and related masks