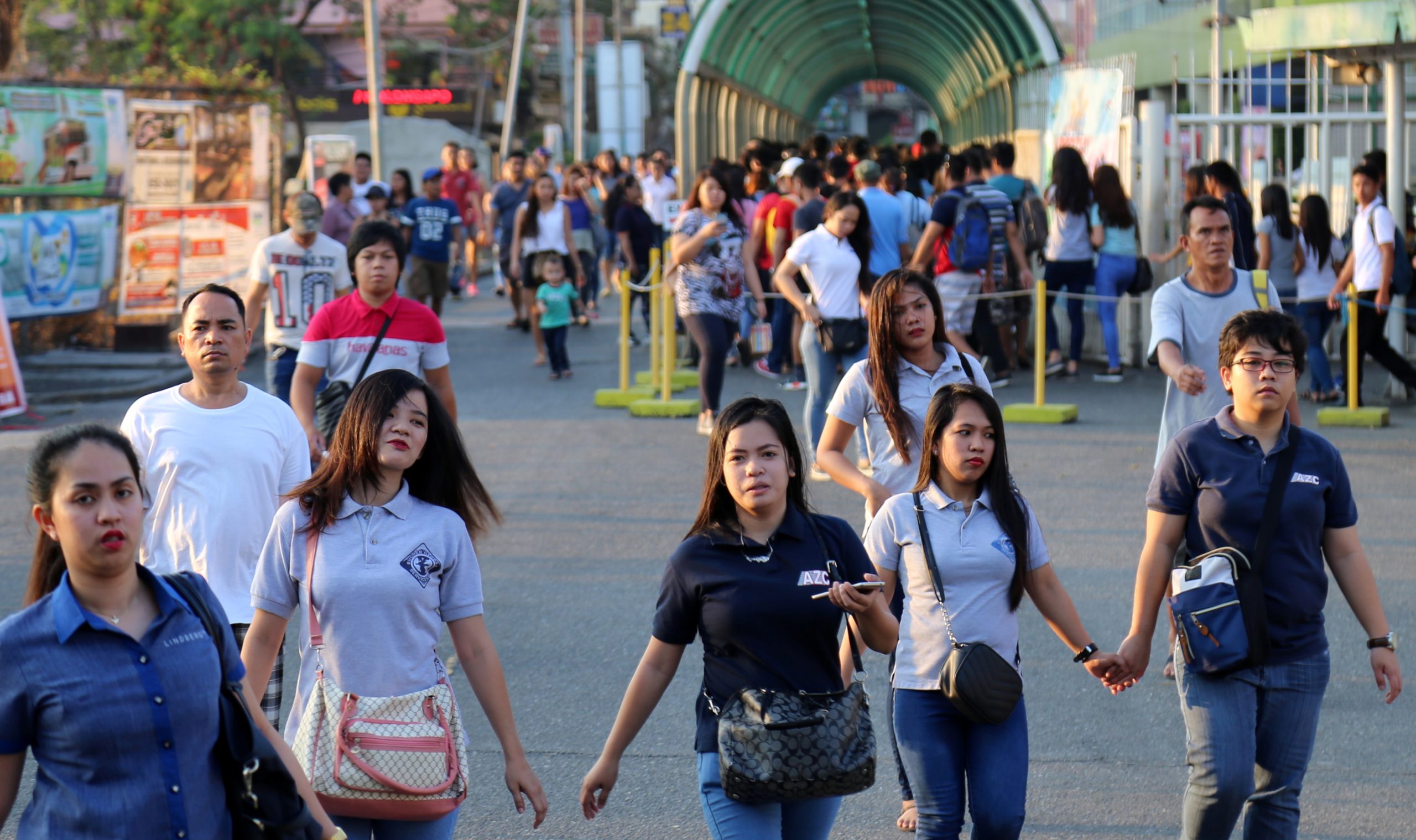 SUBIC BAY FREEPORT – Despite the closure of the Hanjin shipyard last January, this premier Freeport is still showing strength in terms of employment, bouncing back from a mass layoff in the first half of 2019.

During its heyday, Korean shipbuilder Hanjin Heavy Industries and Construction Philippines, Inc. had hired 30,000 workers. Hit by financial trouble, Hanjin had to be shut, letting go of its workers. Negotiations for a takeover are reported to be in progress.

Still, latest figures from Subic Bay Metropolitan Authority (SBMA) showed a slight increase in employment in this year’s first half, with 135,224 active workers as compared to only 133,940 on record in the same period last year.

“We’re back to more than P135,000 active workers now, which is just a shade lower than our 2018 yearend record of 135,690. But by the end of this year, we are confident that we would again break this 2018 employment record,” said SBMA Chairman and Administrator Wilma T. Eisma.

Eisma noted that the rehabilitation of various infrastructure facilities inside the Freeport, including roads, had significantly increased the number of workers hired by construction companies here.

On the other hand, Eisma said that there has been a 450% drop in the number of employees working in shipbuilding and marine-related services after Hanjin filed for bankruptcy last January.

Another sector that showed positive gain in the first half was the number of domestic helpers or caretakers employed at residences in the Freeport. This increased to a total of 2,110 (1.57%) from a total of 1,664 in the same period last year.

Eisma said the SBMA expects a continuing growth in employment generation with the 45 new investments and 21 expansion projects the agency approved in the first six months this year.

The new investment commitments worth more than P5 billion are projected to generate close to 4,000 new jobs, Eisma added.

How the Lady Behind Shangri-La Plaza succeeded in transforming country’s premiere mall?