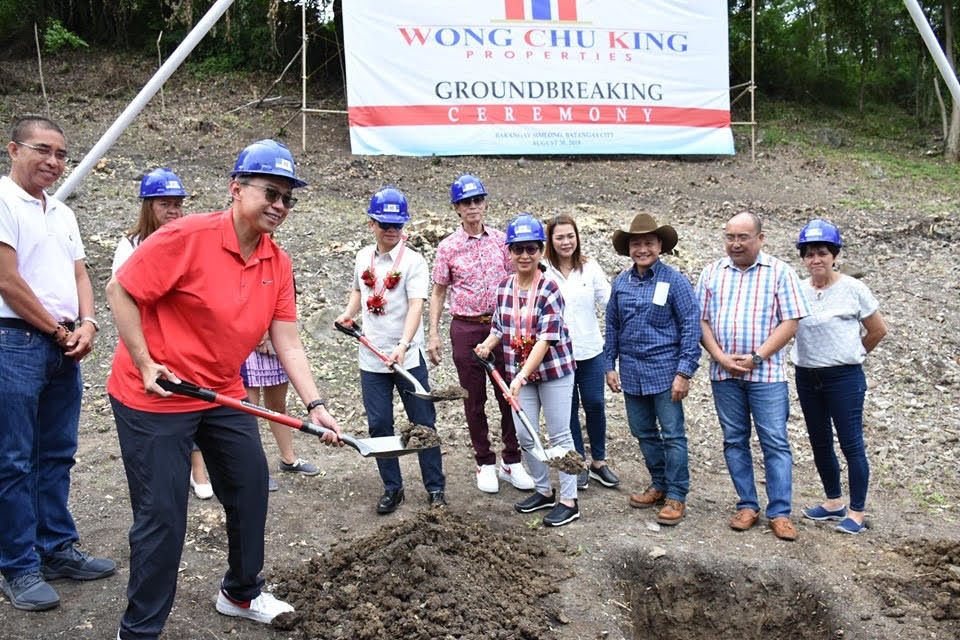 A 100-million-liter oil depot terminal with a state-of-the-art facility will soon to rise in Batangas City under the enterprise of Wongchuking Properties.

The city’s Public Information Officer (PIO) said on Friday, September 14, the construction of the oil depot is one of the most anticipated project developments in the city, following its groundbreaking ceremony in Barangay Simlong last August 30.

Wongchuking said the construction of the project will immediately start as soon as permits from the local government and the Department of Environment and Natural Resources (DENR) are completed.

He said that if all goes as scheduled, the operation of the oil depot can be expected in the first quarter of 2021.

“It’s very heartwarming and we feel very welcome to do business here in Batangas City. We look forward to a long term relationship with the city government and we look forward to serving the people of Batangas with this investment,” he said

Proudly, Dimacuha said that peace and order in the city has contributed to investor-confidence as well as the city hall being known for its national benchmark in business permit processing.

“Our biggest asset is our people who are technically competent and very hardworking. We look forward to a stronger and lasting partnership with Wongchuking,” Dimacuha said.