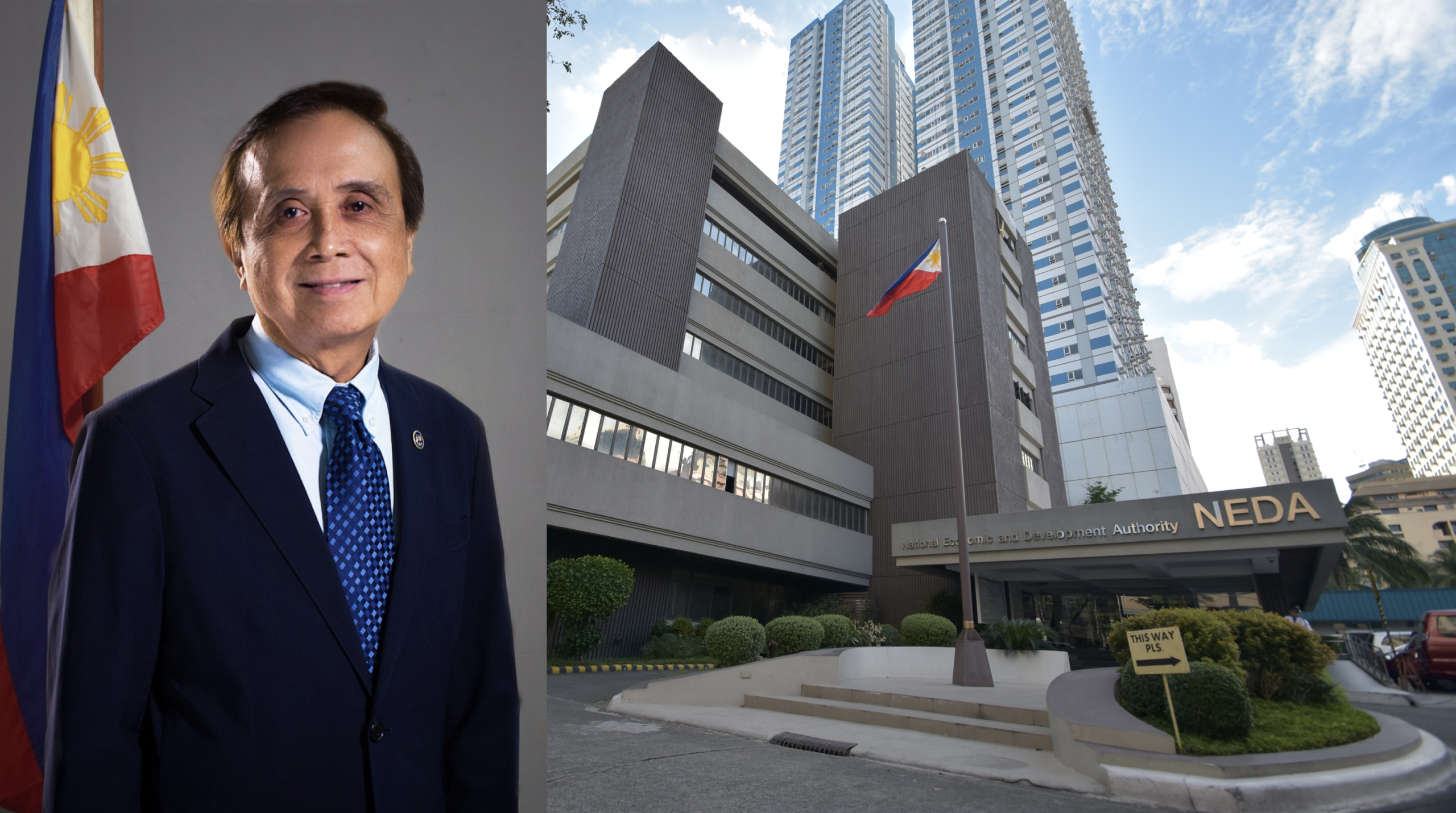 Building strategic relationships with key trading partners, addressing issues in and boosting the competitiveness of agriculture and manufacturing sectors must be prioritized for Philippine trade to withstand global challenges, the National Economic and Development Authority (NEDA) said on Tuesday, September 10.

The Philippine Statistics Authority (PSA) reported that the country’s total trade declined by 1.3 percent in July 2019 from July 2018. This is, however, an improvement from the 5.8-percent drop registered in June 2019 as export sustained its growth.

Merchandise exports grew by 3.5 percent, the fourth consecutive month of positive growth, on the back of higher revenues from agro-based products, forest products, and manufactures to include electronic products.

“Philippine exports remained resilient during the second quarter of 2019 despite the continuing external challenges such trade tensions between the US and China, the bleak outlook in Europe, and the uncertainty of the future of Brexit,” said Socioeconomic Planning Secretary Ernesto M. Pernia.

On the other hand, merchandise imports declined by 4.2 percent in July 2019 due to lower payments for raw materials & intermediate goods as well as mineral fuels, lubricant, and related materials.

Pernia said the effects caused by the long-standing trade tensions between the United States and China are beginning to show as global manufacturing sentiment continued to falter with manufacturing purchasing manager indexes for powerhouses like Japan, South Korea, Taiwan sustaining declines in July.

“The country’s manufacturing sector is expected to sustain its growth despite the overall decline in global manufacturing. We are optimistic as we see a reduction of global oil prices, the recent cuts in electricity rates, and the lower import costs due to the appreciation of the peso,” said Pernia.

He added that sustaining this optimism may find relevance in the government’s goal of attracting foreign investments in the country. The country’s resiliency against its competitors in the region may attract locators seeking alternatives to China, where goods are subject to increasing US tariffs.

Also, the timely conclusion of the negotiations of the Philippine-South Korea Free Trade Agreement and the Regional Comprehensive Economic Partnership would further expand trade and investment opportunities for the Philippines.

“As the country continues to pursue programs that will pave the way for the resurgence of the manufacturing sector, increasing the competitiveness of agricultural producers, particularly rice farmers, should continue to be prioritized,” said Pernia.

He added that long-term measures, especially the proper implementation and distribution of the Rice Competitiveness Enhancement Fund (RCEF), would have a huge impact on sustaining and expanding the rice sector.

“Greater scrutiny in regulating the distribution and the retailing of rice as the decline in farm gate prices, however, have not been translated into substantially lower retail prices of rice,” said Pernia. (Press Release/NEDA)