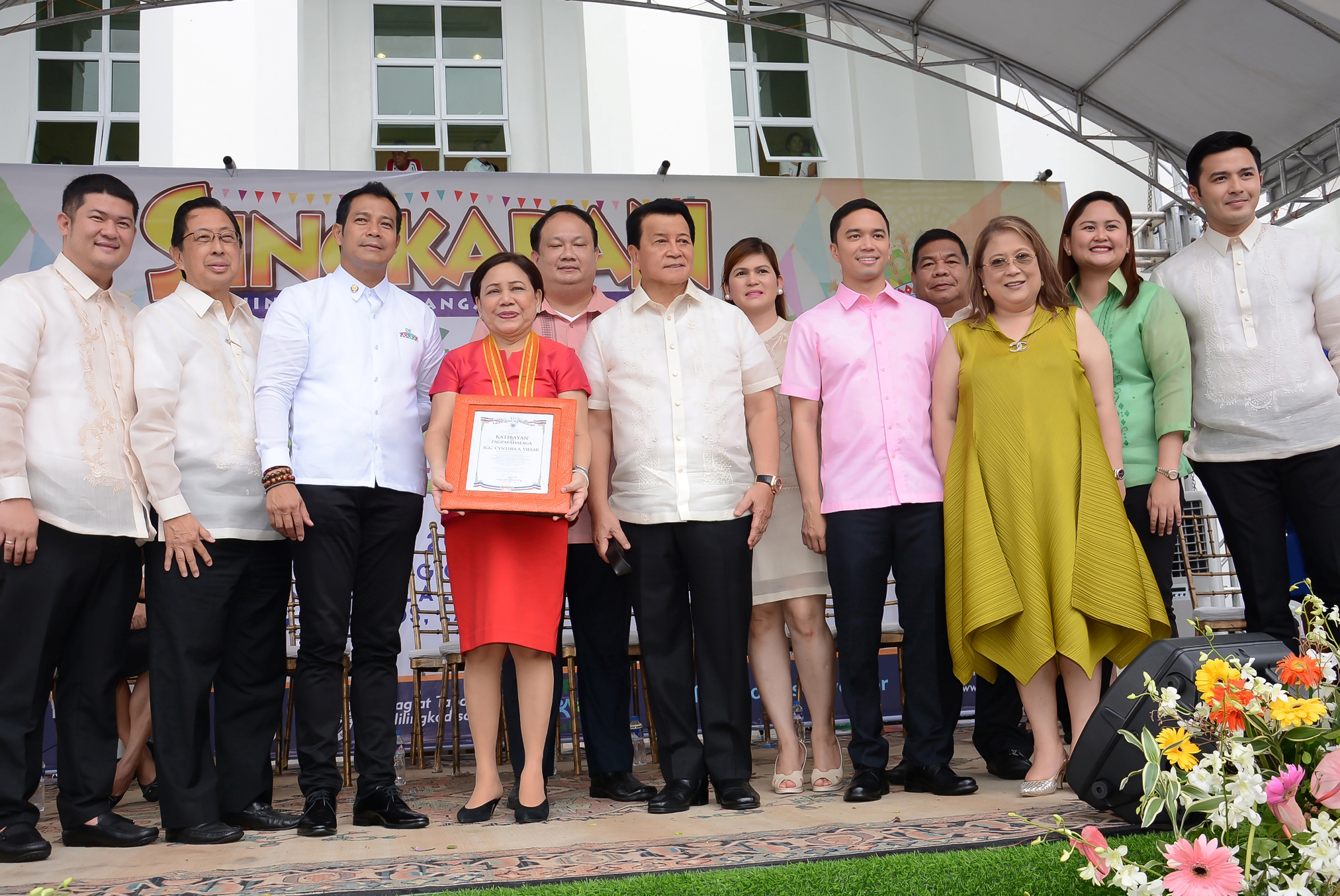 Everyone has three more days to visit the D’Fair: A Singkaban Expo and Exhibit at the Bulacan Capitol Gymnasium, Malolos City, which has been “the talk of the town” as the event is flooded by exhibitors and their best products.

A project of the Bulacan Provincial Cooperative and Enterprise Development Office, the Singkaban Expo which opened last Monday runs until Friday, September 13.

“D’Fair is one way of promoting Filipino products and reminding us to love our own. Magaganda at dekalidad ang mga produkto natin, kayang-kayang makipagsabayan sa mga imported,” Fernando said.

Cynthia Abiol, head of PCEDO, said that tourists and Bulakenyos can avail of various non-food items at a reasonable prices.

She added that the exhibit will be open from 8 a.m. to 5 p.m. and encouraged everyone to come visit.