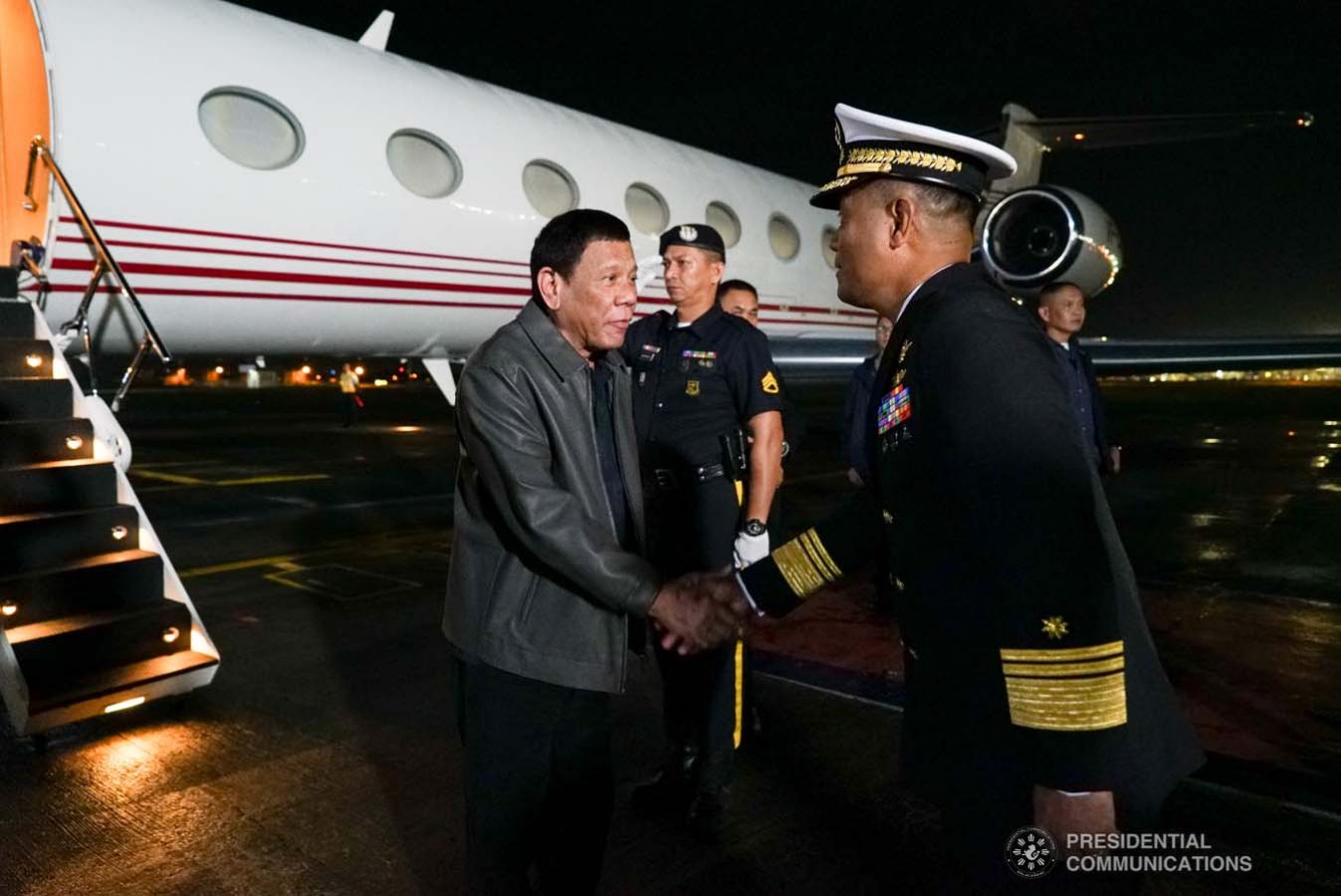 He stressed the importance of completing infrastructure projects supported by China with favorable financing arrangements, a statement from the Presidential News Desk said.

As a response, Premier Li conveyed his country’s commitment to step up cooperation to support the Duterte administration’s “Build, Build, Build” Program to deliver win-win outcomes.

One of the flagship projects of Duterte’s “Build, Build, Build” program, the PNR railway will link Metro Manila to Legazpi, Albay; Legaspi to Matnog in Sorsogon; and Calamba, Laguna to Batangas City.

“The services to be rendered by the project management consultancy cover the detailed engineering and design; preparation of the terms of reference (TOR) and bidding documents for a design and build procurement for the civil works, rolling stock, and electromechanical system; and the construction supervision,” a Department of Finance (DOF) statement said.

It was part of six agreements were signed during the President’s official visit, covering cooperation in the areas of education, science and technology, finance, and customs, among others.

The President also met with Chinese and Filipino investors, including key business leaders in the Philippine construction industry, during the Philippines-China Business Forum organized by the Department of Trade and Industry (DTI).

While in Beijing, the President likewise graced the opening ceremony of the 2019 FIBA Basketball Word Cup as special guest of President Xi, the only foreign leader invited to attend the event.

After the FIBA opening rites, President Duterte then flew to Guangdong Province. He was welcomed by Chinese Vice President Wang Qishan and top political leaders of the province. (With reports from PND and DOF)