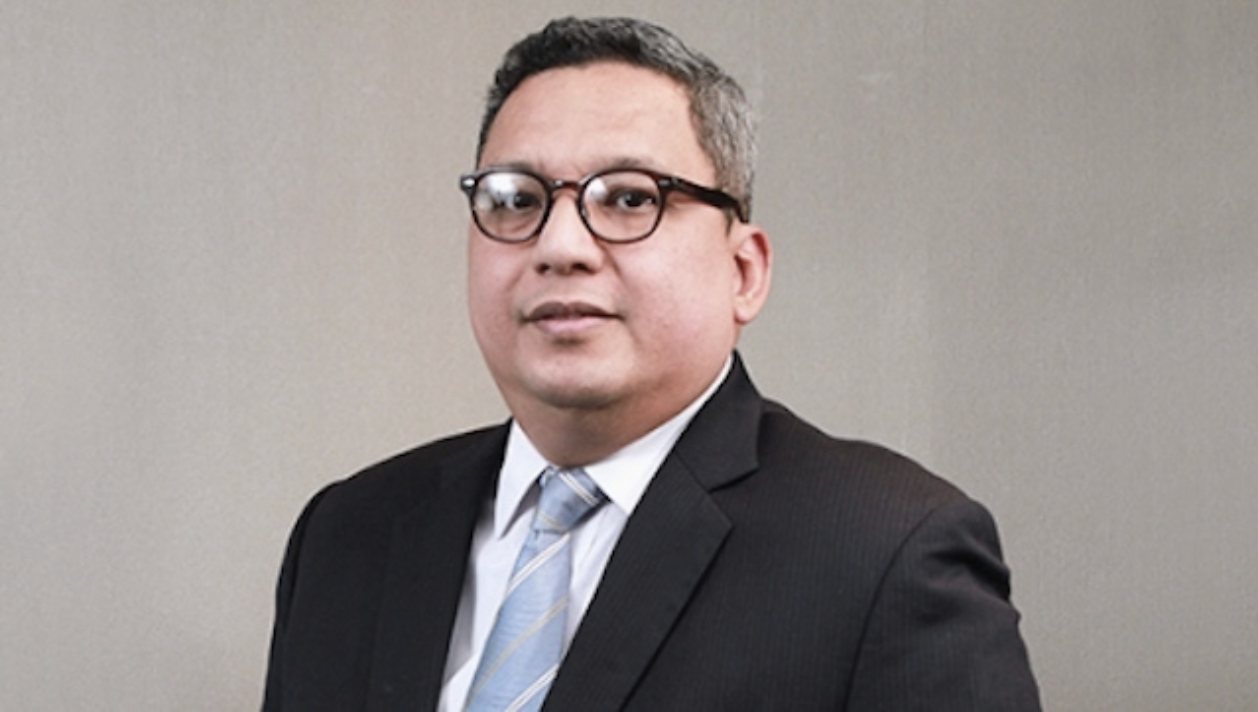 AirAsia Philippines has named Joseph Omar Castillo as new chairman of the board, effective Sunday, September 1.

Castillo, a lawyer, joined the board earlier this year.

He has over a decade of experience in corporate matters, contact support, immigration, among others.

AirAsia stated that as the new chairman, Castillo would oversee the company’s strategies, and ensure that the board, management and shareholders are on the same page with regard to vision and execution of these strategies.

The carrier further confirmed that Castillo’s predecessor, Maan Hontiveros, is no longer part of the board.

Hontiveros had been AirAsia Philippines chairperson since 2014.

Meanwhile, in a statement, AirAsia Group Executive Chairman Datuk Kamarudin Meranun said the group is confident that the company would continue to grow under Castillo’s leadership, given his experience and strategic vision in the airline business.

Kamarudin, likewise, thanked Hontiveros for her contribution in AirAsia.

He noted that Hontiveros started as CEO in 2011 with only two aircraft, and has provided the foundation for what AirAsia Philippines is today, growing an initial of 200 employees to more than 2,000. (Press Release)