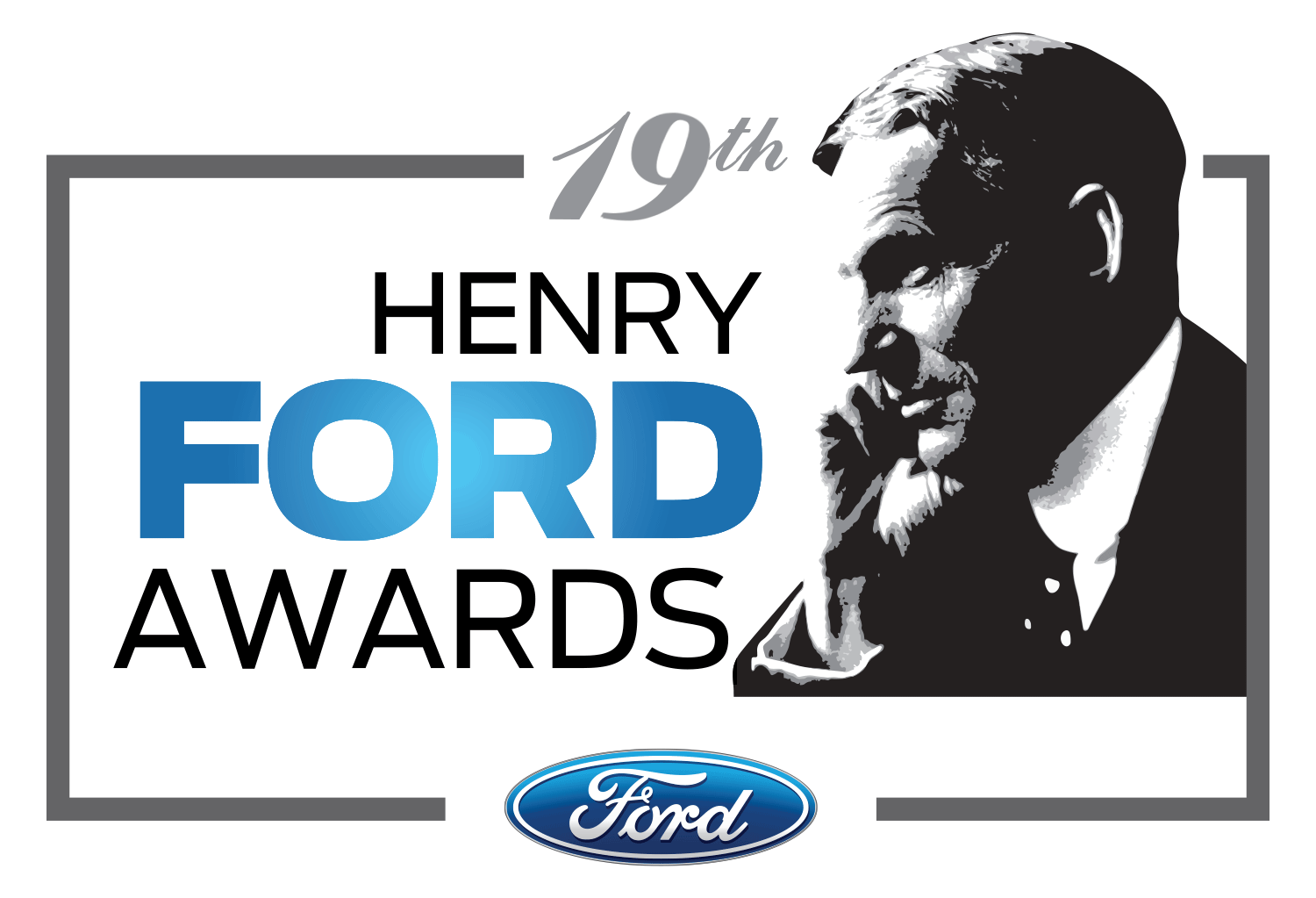 Now in its 19th year, HFA celebrates the contributions of automotive journalists in shaping the Philippine automotive industry, honoring in-depth reportage of automotive news and trends and related topics on various media platforms.

This year, the HFA is introducing the new Best Online Automotive Publication category, which aims to recognize the power of digital platforms in informing, educating, and influencing the Filipino commuting public. All automotive websites and blogs that feature industry news and vehicle reviews (article or video), at the minimum, are automatically qualified to vie for the award.

HFA is also launching this year an all-digital submission for all entries, harnessing the speed and precision in using a fully-digital platform to submit and accommodate entries without the need for paper submissions.

“For the past nineteen years, the Henry Ford Awards has served as a platform in recognizing the role of journalists in taking the country’s automotive industry forward. The HFA has become an institution in the industry with its continuing efforts to help uplift the state of motoring journalism in the country and give outstanding media practitioners the recognition they deserve,” said EJ Francisco, AVP, Communications, Ford Philippines.

“This year, we will also share the limelight with automotive journalists and publications which are maximizing the reach of the online medium with their news content – may it be in the form of articles, photos, videos or social media posts,” adds Francisco.

This year’s entries will undergo a two-phase judging process, with each phase having its own set of judges composed of respected professionals from the academe and automotive-related industries, as well as practitioners in creatives, design, and digital publishing.

Winners will be announced and recognized during the awards night in January 2020.

Nominations for entries may be done by editors, publishers, TV producers, and fellow or participating journalists. Participants need to submit entries online using this link:https://ford.to/31RLyOZ. All entries must be published/posted/aired from October 1, 2018 to October 11, 2019.

For more information, contact the HFA Secretariat at henryfordawards@gmail.com or call +632.238.7000.

A GIRL FROM MARAWI: Your Next Bora Should be Minda