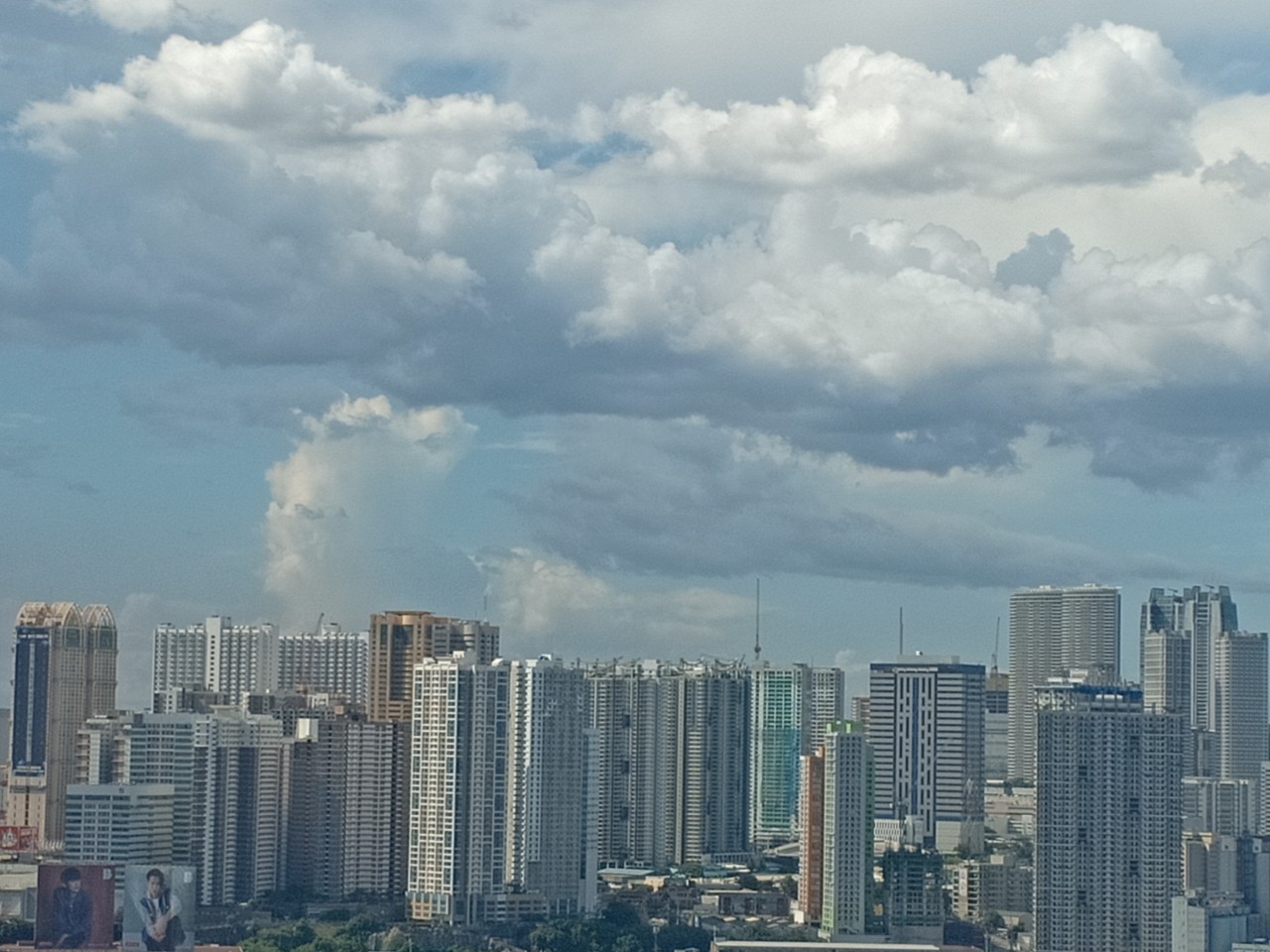 A view of the skyline of booming BGC in Taguig City. (Photo by Monsi A Serrano/THEPHILBIZNEWS)

The country’s economy expanded by 5.5 percent in the second quarter of 2019 but slower than the 6.2 percent growth during the same period last year.

The Philippine Statistics Authority (PSA) said services had the fastest growth with 7.1 percent, followed by industry with 3.7 percent, and agriculture, hunting, forestry and fishing with 0.6 percent.

“The weak economic performance during the second quarter of 2019 is the continuing effect of the delay in the passage of the 2019 budget, coupled with the election ban,” he said.

Pernia said the GDP needs to grow by an average of at least 6.4 percent in the second half to reach the low-end of the government’s full-year target of 6 to 7 percent. (First published by PNA, Aug. 8, 2019)

Leftist Leaders get 1M bounty on their heads