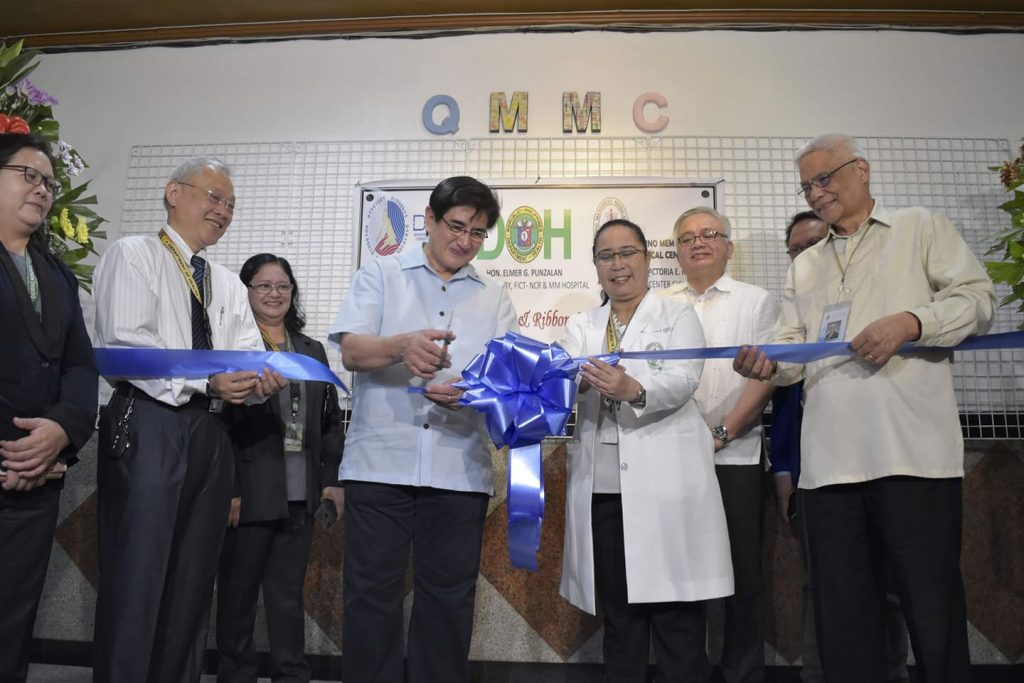 Bringing with him more than 40 years of public service experience, former Senator Gregorio “Gringo” Honasan II is ready to take the mantle and lead the government’s connectivity programs as the new Secretary of the Department of Information and Communications Technology (DICT).

A day after taking his oath of office, Secretary Honasan quickly went to work as he launched free Wi-Fi access points at Quirino Memorial Medical Center (QMMC) on Tuesday.

After addressing DICT employees in his first day at his new office in Diliman, Secretary Honasan spearheaded the Department’s inauguration of additional free Wi-Fi access points at the public hospital located at Project 4, Quezon City.

“What the President has asked the DICT is to launch free Wi-Fi access points. So this will be the first project to DICT as I assume (the office),” Honasan said.

The new DICT chief said the QMMC can enjoy 10x more access points as he intends to duplicate this in 46 public hospitals in Metro Manila and even the farthest, poorest hospitals in the country.

As of 30 June, the DICT has 53 integrated free Wi-Fi Internet sites in public hospitals in the country.

“We have a backlog for that (free Wi-Fi in hospitals). We will be doing this in sequence. Because if we go back to the ultimate rule which is the constitution, we want to secure and protect the right, liberty and property,” Honasan added.

Aside from free Wi-Fi initiatives, Honasan said he will follow marching orders of the President with regards to the national ICT agenda, just like his predecessor Eliseo M. Rio Jr. – who will be assigned as the Undersecretary for Operations.

P8.40 per bag duty to be imposed on all imported cements