Guide to Visita Iglesia 2019: 7 Churches To Visit in Metro Manila 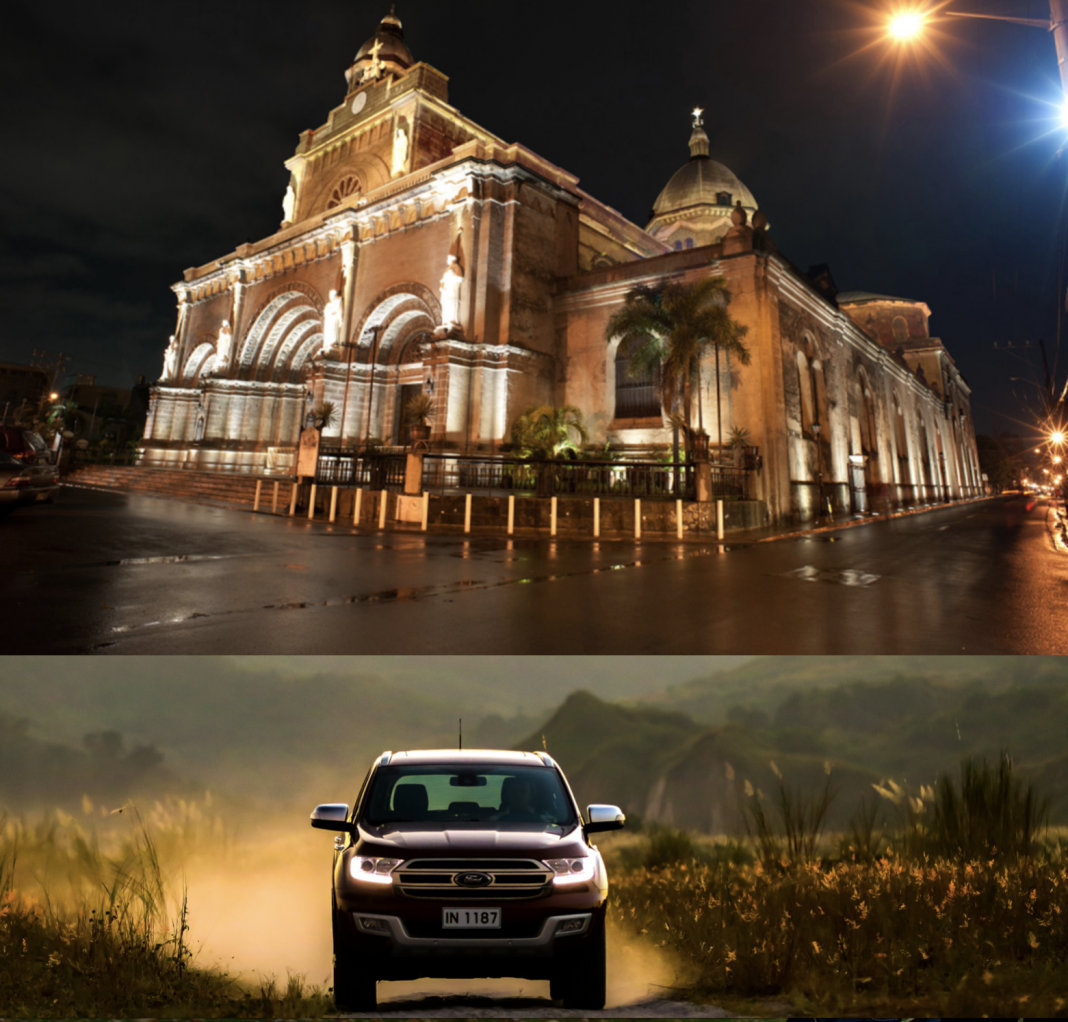 Guide to Visita Iglesia 2019: 7 Churches To Visit in Metro Manila

Visita Iglesia is an annual tradition observed by Catholics during the Lenten season. It is one of the most popular sacred vows during the Holy Week, where devotees spend time to visit at least seven different churches on Maundy Thursday.

Beautiful churches come aplenty all over the country, but travelling from one church to the next during this season can become a challenge, especially with the heavy traffic and number of devotees spending time outside their homes.

Metro Manila is actually a nest of several churches with rich history and heritage while at the same time boasting stunning architecture and design. Here’s a list of seven (7) churches you can visit around the city capital without the long hours of driving:.

In the middle of Makati’s skyscrapers stands this authentic Renaissance-Baroque church founded by the Augustinians in 1599. The Nuestra Señora de Gracia Church is one of the most popular churches in Manila with a simple yet striking vibe because of its features, furnishings and iconography that gives off an Old World feel.

First built in 1588, the Malate Church is considered as one of Manila’s most iconic churches as it has been destroyed and rebuilt many times throughout the years. Overlooking Plaza Rajah Sulaman and the Manila Bay, this church has an interplay of Muslim design and Mexican baroque that most churchgoers adore.

The San Agustin Church is the only church considered as a UNESCO World Heritage site in Manila and was also named as a National Historical Landmark in 1976. Built in 1907, the church has a detailed trompe l’oeil murals on its walls and ceilings, a two-dimensional art which amazingly gives the illusion of a three-dimensional space.

Considered as one of the oldest Catholic churches in Metro Manila, the Binondo Church is known for its octagonal bell tower, reflecting the Chinese culture of its parishioners. It was founded by Dominican priests in 1596 with a façade comparable to those of Italian High Renaissance churches.

Constructed in 1725 under the Franciscans, the Sta. Ana Church has been designated as a Historic Building in 1936. It houses two National Cultural Treasures declared by a presidential decree – the Santa Ana Site Museum and the Camarin de la Virgen (The Dressing Room of the Virgin), a chapel room. It also has a small chapel, the Capillita de la Virgin del Pozo.

Considered as a National Historical Landmark and a National Cultural Treasure, the San Sebastian Church is a Gothic-style Roman Catholic minor basilica located in Quiapo, Manila. It was completed in 1891 and is the only all-steel church in the Philippines. Its 52 tonnes of prefabricated steel sections were imported from Belgium.

The Manila Cathedral is a 444 year-old historical site with an area of almost 3,000 square meters. It is one of the most beautiful churches in the Philippines, decked with beautiful black marble flooring, beautiful brickwork, and a vaulted ceiling encapsulating classic Spanish architecture elements.

Make your Visita Iglesia more meaningful and hassle-free with the Ford Everest, your perfect companion for a safe and secure drive within and outside the city. The Ford Everest raises the bar for mid-sized SUVs with its striking design, outstanding capability, and advanced driver- assistance technologies. It also boasts of an 800 mm water wading capability, one of the highest and best in the mid-size SUV segment, making every drive easier, safer, and more comfortable. For more information on the Ford Everest, visit your nearest Ford dealership.