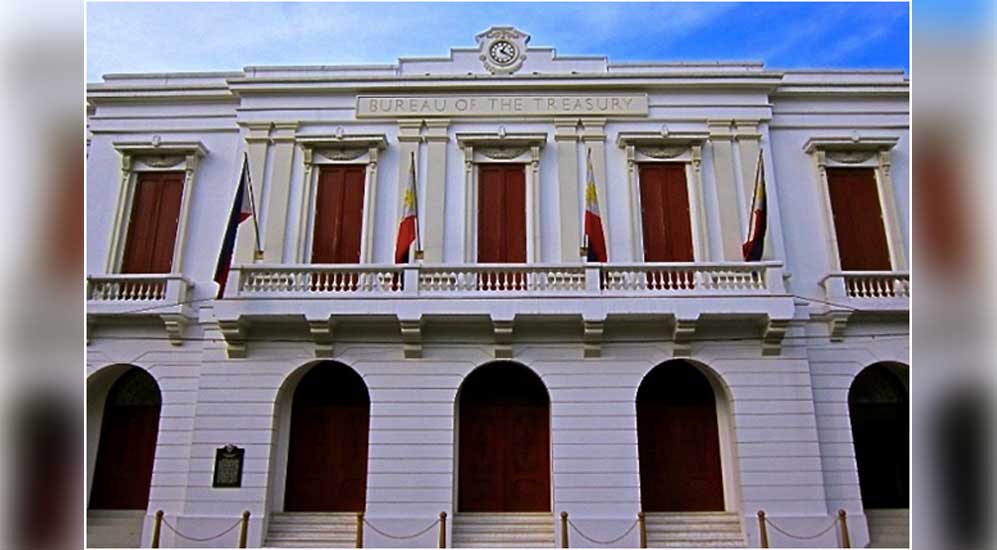 With the higher domestic and foreign borrowings in July the national government’s outstanding debt went up to o a new record high of P7.04 trillion at the end of the first seven months.

In the latest data released by Bureau of the Treasury last Friday showed that the total outstanding obligations as of end-July inched up 0.4 percent from the P7.02 trillion a month ago and by 10.3 percent from P6.38 trillion a year ago.

The Bureau of the Treasury attributed this to “net availments on both domestic and foreign obligations.”

“The increase in the level of domestic debt was due to the net issuance of government securities amounting to P21.57 billion. This has tempered by the stronger peso that diminished the value of onshore dollar bonds by P120 million,” the Treasury explained.

The peso closed in July at 53.16:$1, from 53.404 at end-June, the Treasury noted. While the end-July foreign debt, meanwhile, rose 0.2 percent month-on-month and 9.1 percent year-on-year to P2.443 trillion. The additional external debt came on the back of P20.68 billion in net availment of foreign loans last July.

Our foreign obligations was nonetheless “offset by currency fluctuations on both dollar and third-currency denominated debt amounting to P11.14 billion and P3.6 billion, respectively,” the Treasury said.

Budget Secretary BenjaminDiokno said that the absolute value of debt should not be a worry as the right metric was the share of debt to the gross domestic product.

“If your debt-to-GDP ratio is 60 percent or lower, you are in good shape because Japan’s ratio is 250 percent; ours is 40 percent and declining,” Diokno told.

“The correct metric in analyzing debt sustainability better than the absolute level of public debt, is low at 42 percent in 2017 and is projected to decline to 39 percent by 2022,” Diokno said in a statement last Wednesday.