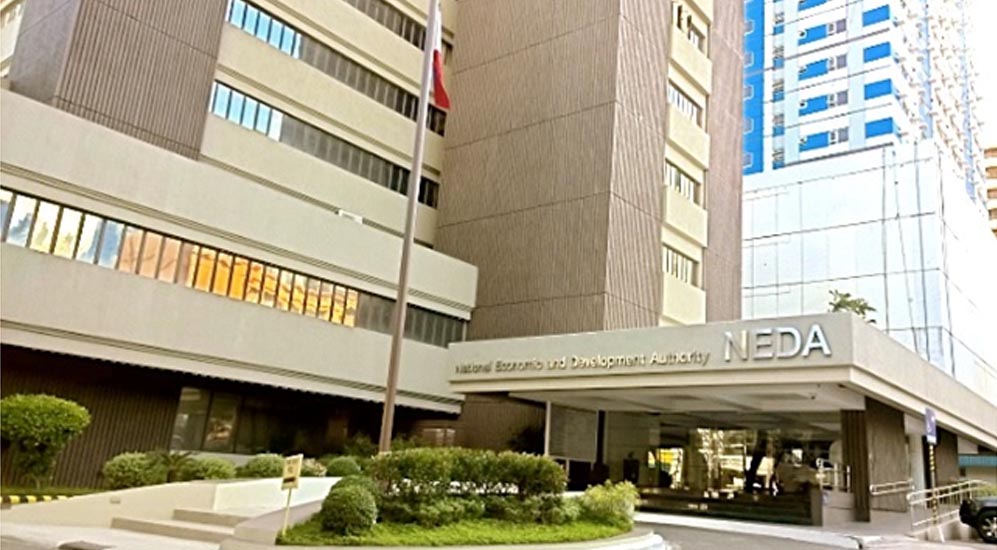 Not to defy President Rodrigo Duterte and his commitment to sift to federal form of government, the National Economic and Development Authority (NEDA) warned the national government anew about the financial impact it would incur that inevitably increase pressure on the country’s fiscal deficit.

NEDA Undersecretary Rosemarie Edillon said the Philippines’ shift to federalism would cost ranging from P156.6 billion to P243.5 billion every year to embark on a federal government.

President Duterte’s economic managers belonging to the Economic Development Cluster met on Wednesday with the members of the consultative committee (Concom) reviewing the 1987 Constitution.

“We really need to look at the financial impact and the fiscal pressures. Considering the fact that there are additional offices that will have to be put up, in the legislative, judiciary and of course in the executive as well. That’s why we ought to come up with that number. This also includes the required funding for the proposed Equalization Fund, which is three percent of the General Appropriations Act”, Edillon said.

However, NEDA clarifies that it is really difficult to ascertain whether or not a federal structure will work in the Philippine setting. There are several factors to consider.

We need to improve the country’s readiness for a federal form of government, and that is not easy. There  is also a need to amend the Local Government Code and the Administrative Code, and ensure the competency of government employees.

“If they want an honest to goodness transition to federalism, then that’s the first thing you have to do, you capacitate,” Edillon added.

“The incremental cost may even go up by another P10 billion in the first year of transition, as the government would need to shell out additional capital outlays for the construction or expansion of buildings and the acquisition of vehicles and various equipment for the federated regions. Then the additional expenditures alone could widen the country’s fiscal deficit by 1.0 to 1.6 percent of the gross domestic product (GDP),” Edillon went on.

NEDA official explained further, “The deficit ratio alone could go up even further to a range of 2.8 percent to 3.4 percent of GDP, considering that the collection of some national government revenues would be transferred to the federated regions under the federalism proposal.The government currently has already a fiscal deficit ceiling equivalent to three percent of GDP, which means deficit ratio could widen to as high as 6.4 percent based on NEDA estimates.”

“Realistically speaking, the 50-50 split in revenues between the federal government and the federated regions might also not be effective, as there is a mismatch in the revenue allocation and spending requirements of both sectors. Needless to say, It can actually go up to 80-20 if you consider the debt payments – 80 percent shouldered by the federal government. Under the federal government are the teachers, basic education, law and order, your police – that’s already two-thirds of the bureaucracy,” Edillon added.

NEDA has been raising their concerns on the “inevitable disruptions” to the country’s growth momentum by the proposed shift to a federal form of government, especially if regions are ill-equipped to weather changes.

Thus, if NEDA has its ways, it would strongly recommended a 15-year transition road map in the paper submitted to the Concom.

This is also the sentiment shared by Socioeconomic Planning Secretary Ernesto Pernia, that NEDA does not oppose federalism but noted the government cannot rush headlong into a new form of government.

But he clarified, “We do not oppose federalism per se because it can be the holy grail or the gold standard that we aspire for but to reach that, there are a lot of preparations to be carried out. However, that the transition period could disrupt the economic growth momentum enjoyed by the country in recent years as well as the administration’s ambitious infrastructure agenda.”

The NEDA Chief went on, “The issue here in the meantime is this long transition period would be a period of uncertainty and a period of fickleness. People would not know what to expect so it’s going to disrupt the economic growth momentum. The streak of economic growth that we have been experiencing in the last three to five years and then also the momentum of Build, Build, Build would be disrupted.”

Pernia added that it is necessary to continue the regional projects under the Philippine Development Plan 2017-2022 so lagging regions can catch up.

“We are all aware that there’s really huge inequality among regions in terms of economic growth, in terms of per capita income. I think that is not a good starting point for federalism because there are so many backward regions and that is the real problem we must take into consideration,” he said.

Aside from the additional costs and the revenue mismatch, NEDA warned that there may be “incalculable economic costs, repercussions and externalities” in the shift to federalism.

These include the impact on foreign direct investments and international trade and the reaction of credit rating agencies, which could affect the country’s debt and borrowing costs.

To their credits, this is not the first time that Duterte’s Economic Managers raised their concerns. Even another cabinet member Defense Secretary Delfin Lorenzana said “Federalism remains confusing”.

Meanwhile, former Chief Justice and Concom chairman Reynato Puno said they discussed with the economic managers led by Pernia and Finance Secretary Carlos Dominguez III the measures to come out with a correct fiscal formula for federalism. He added,“I am confident that we shall be able to find the correct fiscal formula.”

This is apparently in response to some of the economic managers question the division of the powers of taxation under their draft constitution for a federal presidential form of government which Pernia and Dominguez had raised concerns over the potential risk of the shift to federalism.

Puno acknowledged the need for better fiscal formula which will be determined by an inter-governmental council composed of the executive, legislative and members of the councils of governors and deputy governors.

“Perhaps the way to go forward is to have a flexible fiscal formula. Flexible in the sense that the formula can be reviewed, let us say, every four years, tilt the formula in favor of the federal government,”Puno said in closing.