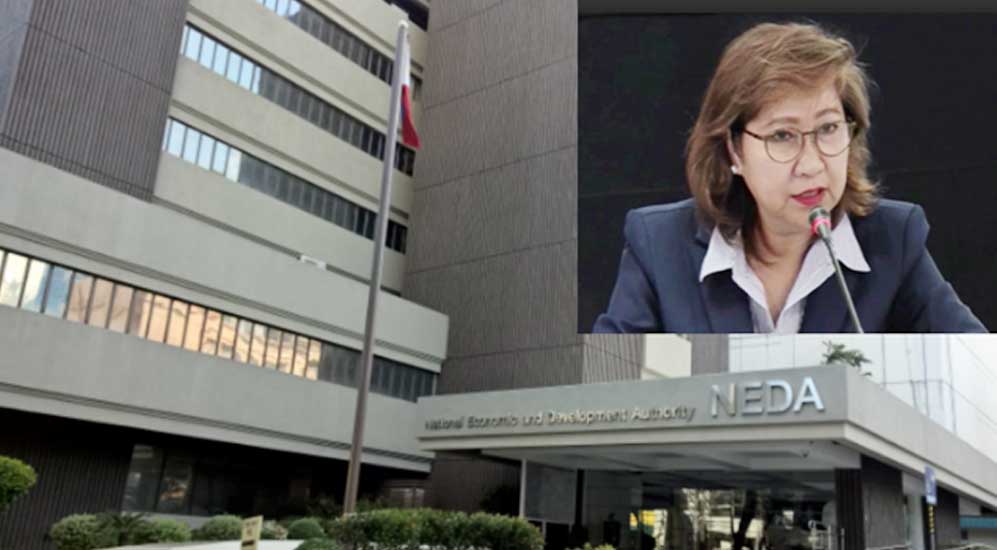 It looks like President’s Rodrigo Duterte’s dream to shift to federal government would not happen that soon if NEDA’s timeline will be followed.

According to Duterte’s socioeconomic managers to avoid the interuptions in the economy’s growth momentum, it is best to embark on a developmental phase by phase shift to a federal form of government with a timeline of 15 years.

President Duterte in his several speeches even from the time he campaigned has expressed his desire to amend the 1987 Constitution and shift to a federal system of government in order to address the country’s widening wealth gap and empower regional governments.

Last month approved the draft federal constitution crafted by a consultative committee, which proposed that federated regions be given a share of not less than 50 percent of all national taxes which was immediately welcomed with opposition even from his own economic managers because they deem that rushing into federalism could “wreak havoc” on the country’s balance sheet because of the financial impact it would create to the economy.

Here are the proposed phases.

The first phase involves spatial analysis of federated regions and their socioeconomic profiles, accounting of government workforce and functions, and mapping of existing laws, regulations and policies.

This would take more or less a year. The second phasewill focus on preparing the regions and rationalizing government structures and functions and this would take around five years for laying the foundation for federalism.

This will be the transitional period charter should be adopted and the federal transition commission must be established. While the transitional government can be activated in the third phase which would likely take around three years.

The operationalization of five pilot federated regions based on “readiness and willingness” will be done in the fourth phase for five years. The last phase which is the transition government should be deactivated along with the ratification of the amended constitution. The regional development councils may serve as interim regional governments.

The international debt watcher Moody’s Investors Service cautioned that federalism could present downside risks to the country’s institutional and fiscal profile because the initial estimates show that the cost of running the proposed federal government would potentially add P156.6 billion to P243.5 billion to the whole government budget.

“There are funds and spending mismatch in the proposed federalism charter, adding that estimates show the split in spending between the federal government and federated regions is not 50:50, but 60:40. Therefore, the mismatch in funds and spending, especially for the federal government, will impede the delivery of goods and services under its jurisdiction,” Edillon said in closing.