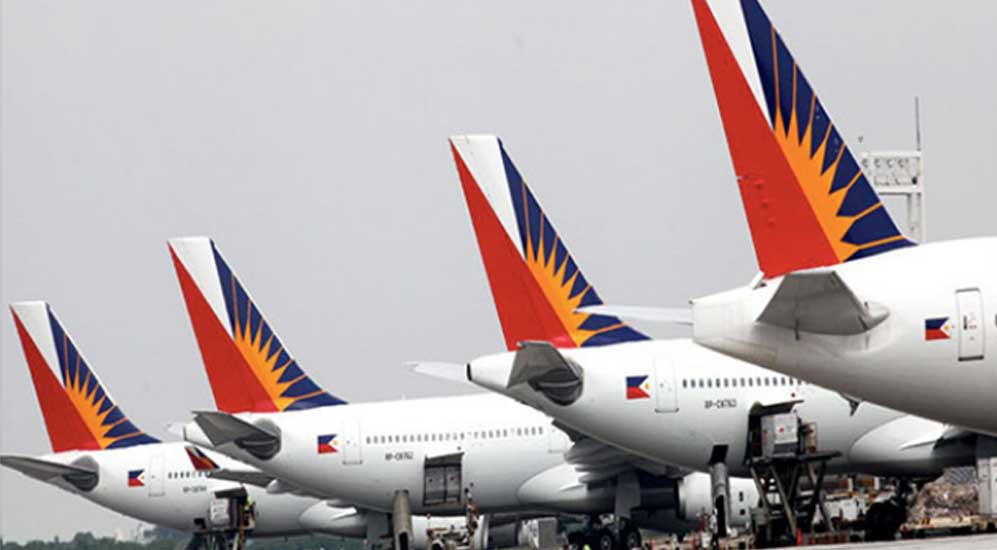 While Philippine Airlines apologized to its passengers over flight disruptions caused by a Chinese airline when it went off on runway of the Ninoy Aquino International Airport and caused cancellation and delay of many flights, the flag-carrier also disclosed that it costs them “millions of pesos.”

In her interview with ANC, PAL spokesperson Maria Cielo Villaluna said, “Definitely there were costs incurred—logistical expenses and other expenses of course. Definitely it will run up to millions of pesos but on the exact figure, we will keep you posted.”

In a press statement, PAL also said that it exerted all efforts to take care of the affected passengers, although it acknowledged that the help given was not enough “at some of the critical times.And for this, “we sincerely apologize and we assure you that we will strive to do more and make the necessary improvements for the benefit of all,” PAL said.

“Now that the runway has re-opened, we continue to work hard to normalize operations which entails bringing home diverted airplanes, mounting replacement flights on key routes, reshuffling of aircraft, crew and other operational resources,” it added.

“There is so much more to do and there will be inevitably and regretably some more delays and re-timing of flights. But we will do what we can to minimize the inconvenience to our valued passengers,” it went on.

Despite the operations to resume on Saturday, there are still a lot of passengers affected by the fiasco, and some passengers were not impressed by the speed of the recovery operation.

The Manila International Airport Authority will charge Xiamen Airlines at least P15 million for the removal of its damaged plane from the main runway NAIA last week. Congressional and Senate probes into the mishap have been sought.

The House committee on transportation is also set to investigate the temporary closure of the Ninoy Aquino International Airport (NAIA) runway, which led to flight delays and cancellations that left thousands of passengers stranded on September 5,”according to transportation panel chairperson and Catanduanes Representative Cesar Sarmiento. While the Senate inquiry initiated by Senator Grace Poe is scheduled on Auguest 29, 9:30AM for the full investigation of the recent runway mishap at the Ninoy Aquino International Airport that affected our country’s main gateway.