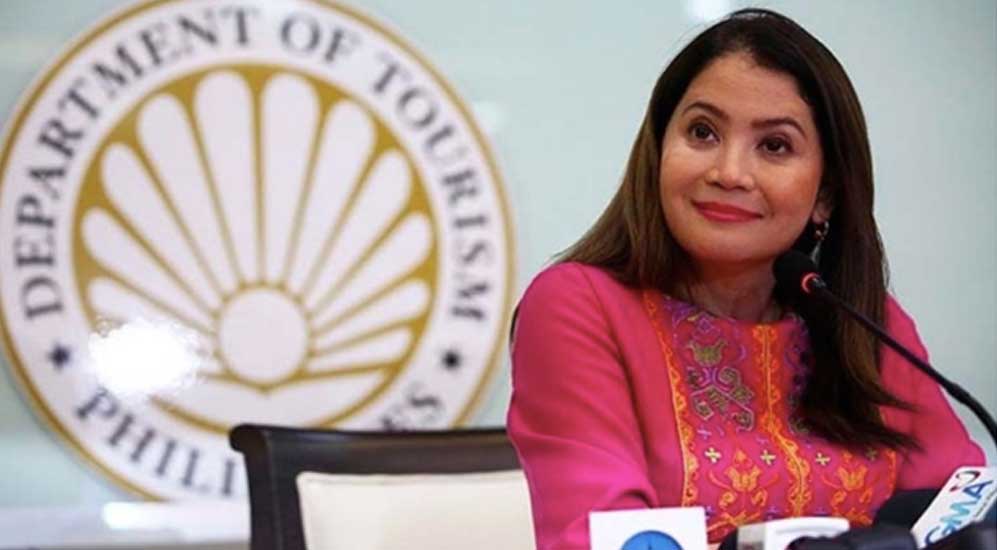 Department of Tourism Secretary Bernadette Romulo-Puyat said she hopes the incident that stalled the operations of the Ninoy Aquino International Airport (NAIA) would not discourage tourists and at the same time the tourist arrivals in the Philippines.

“Our foreign arrivals in the Philippines during the first half of this year hits a record high of 3.7 million, a 10.4 percent rise from the 3.35 million in the same period last year, Puyat said.

“I hope thd tourist arrivals would not be affected because this only happened once and I believe that we will not allow this to happen again,” Puyat added.

Last Thursday, a Chinese airline went off the runway and stalled operations in NAIA, the main grateway of the Philippines for more than 24 hours and it took 36 hours to remove the Xiamen plane in the runway.

Puyat said the NAIA incident still remains as an issue of the Department of Transportation.

Puyat went on, “As Secretary Arthur Tugade said, they will be looking in improving all the protocols involved and I think what’s more important is that this doesn’t happen again. I believe that this, as he said, “is an eye opener”.