The irony of Philippine rice 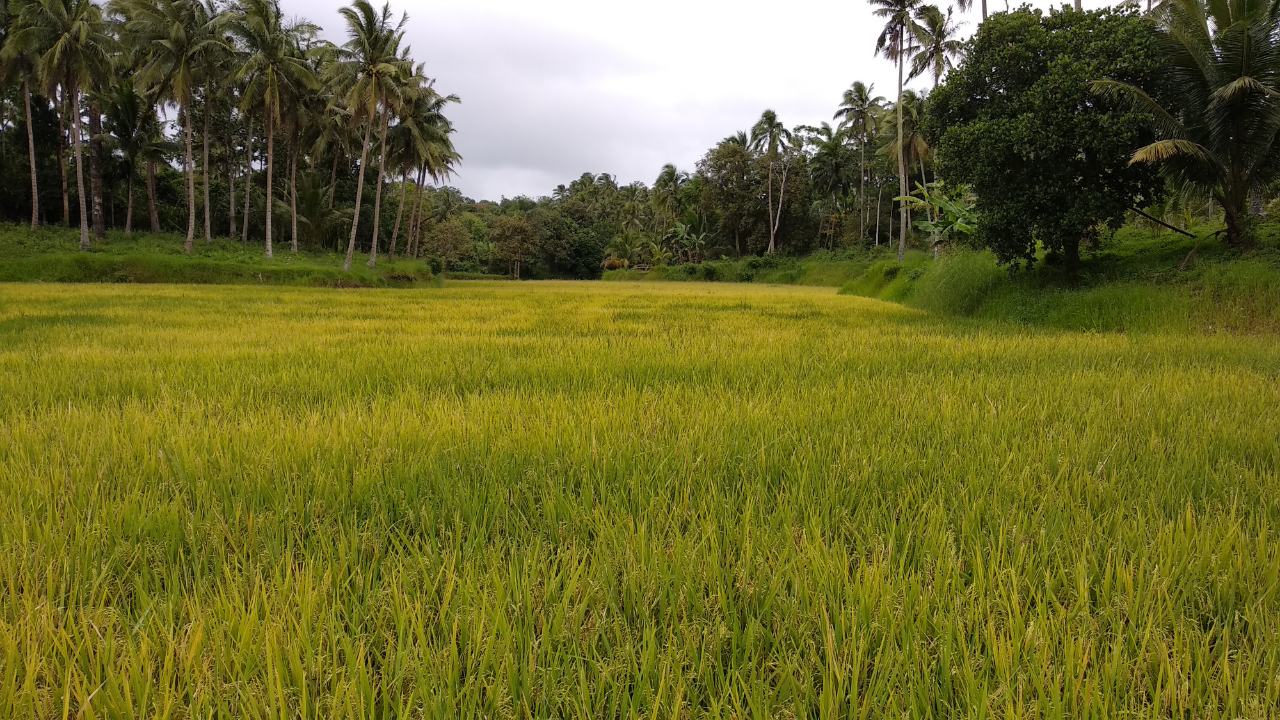 In the early 1960s, the Philippines was dubbed as the rice granary of the ASEAN region. Needless to say, people from Thailand and Vietnam had to come to the Philippines and learn from our venerable International Rice Research Institute (IRRI) on the techniques on how they can improve the rice production. Two decades after, both of these two students of the Philippines had grown by leaps and bounds.

In the ASEAN region, Thailand tops the rice production and the world’s second largest exporter of rice.  While Vietnam follows Thailand and has high rice production in both Hanoi and Ho Chi Minh. Half of their production is utilized by their people so they can afford to eat “unli-rice” (unlimited rice), and other half is intended for export.

Both countries did their homework several decades ago by taking seriously the SWOT (Strength, Weakness, Opportunities and Threats) Analysis and planned on how to deal with their strengths and look at the opportunities that others did not see or refuse to see. These countries realized that they have vast agricultural lands. So instead of BUILD! BUILD! BUILD! of subdivisions and other edifices that would reduce their opportunity to improve their crops, due to the conversion of agricultural lands to commercial lands, they were able to balance sustainable development without compromising their primary source of food. Never mind the exporting of excess production. But focusing on having enough food and not depending from importing is already more than enough.

The rice tariffication law ironically was approved. But back in the Presidential campaign, President Rodrigo Duterte vowed to help and support the farmers, and will run after the alleged rice smuggler from Davao City, David Bangayan because he robs these farmers the opportunity to earn a decent living from their own sweat and blood.

There are three ironies we can find in the Philippine rice and Rice Tariffication Law.

First, one of the authors is the “Rice Tariffication” is the one who despised the “unli-rice” (unlimited rice), Senator Cynthia Villar, wife of the billionaire former Senator Manny Villar who made a lot of money from low cost housing and making lots of subdivisions which used to be agricultural lands that they bought cheap from the farmers. The irony of ironies is Villar is even the Senate Chairman for Agriculture.

The second irony is, the lawmakers have respective pork barrels and some were ridiculously earmarked for irrigation, and if there’s irrigation why don’t we have enough supply of rice. Of course others would argue, because the population is growing! Okay fine.

The last irony is, rice in the staple food of the Filipinos. It is an important aspect of our country’s food supply and economy. You will perhaps find it amazing that the Philippines is the 9th largest rice producer in the world comprising for the 2.8% of the global rice production, and yet we are also the world’s largest rice importer in 2010.

The unstable price of rice in the country is one of the major drivers of inflation last year, and you should not wonder it will go from worse to worst when the Rice Tariffication Law is already implemented. Already, it has spooked the farm-gate price of palay and sunk to P14 per kilogram from P20 per kilogram. This is just the beginning, the worst is yet to come as further decline is expected to happen when the harvest season begins.

There are so many things that need to be done by this administration more than changing the name of the country to “Maharlika”. The leaders who promised change must make a real change, and not a delusional change. Change that posits something positive in the lives of the people, especially the weak and the powerless.

Our Filipino fishermen and their family are already in tag-of-war with Chinese poachers when it comes to the fishing in our own water territory and now, these farmers are also threatened, sadly, not by an external threat, but a internal threat that comes from the one who promised to improve the lives of the people and help the farmers improve their lives and give them more opportunities to earn by providing them the assistance they need.

Kudos to Agriculture Chief Emmanuel “Manny” Piñol, who tried his best to fight tooth and nail the oppressive tariffication law but ended up outnumbered. This man fits to a T in his position and history can judge him that finally, our country got a true crusader for the cause of the farmers.

As for others, we can only say one thing, they’re irony of ironies!

Emirates launches ‘Reconnect with the world in 2021’ with attractive promo fares
January 25, 2021