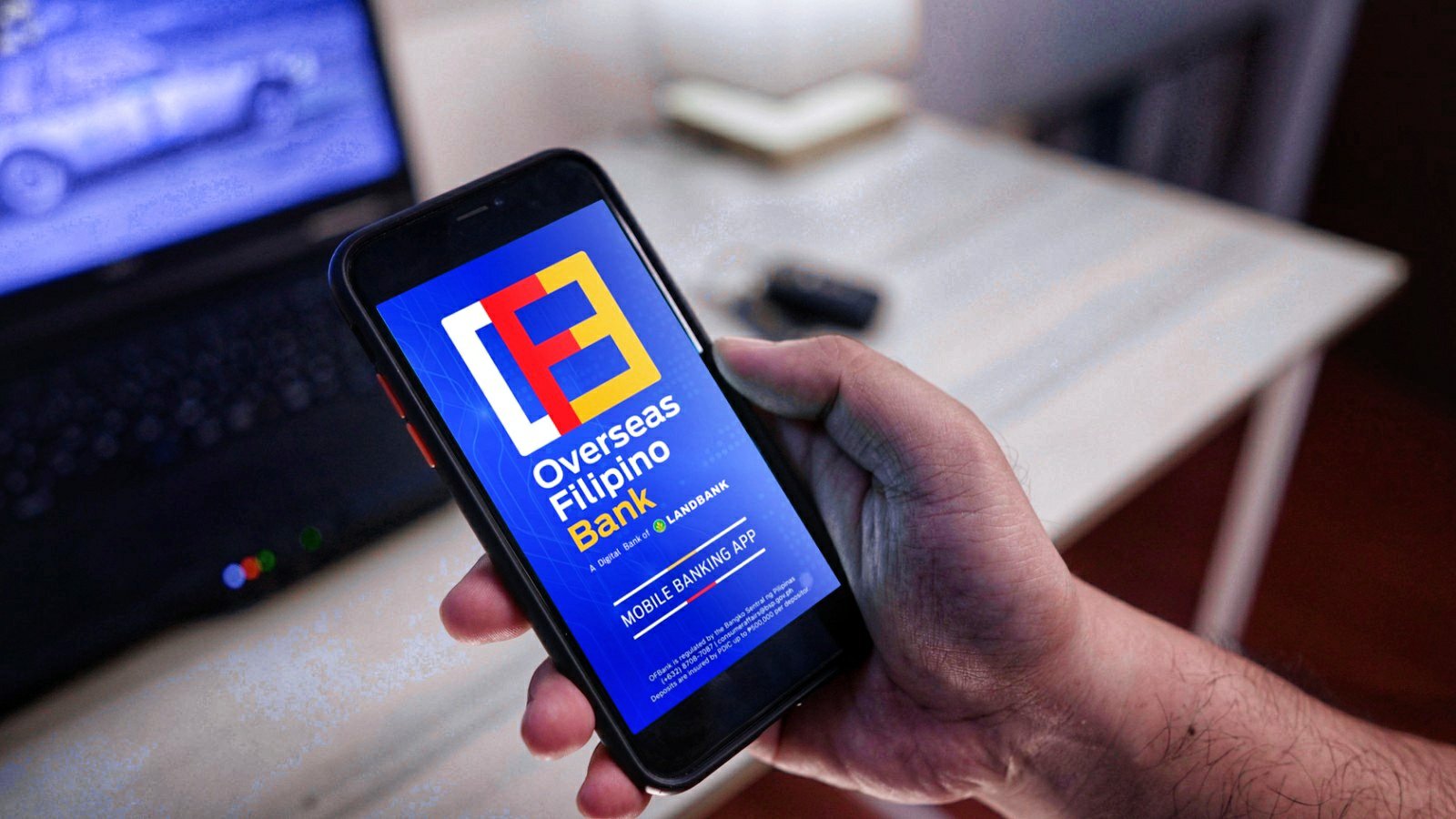 Retail Dollar Bonds from a minimum amount of USD 300 were made accessible to Filipino retail investors through the Overseas Filipino Bank mobile banking app.

Overseas Filipino Bank (OFBank), the official digital bank of the Philippine government, raised a total of US$203,200 or P10.285 million from the recently held Retail Dollar Bonds (RDB) offering of the Bureau of the Treasury (BTr).

From September 15 to October 1, 2021, OFBank – a subsidiary of the Land Bank of the Philippines (LANDBANK) – facilitated 242 transactions from 33 countries and territories for the RDBs. Topping the list of countries with the most investors are Saudi Arabia, Qatar, United Arab Emirates (UAE), Kuwait, Philippines, Malaysia, Taiwan, Israel, Hong Kong, and Singapore.

OFBank provided overseas Filipino workers (OFWs) an easy, simple, and convenient way to invest in RDBs through the bond purchase feature of its mobile banking app (MBA). This allowed them to access a fixed-income opportunity, enabling their investments to earn more than traditional savings.

“Investing in government securities is now easier anytime, anywhere with the OFBank MBA. Our account holders don’t need to go outside and line up and accomplish various documents in a physical bank. Through our digital purchasing platform, we are also seeing an increased

demand from our kababayans overseas to grow their income and expand their investment portfolio,” said OFBank President and CEO Leila C. Martin.

While the selling period for the maiden RDB offer has passed, Martin said that it helped raise awareness and appreciation among OFWs to start investing their hard-earned money in bonds, complementing their savings, insurance, real estate assets, and income from small businesses.

Considered as relatively risk-free options being offered by the state, bonds were only previously available to institutional investors. However, this recent offer opened the door to Filipino retail investors, especially because of its affordable initial investment of US$300. Investors were also allowed to top up in US$100 increments, potentially increasing their earnings over time.

The attractive interest rates of RDBs also drew in OFWs, with 1.375% for a 5-year term and 2.25% for a 10-year term. The interest payments will be credited to their account every quarter and automatically converted into Philippine Peso.

Investing in RDBs through OFBank was not only limited to OFWs. It was also made available to their beneficiaries like family members back home, as well as other Filipinos in the country, as long as they had an active OFBank account during the selling period.

The purchase of government bonds is not a mere investment for the future, but also a direct contribution towards the National Government’s recovery and resiliency programs.

Bonds are not a new type of investment—they were just made more accessible through digitalization. Through the OFBank mobile banking app, which can easily be downloaded via Google Play or App Store, Filipinos everywhere were given the chance to avail themselves of previously intimidating or inaccessible investment instruments such as bonds.