LIFE MATTERS: The Problem with the Prosperity Gospel 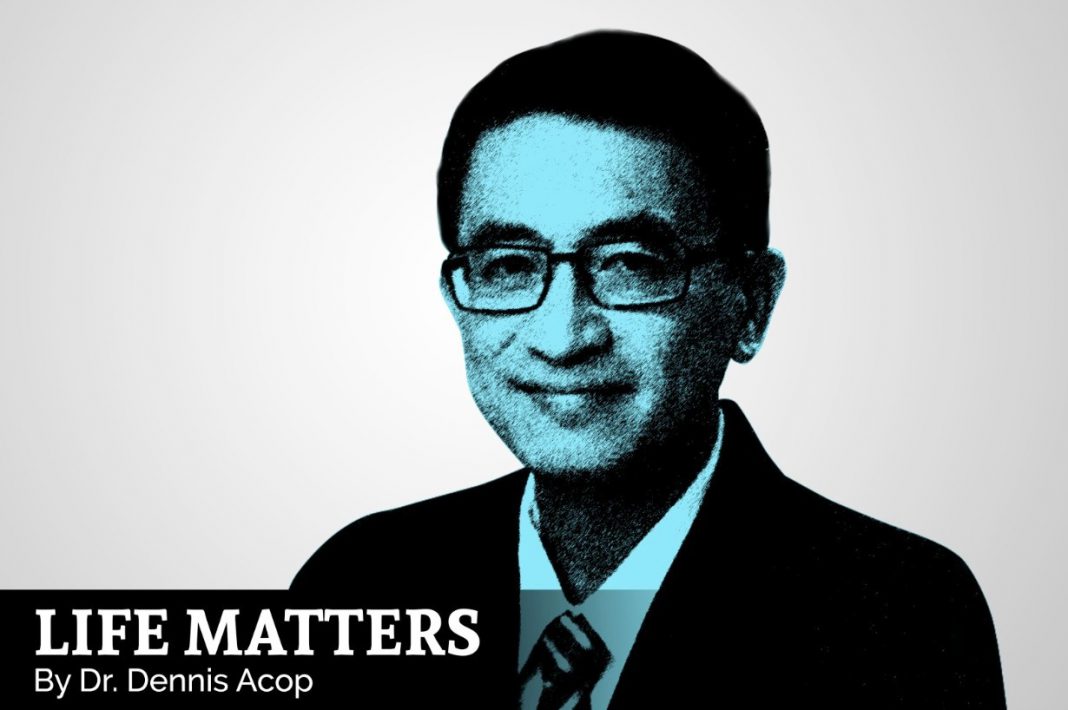 I just saw a video entitled “The Dark World of Megachurches”. I immediately saw that there is a huge problem with so-called ‘megachurches’ which preach the ‘prosperity gospel’. My knowledge of megachurches and the prosperity gospels did not begin with the viewing though. I already knew about them even from before. But that particular video prompted me to write about it. I am also a man of faith and take special interest to this topic. The problem with megachurches and the prosperity gospels they preach is that they are the problem. I will discuss here three key points to support this theory. One, the whole enterprise is a business industry that markets and sells God to customers. Second, the entire venture is one that is deceitful in its secular application and both sacrilegious and blasphemous in its theological claims. And third, it is very dangerous because it is a massive undertaking that brings souls to their damnation instead of their salvation.

The first problem has to deal with turning God into a business product — marketing Him and selling Him to customers for profit gain. Of course, God is always a winning product! Why would He not be? He is God after all. Tangibly, He created everything — the Earth and the Universe. Intangibly, customers benefit even just through the release of endorphins brought about by prayer that propels mind over matter. I am not in any way perturbed by initiatives that invoke God to help His imperfect creatures attain their aspirations in life. But i find it very disturbing, to say the least, that man has no fear materially profiting from Him for his own worldly benefit. Where does man get his gall to manipulate God and think he can get away with it? God is not for sale. Never has been. And the first man who sold Him hanged himself seeing the demons that he listened to while gasping for breath. Indeed, woe to whoever thinks he can put one over his Creator through his short, puny existence on this earth. Woe too to anyone who allows himself to be deceived by these false prophets and cause others as well to fall. The only way to salvation is the cross of Jesus that brings about true conversion. Not money that thinks it can buy its way to heaven and healing.

The second problem has to do with the enterprise being deceptive in its secular operations and both sacrilegious and blasphemous in its spiritual claims. The claimed miraculous healings by televangelists were not at all miraculous but shady attempts to dupe customers willing to give their resources in exchange for what is technically fake healing. There are truancies that must be understood relative to divine healing. Miraculous cures do not come about if they do not occur within certain conditions more supernatural than natural or even preternatural: willed by God, not bought, not for show, and not for the wrong reasons. Certainly, an enterprise using claimed miraculous healings then collecting increasing sums of money is everything that divine healing is not. As evidence, the video showed ‘serious’ health cases being prevented from going on-stage for the staged healing show. The elaborate plays put on by megachurches prey on the frail human psychology of shared need and expectation that even if the claimed miracles did not occur or last, people still believed in the false prophets. But the truth is that even the strategy and tactic using deception do not come from God but from the evil one. Jesus was the opposite of everything that ‘successful’ preachers are today — always dressed to kill, sporting expensive jewelry, and traveling in expensive private jets. While we are meant to live life fully, our lives are also meant to be ‘ordered’ to God including all our wealth, power, honor, and pleasure. Living our lives as the Pharisees and Sadducees did was something Jesus preached against, causing His torture and death by crucifixion. So if we profess Jesus today as our personal Lord and Savior, the megachurches and prosperity gospels are certainly not the way to go. The Cross of Jesus is. And much of it has a lot to do with saying NO to the world.

Finally, we must realize the dangers of dedicating our lives to something that does not save our souls but damns them. The gospel is not meant to prosper our lives on earth more than it is meant to bring our souls into heaven, prosperity or no prosperity. We begin by asking ‘What is Truth?’ A question once asked by Pilate, the Roman governor in the time of Jesus. Of course, the answer was ‘Jesus’, the man standing right before him. But since Jesus knew that Pilate and the mob around him did not believe, He could only bow down in utter silence. He had already performed His many miracles before then and yet people didn’t believe. As today. The story of Jesus, His apostles, the gospels, His mother, public life, miracles, passion, and death are all public knowledge by now. And yet two-thirds of the world’s population do not believe. Even many among those that do believe more in false prophets. Is there still any doubt in your minds about where the world is going today given such core beliefs? Is it not high time to reexamine our conscience if we still or ever did have one? There was once upon a time when everything made sense. The world was careful about what to believe in bringing about its developed culture of excellence in education. It carefully established the linealogy of faith so as peoples may not be deceived. Its prioritized values were borne from the moral code but its near annihilation and renewed faith from the experiences of World War II also helped bring about its moral sense. Why we now have concepts of world peace and human rights. But even all these will now be useless if we lose our souls wholesale to eternal damnation. This is the final problem megachurches, false prophets, and the prosperity gospel help bring about today.