Iran Reiterates its Position on the Situation in Ukraine 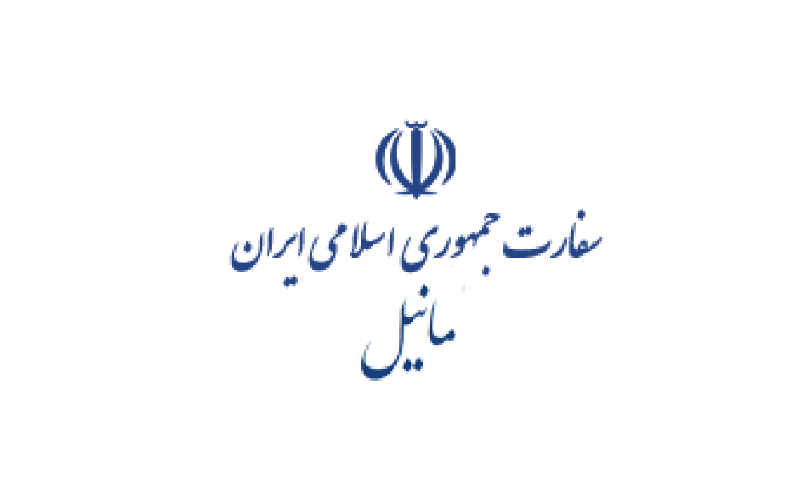 The Islamic Republic of Iran’s position on the Ukraine situation is clear, consistent, and unwavering, which has been pronounced since the start of the conflict. From the beginning, the  Islamic Republic of Iran has always emphasized that all UN Members must fully respect the  purposes and principles enshrined in the United Nations Charter as well as applicable

As a country that has experienced 8-year imposed war and aggression, Iran opposes any conflict or war anywhere in the world, including in Ukraine.

Iran has consistently advocated for peace and an immediate end to the conflict in Ukraine, and expressed clearly that this crisis has no military solution, and building upon this belief, Iran has urged the parties in the conflict to exercise restraint, avoid escalating tensions, and engage in a  meaningful process for settling their disputes through peaceful means while also addressing the root causes of the situation.

At the same time, Iran has also rejected any unilateral sanctions, and/or pressure, as well as any provocative measures against one side that would only aggravate the situation and make reaching a peaceful resolution more difficult. Similarly, the West’s extensive military support and supply of sophisticated weapons could not be intended to bring the war to a close, but rather to escalate the conflict and increase damage and destruction.

Iran supports the ongoing efforts to find a peaceful solution to this conflict, and in this regard,  our Foreign Minister contacted his counterparts from both sides on several occasions.

Iran categorically rejects unfounded and unsubstantiated claims that Iran has transferred  unmanned aerial vehicles for use in the conflict in Ukraine. Such claims are nothing but a  propaganda apparatus launched by certain states to further their political agenda.

Against this backdrop, it is really disappointing that, to pursue their political agenda, these States are trying to launch disinformation campaign against Iran and make misleading interpretations of Security Council Resolution 2231 in order to wrongly establish a link between their baseless allegations against Iran with Resolution 2231.

In this context, without prejudice to the abovementioned position of the Islamic Republic of  Iran, we reiterate that paragraph 6 of the UN Security Council President’s Note dated 16  January 2016 (S/2016/44) clearly confines the Secretariat’s mandate on the implementation of  Resolution 2231 to the Council’s “administrative support”. Any other task performed by the  Secretariat shall be performed “upon request from the Security Council.”

Reiterating its principled position on the conflict in Ukraine, Iran emphasizes that the issues surrounding the ongoing conflict are completely irrelevant to the Resolution 2231 both in substance and format, and any activity in this regard falls outside the scope of the Resolution and the Secretariat’s mandate.

Moreover, to add a clarification point to the nonsensical statements made by certain countries in the past few days, Iran is of the firm belief that none of its arms exports, including UAVs,  to any country falls within the provision of Paragraph 4 of Annex B to resolution 2231, which clearly defines the scope of the elements mentioned therein to “that could contribute to the development of nuclear weapon delivery systems”.

In conclusion, the Islamic Republic of Iran will continue its constructive engagement to help the peaceful resolution of conflict in Ukraine. To this end and to address the concerns raised in this regard, Iran is willing to cooperate constructively in bilateral technical and expert exchanges with Ukrainian experts in order to clarify the unsubstantiated claims made against it. Needless to say, this is done in good faith and in accordance with Iran’s constructive approach to the situation in Ukraine.