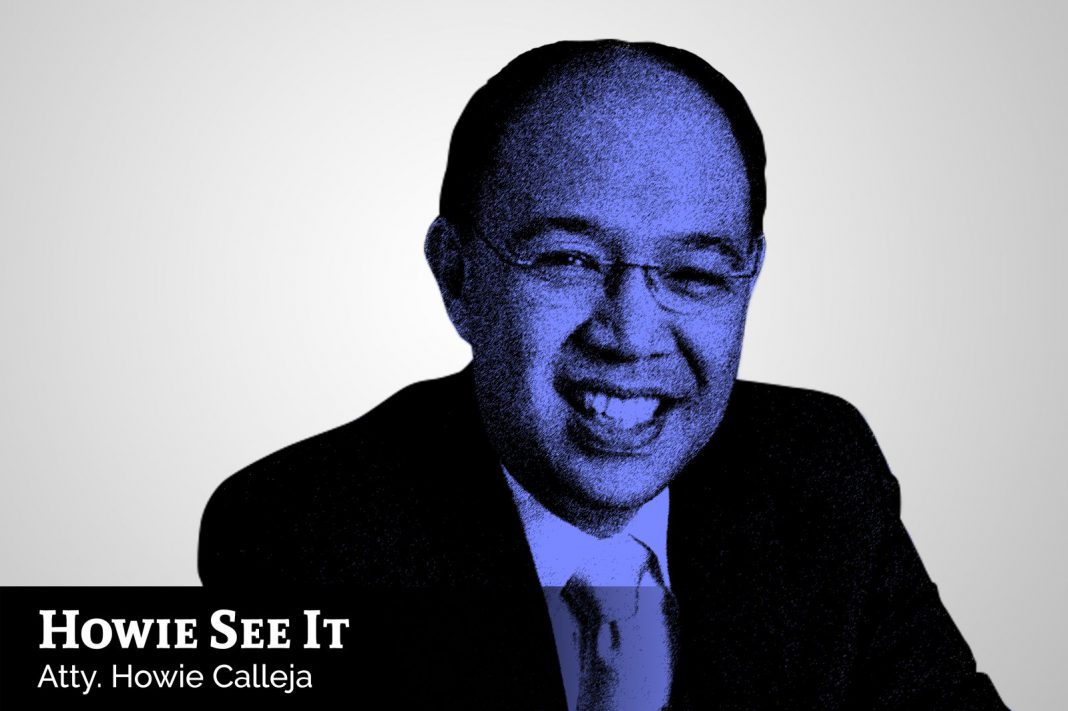 During the rainy weekend, the film adaptation of the 1985 musical play Les Misérables (based on the 19th century classic novel by Victor Hugo’s 1300 paged-book) started to cross my mind and I started to ponder on its fictional theme depicting a man’s journey towards redemption.

This was in stark contrast to two films simultaneously shown in cinemas — both trying to depict some sort of redemption in each of their narratives; the only difference is that in classical literary masterpieces the mirroring of reality is to highlight the truths of our humanity and not as instruments of propaganda or profit at the box-office.

The literary themes of redemption, forgiveness, freedom and liberty highly resonate in this musical film regardless of whatever political views you have. The musical play is somewhat familiar and close to our hearts because our very own Lea Salonga was among the first who sung for both the roles of Fantine and Eponine in its international staging in the 90s which earned prestige and recognition for the Filipino stage actress and performer.

While most may have sobbed at the melodramatic scenes of the songs “I dreamed a dream” and “on my own,” the poignant arias of Jean Valjean in “bring him home” and “who am I?” both of which are inspired by his exemplary quest for freedom and redemption. The first aria features the protagonist begging God to save the man to whom her adopted daughter is in love. Being old and wise, Valjean displayed unselfish concern towards Marius, at whom Valjean saw himself during his youth. Marius being the symbol of youthful idealism is in love with Cossette who symbolize innocence and purity. The song is so agonizing that Valjean’s sacrificial plea would give way to a better future for the couple he both loved. “Who am I?” is a soliloquy in the novel, it mirrors Valjean as a man of responsibility (the mayor of the town) struggling with his conscience to reveal the truth or to hide behind a lie.

In the English-speaking world, the novel is usually referred to by its original French title, which can be translated from the French as The Miserables, The Wretched, The Miserable Ones, The Poor Ones, The Wretched Poor, or The Victims. Beginning in 1815 and culminating in the 1832 June Rebellion in Paris, the novel follows the lives and interactions of several characters, focusing on the struggles of ex-convict Jean Valjean and his experience of redemption.

How was he redeemed? By the greatest behavior modifier of all … LOVE. To change the social condition of those we call “the miserable ones” of our society, all it takes is for us to show them Love and Compassion. As the song goes … “To Love another person is to see the face of God.” Truly, to love the less fortunate brethrens of ours will allow them to experience God’s love thus sparking a change from within them.

Hugo also makes clear that loving others, while difficult, is not always a thankless task, and he uses Valjean and Fauchelevent to show that love begets love, and compassion begets compassion. Valjean jumps out of a crowd of onlookers to rescue Fauchelevent; years later, Fauchelevent repays Valjean’s bravery by offering him refuge in the convent of Petit-Picpus.

In Hugo’s novel, love and compassion are nearly infectious, passed on from one person to another. After M. Myriel transforms Valjean with acts of trust and affection, Valjean, in turn, is able to impart this compassion to Cosette, rescuing her from the corrupting cruelty of the Thénardiers. Cosette’s love then reaches fulfillment through her marriage to Marius, and their love for each other leads them both to forgive Valjean for his criminal past. Thus, to be transformed is to experience Love permeates one’s being.

There is indeed truth in ART but only if its Aesthetic Purposes are instruments of love and respect —- that is to reflect the “inner beauty” of the realities of our human condition. If art is used for lies and propaganda, it can never be instrument for redemption but only a catalyst for shame and deceit.