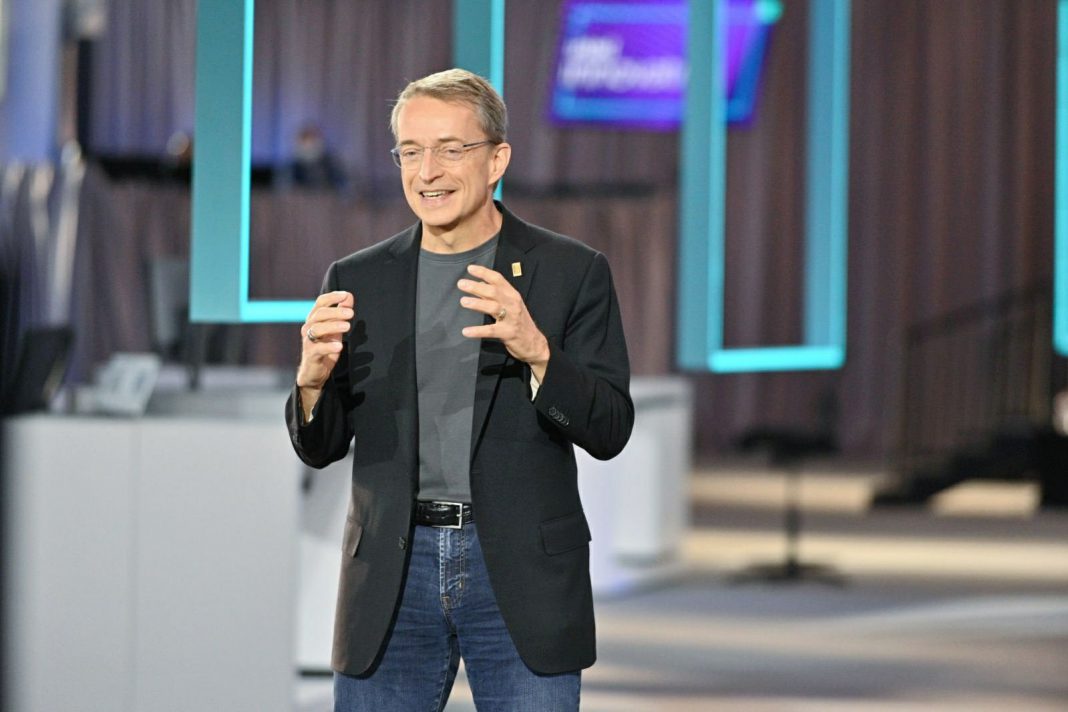 Today at its inaugural Intel Innovation event, Intel returned to its developer roots, highlighting a renewed commitment to the community and a developer-first approach across software and hardware. Announcements spanning new products, developer tools and technologies underscore Intel’s focus on empowering an open ecosystem, ensuring choice for developers to use the tools and environments they prefer, and building trust and partnership across cloud service providers, open-source communities, startups and others.

“As the creator of the original Intel Developer Forum, it’s a great honor to once again bring together people from across the ecosystem to explore the future of technology,” said Intel CEO Pat Gelsinger. “Developers are the true superheroes of the digitized world – a world which is underpinned by semiconductors. We will not rest until we’ve exhausted the periodic table, unlocking the magic of silicon and empowering developers so that, together, we can usher in a new era of innovation.”

Intel detailed key investments for developers, including an updated, unified and more comprehensive Developer Zone, oneAPI 2022 toolkits and new oneAPI Centers of Excellence. All are intended to improve access to resources and simplify development across central processing unit (CPU) and accelerator architectures:

Intel is executing to its product and process roadmap and accelerating the cadence of innovation across the superpowers – ubiquitous computing, cloud-to-edge infrastructure, pervasive connectivity and AI – enabling developers to push forward with disruption, discovery and impact.

Computing capabilities permeate every aspect of our existence, serving as the human to technology interaction point across existing devices and emerging form factors. Soon, we will all have thousands of devices at our immediate disposal. By the end of this decade, there will be the potential for every human to have 1 petaflop of computing power and 1 petabyte of data less than 1 millisecond away.

By breaking down walled gardens and building an open environment, Intel is driving the future of the PC – new CPUs, GPUs and platform advancements – creating huge opportunities for developers to create amazing experiences:

Cloud-to-Edge Infrastructure: Unlimited Scale and Capacity in the Cloud Combines with Unlimited Reach through the Intelligent Edge

Computing is spreading across heterogeneous fabrics of CPUs, GPUs, application accelerators, interconnect processors, edge-computing devices and FPGAs – all of which require persistent memory and software to bind these elements into a complete solution. The race to zettascale is on to generate, store and analyze data at scale. It took over 12 years to get from  petascale to exascale computing. Intel has challenged itself to make it to zetta in five years: zetta 2027.  Central to this goal is Intel’s work with the open ecosystem to ensure developers have optimized tools and software environments to accelerate their deployments:

Pervasive Connectivity: Everyone and Everything is Connected

With networks programmable top-to-bottom and end-to-end, the future lies in a fully programmable network that is truly open – where developers have the freedom to move at the speed of software. Intel is the only company offering a comprehensive set of hardware and software to create an end-to-end programmable network – from Intel Xeon Scalable processors and next-generation Xeon-D to new P4-programmable infrastructure processing units (IPUs) and switches:

Intel’s deep investments in developer ecosystems, tools, technology and an open platform are clearing the path forward to scale AI everywhere. Intel’s role is to responsibly scale this technology. Intel has made AI more accessible and scalable for developers through extensive optimizations of popular libraries and frameworks on Intel Xeon Scalable processors. Intel’s investment in multiple AI architectures to meet diverse customer requirements, using an open standards-based programming model, makes it easier for developers to run more AI workloads in more use cases. Many of the world’s leading organizations leverage Intel AI to solve complex tasks, as evidenced by today’s announcements:

“Innovation thrives in open environments where developers connect, communicate and collaborate freely. Technology is a human creation and builds what is possible,” said Greg Lavender, chief technology officer, senior vice president and general manager of the Software and Advanced Technology Group at Intel. “Technology is also inherently neutral. It is up to everyone to use it in a way that is more responsible, inclusive, sustainable and ethical. Intel has doubled down on its deep legacy in open platforms and massive inventory of foundational software technologies with the specific intention of enabling software innovation.”