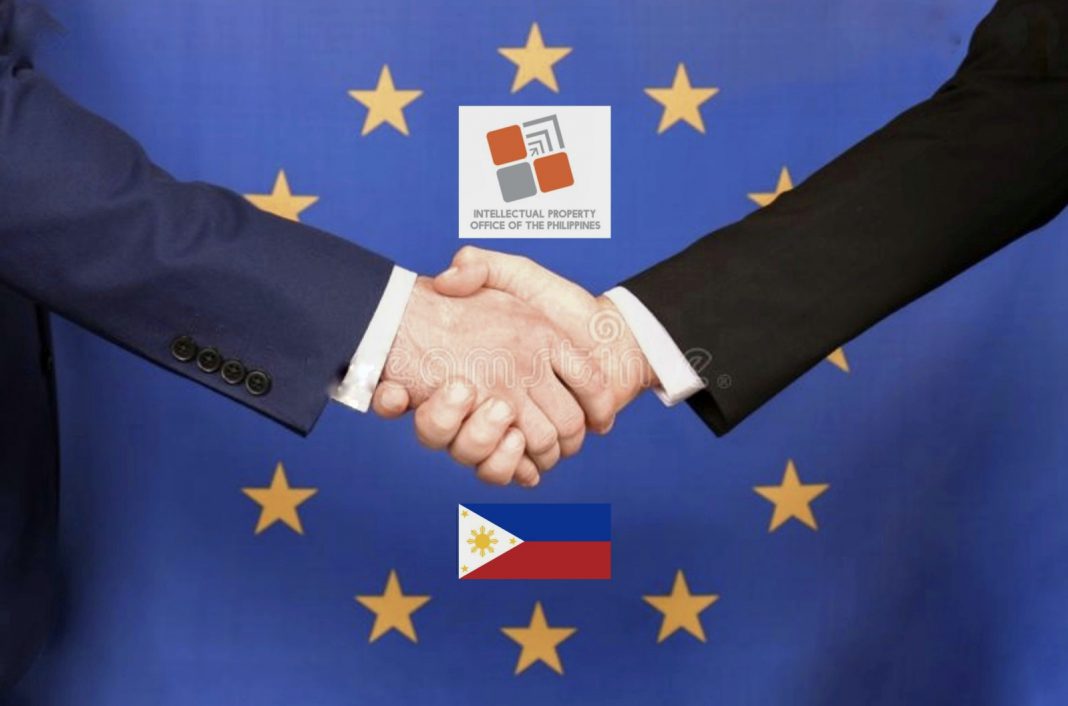 Following the recent removal from US Trade Representative’s watchlist, the Philippines has another reason to rejoice as we remained out of the European Commission’s (EC) list of countries that pose concerns to the intellectual property (IP) interests of businesses in the European Union (EU), signifying positive results from a whole-of-society work and preserving its attractiveness as an investment destination.

The EC’s watchlist is part of a biennial staff working document that elaborates IP rights protection and enforcement concerns posed by third countries on both online and offline environments.

The latest report, released last April 27, made no mention of the Philippines, marking the second consecutive reporting year that the country is out of the list.

“The report is testament to the whole-of-society strategy of the IPOPHL-led National Committee on Intellectual Property Rights (NCIPR), as it works closely with agencies and private sector partners to create a safe and enabling climate for innovation, creativity and business in the Philippines,” IPOPHL Director General Rowel S. Barba said.

Since the prior report released in January 2020, several major developments have unfolded in the Philippines, such as:

Moreover, Barba said IPOPHL continuously engages relevant government agencies and stakeholders in intensive discussions to take up more effective measures against counterfeiting and piracy, especially with the surge of complaints and reports at the IEO in 2020.

Members of the NCIPR also regularly undergo capacity building activities with international experts to update their skills in investigation and case build-up. They also attend workshops that keep them abreast of new trends and modus operandi of infringers, especially in the online space.

Parallel to these efforts, enforcement operations continue to be implemented at the border and in physical markets despite limited resources and the restrictions imposed during the pandemic.

“Moreover, IPOPHL is aggressive in educating society, from consumers to the youth, to adopt anti-counterfeiting and anti-piracy values and precautionary measures so that we build a culture of respect for IP rights,” Barba said.

The IPOPHL chief added that the Philippines’ continued exclusion preserves the country’s attractiveness as an investment destination, especially to EU businesses.

“A strong IP protection and enforcement is one of the key qualities in ensuring that we continue to pull in investments and promote technology transfer. We hope that with this positive development and our aggressive work to build a culture of respect for IP, IPOPHL contributes in furthering our economic relationship with the EU and ensuring that significant benefits are enjoyed on both sides,” Barba said.

The EU foreign direct investment stock in the Philippines reached €13.8 billion in 2019, making the EU the largest foreign investor in the country.