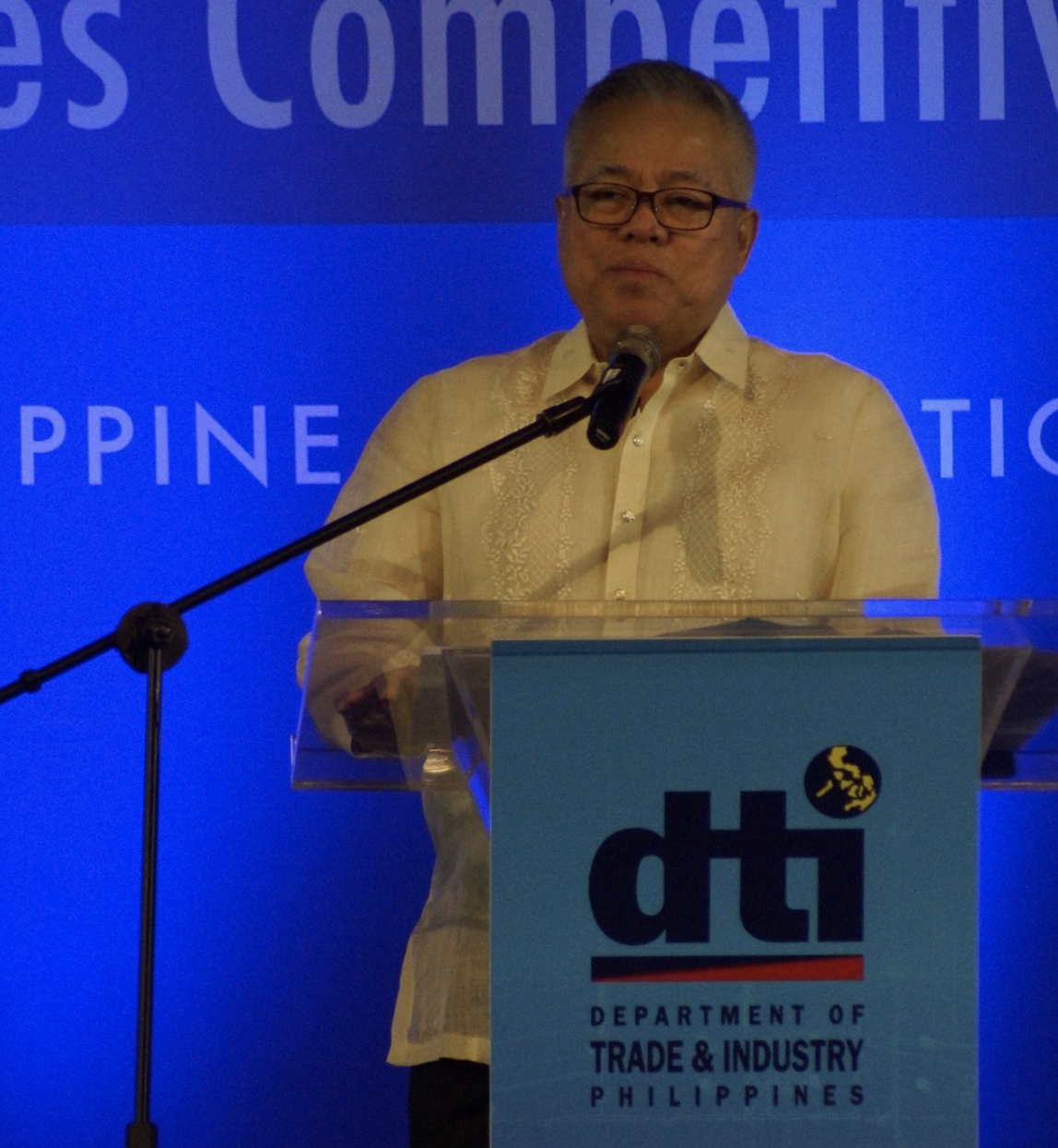 The Philippine government assured the public that while there is a strong sentiment on the novel coronavirus (2019-nCoV) scare in the country due to open-door policy of the Duterte administration, it would not have so much impact on the Philippine trade and economy.

Department of Trade Secretary Ramon Lopez, explained that the country’s overall trade with the province of Hubei, the ground zero of the 2019-nCoV, is just 0.9 percent of the total trade that the Philippines is doing with China.

“Hubei’s shares is just 1.2 percent of the Philippines’ import from China and 0.5 percent of the country’s total export to the East Asian nation”, he added.

The Trade Chief explained, “If there are companies sourcing from affected areas in China, they can always find alternative sources so as not to disrupt their supply chain. So this would further minimize the impact on trade.”

In the data from the Philippine Statistics Authority, it shows that from January to November last year, two-way trade between the Philippines and China amounted to USD31.34 billion.

The Trade Chief underscored that the main cause of the NCov is on the movement of people, particularly in the tourism sector. He also suggested that the hotel operators and airline companies to look at this as an opportunity to target the local tourists now by lowering of hotel and plane rates to encourage more domestic tourism.