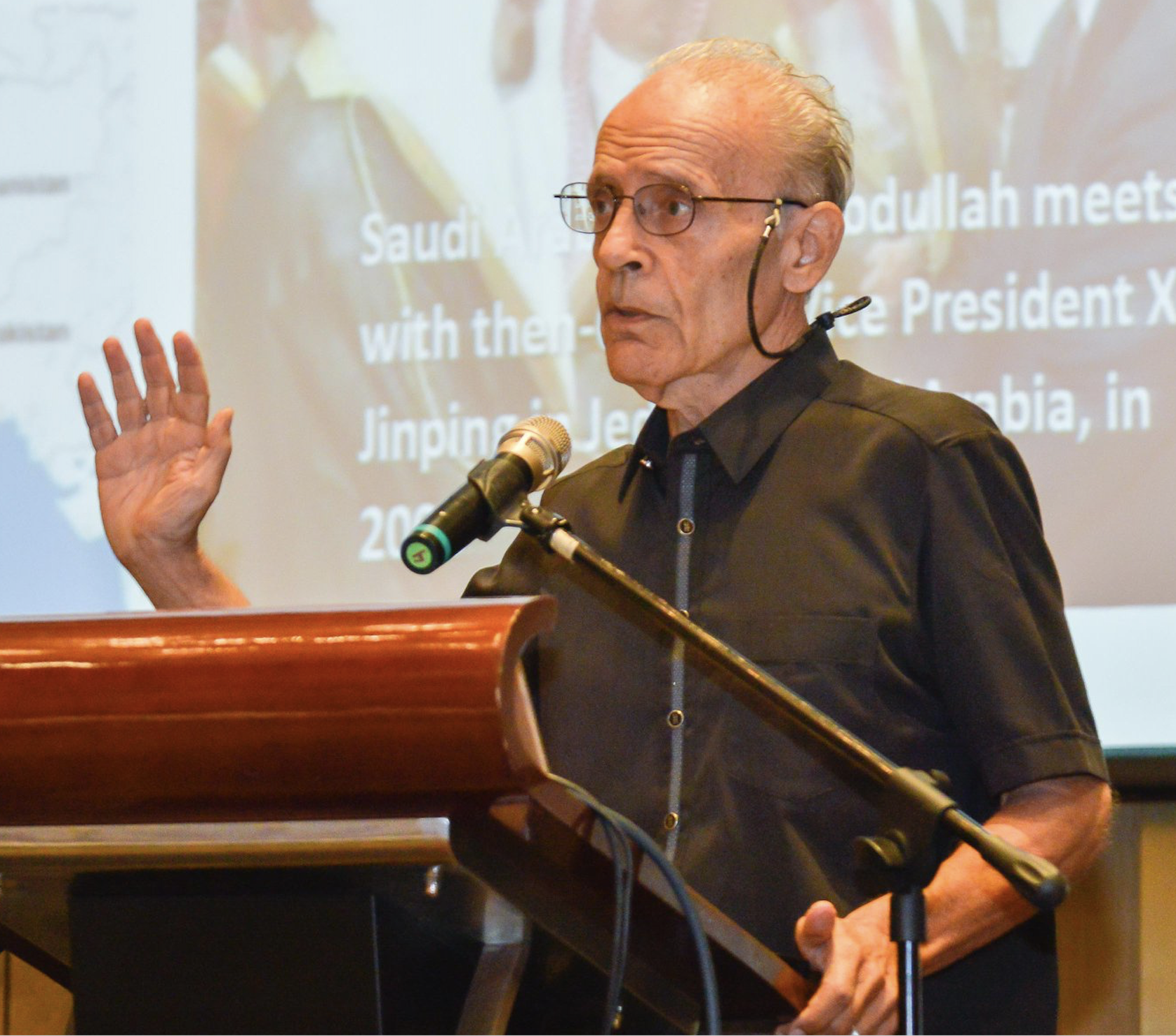 Renowned Business Analyst and Consultant Dr. Dan Steinbock is optimistic that the Philippine economy will remain resilient despite the 2019-NCov scare.

Speaking to the THEPHILBIZNEWS during the 1st Economic Forum spearheaded by the Nordic Chamber of Commerce of the Philippines last January at Dusit Thani Manila, Makati City, Dr. Steinbock said that despite all the international challenges that the Philippines encountered such as the recent coronavirus from China the economy will remain strong.

He also pointed out that while the GDP has slowed down, the Philippines would be able to manage this and he suggested that if the government will work together with other stakeholders, our country may even hit the GDP from 6.2 up to 6.8%.

Dr. Steinbock said, “The Philippines can sustain strong economic growth if the government will continue to embark on the key reforms it has started.”

He also noted that the planned programs of the administration are good, but the bigger issue is whether the government can implement the programs.

“The budget impassé was a blunder. This should not happen because it derails necessary developments in the country, and what happened was a big political mistake that undermined the economic growth in the long growth prospect of the country,” Dr. Steinbock added.

Strategy wise, the renowned business analyst and consultant underscored that the government should take the economy seriously by not wasting the opportunity. Like life, the economy does not have many lives. This is the time to deliver a great economy (promised) for a long time.

When Dr. Steinbock was informed about the reason why there was a budget empassé was that the allegation of budget insertion, he said that that on the political aspect, there should be cooperation between the winning and the losing political party and start working together for the country.