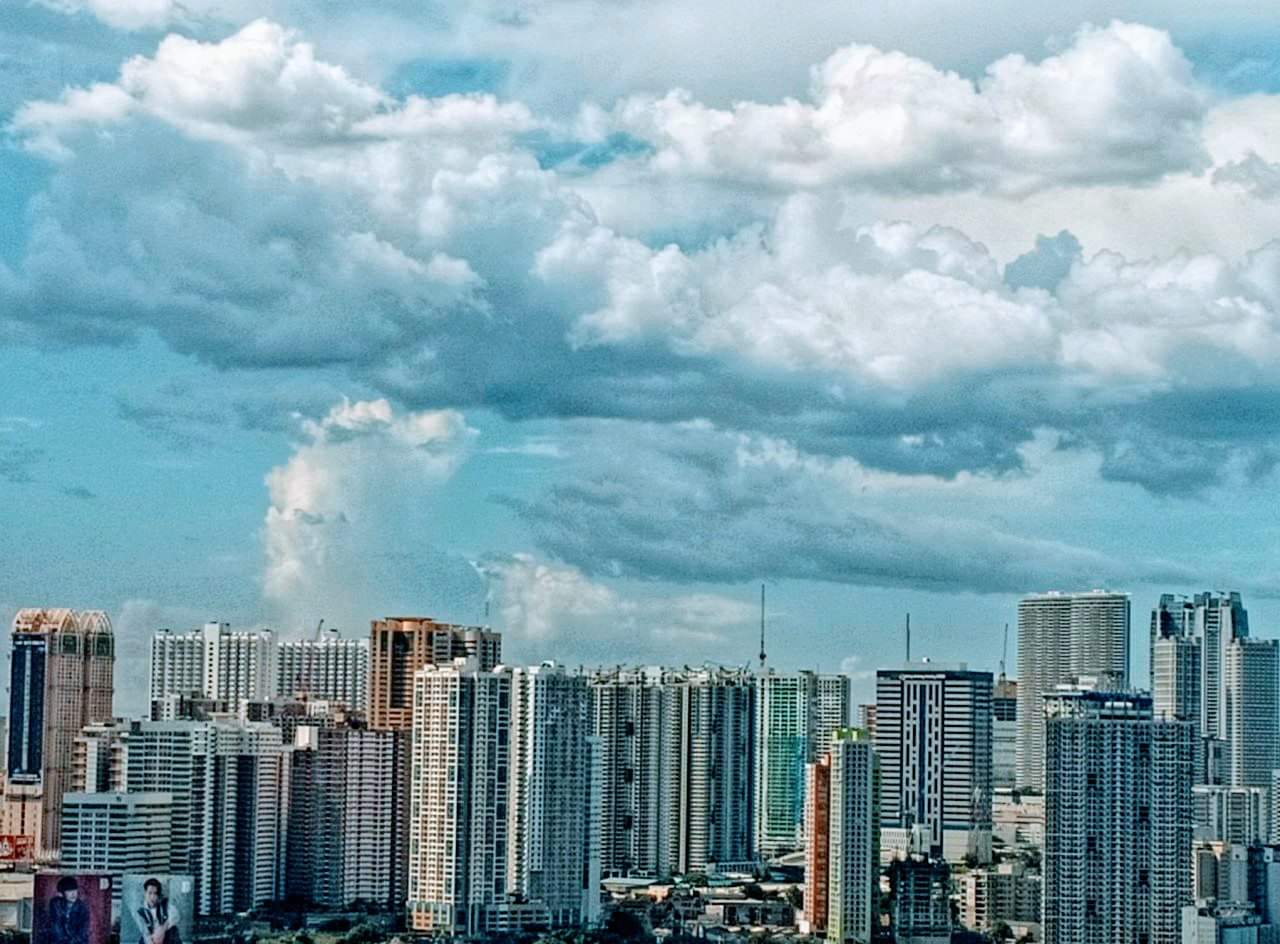 Buildings that use steel bars from construction Photo file by THEPHILBIZNEWS

In its effort to ensure quality standards are followed, the licenses of the six (6) steel manufacturing companies that failed in the independent testing commissioned by the DTI-Bureau of Philippine Standards (BPS) from the Metals Industry Research and Development Center (MIRDC) were suspended.

Apart from identifying the companies, the government also released the result of the test conducted Metals Industry Research and Development Center (MIRDC).

The suspension order resulted from unannounced surveillance audits conducted by the BPS in 2019 on various steel manufacturing plants in the country. Samples culled from these audits that were subjected to testing by the MIRDC proved that these six steel manufacturers were not compliant with the standards indicated in Philippine National Standard (PNS) 49, Series of 2002. Until these steel manufacturers comply with the PNS, their PS licenses will remain suspended.

The deformed steel bars imported by Megawide Construction Corporation were denied issuance of ICC due to non-compliance with PNS 49:2002 while those imported by Petron Corporation had no proper markings. Remington Industrial Sales Corporation, on the other hand, has no valid PS license for the importation of equal leg angle bars. All these imported steel bars were either destroyed or exported to their country of origin.

It can also be recalled that in September 2019, Wan Chiong Steel Corp. was found to be manufacturing deformed steel bars that are not covered by the scope of their PS license. After due process and filing of formal charge, the DTI-Fair Trade Enforcement Bureau (FTEB) issued a decision last November 2019 for said steel manufacturing company to pay administrative penalty amounting to P450,000.00. Earlier, the same steel manufacturer was suspended for five (5) months for non-compliance with PNS 49.

Similarly, Dragon Asia Rolling Mills was also found to be manufacturing steel that are not covered by the scope of their PS license. Formal charge against the company has been filed by the FTEB and the case is now up for decision.

“For the whole of 2019, the DTI penalized a total of 42 retailers and manufacturers of steel — a clear contrast to the claim of a product safety and quality group that the Department failed to charge violating steel manufacturers and traders for substandard steel products. The DTI stops at nothing in tracking down unscrupulous businesses and ensuring that violators are dealt with to the highest and fullest extent of the law. The protection of consumers is our utmost priority and we remain steadfast in our commitment,” said DTI Secretary Ramon M. Lopez.

Since the beginning of President Rodrigo Duterte’s administration, the DTI has intensified its surveillance, monitoring, and enforcement efforts on all products and services that are under its jurisdiction, especially those included in the mandatory product certification list such as steel.

In conjunction with this effort, the DTI advises the public to remain vigilant when purchasing products, including steel and other construction materials. Always look for the PS or ICC mark to be assured of quality and safety.

Summer fashion favorites everyone should be wearing now