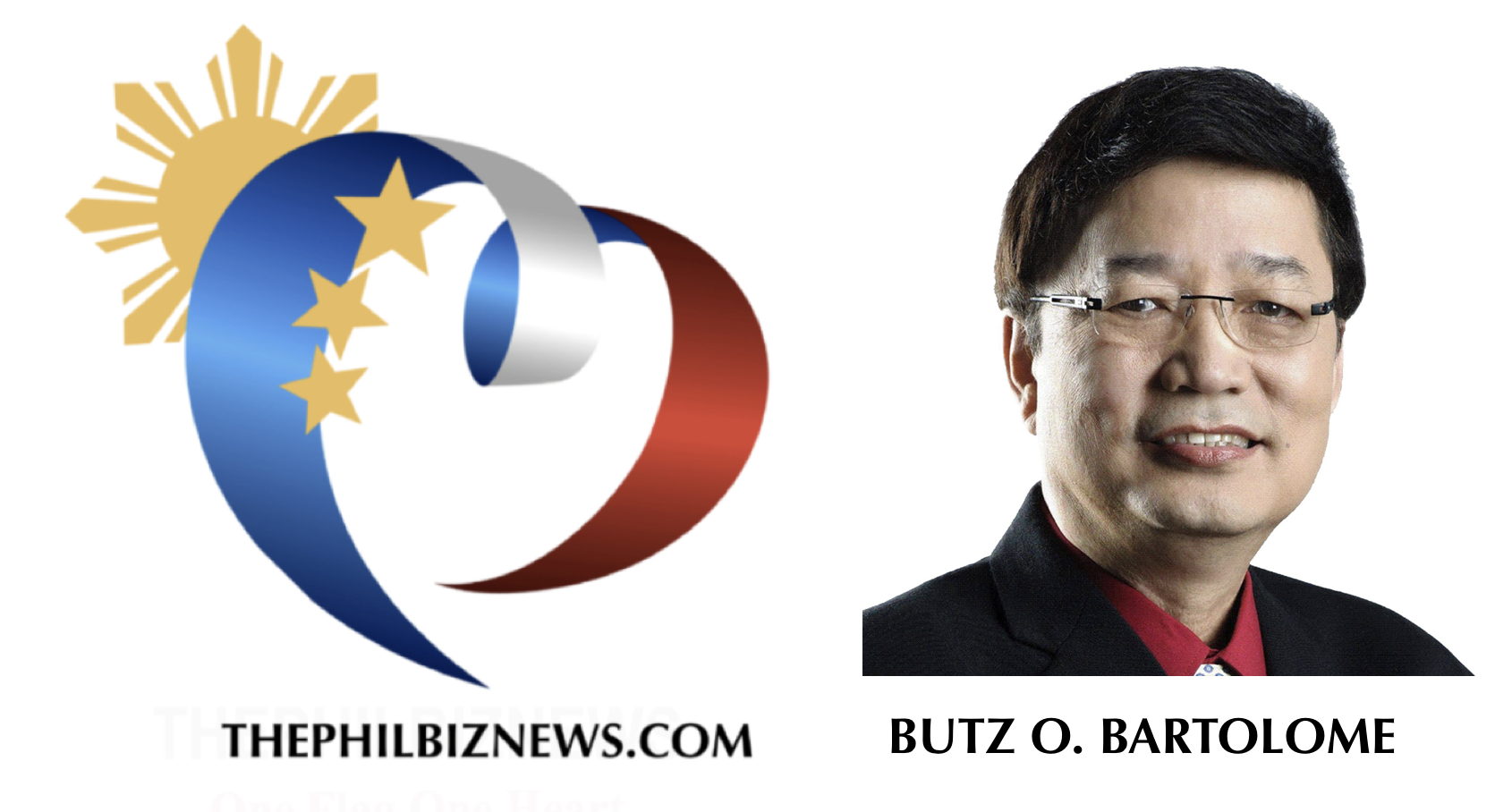 Often we hear the phrase MOVE ON. When somebody experiences setbacks, friends will say “Move On”. The world and environment we live too has to Move On. Few days ago I spent a whole day session with 50 employees who are going to retire. They have served 20 or more years with the company. They did spend most of their productive life in the company. Moreover establishing closer ties with their fellow employees.

MOVE ON than Retire is what I prefer to use. The person is just changing and moving on to another chapter of life. There are people who dread the word Retire. It connotes like an end of the road for them. The other word “old” is considered a taboo.

On the contrary, I have seen people who are as robust and energetic in conducting the daily affairs of their life. They too are retirees. Thus it is more of getting and applying the word MOVE ON that may seem appropriate.

What does it take to MOVE ON?

First it lies on the Mindset of the person. In whatever circumstances whether having broken heart, family relationship, and a setback in business or retiring, the individual possesses the key to start the engine of his mindset to work. What is in the mindset? It entails a strong will and determination to MOVE ON. It means too instilling a discipline for consistency. Some people do not like to Move On simply due to emotions. The bonding created and strengthened with co-workers has turned into a difficulty to leave behind. The work place has turned into a second home. Come to think of it there are more hours spent than with the family.

Second is Identify Goals. A goal is something that we identify to attain. Having a far-reaching goal may be taxing and lead to dropping out. Write a goal, which is easy to attain. Thereafter go for another level. Celebrities, professional sports players and those we admire did not reach where they are now without passing challenges and attaining their goals.

Third is Prepare to avoid Procrastination. To MOVE ON may mean trying to postpone due to some events, which cropped up unexpectedly. It is easy to say “I’ll do it tomorrow”, yet when that day comes another excuse is made. One has to be firm. The most challenging part may be the first two weeks or more. It all depends on the individual. I could recall the time when I suffered a blow in my life. An accident happened in 2005 at the airport of Tuguegarao City on my way back to Manila. The loading zone made of muhon (cornerstone). Upon stepping one of the muhon was not well placed. I thus fell on to the pavement. It almost caused my life had it not been for my laptop bag, which went ahead of me. My head landed on it while my hip struck the concrete. In short I broke my right hip, which had to be operated at the earliest possible time. Rehabilitation exercises were done on the 2nd day. At the beginning it was painful, as I had to relearn how to walk again. After 4 days, I wanted to give up and just rest on bed, and rely on a wheelchair. What prompted me was after watching a television program during the late evening. It was this long time program entitled 700 Club. There I was struck on the phrase, “If You Want To Be Healed, You can Be Healed.” The following day and within 30 days I completed my goal to be healed and without any aid of a wheelchair or cane.

Fourth is Celebrate. Each day create awareness of the progress. Simple but meaningful is what is needed for the person to be convinced. It is like when we began to go to school. We become so proud of the drawing and even the star given to us by our teachers. The more we celebrate the more we are inspired to move on.

Fifth is every time we recall those moments sad or happy we had in the past, let it remain as part of our lives. Those may have taught us a lesson but avoid making the past rule over our present life.

Life is beautiful. It teaches a person to be stronger, wiser and appreciate whatever we have now. Every individual is blessed.

FIRING LINE: For the love of Bato