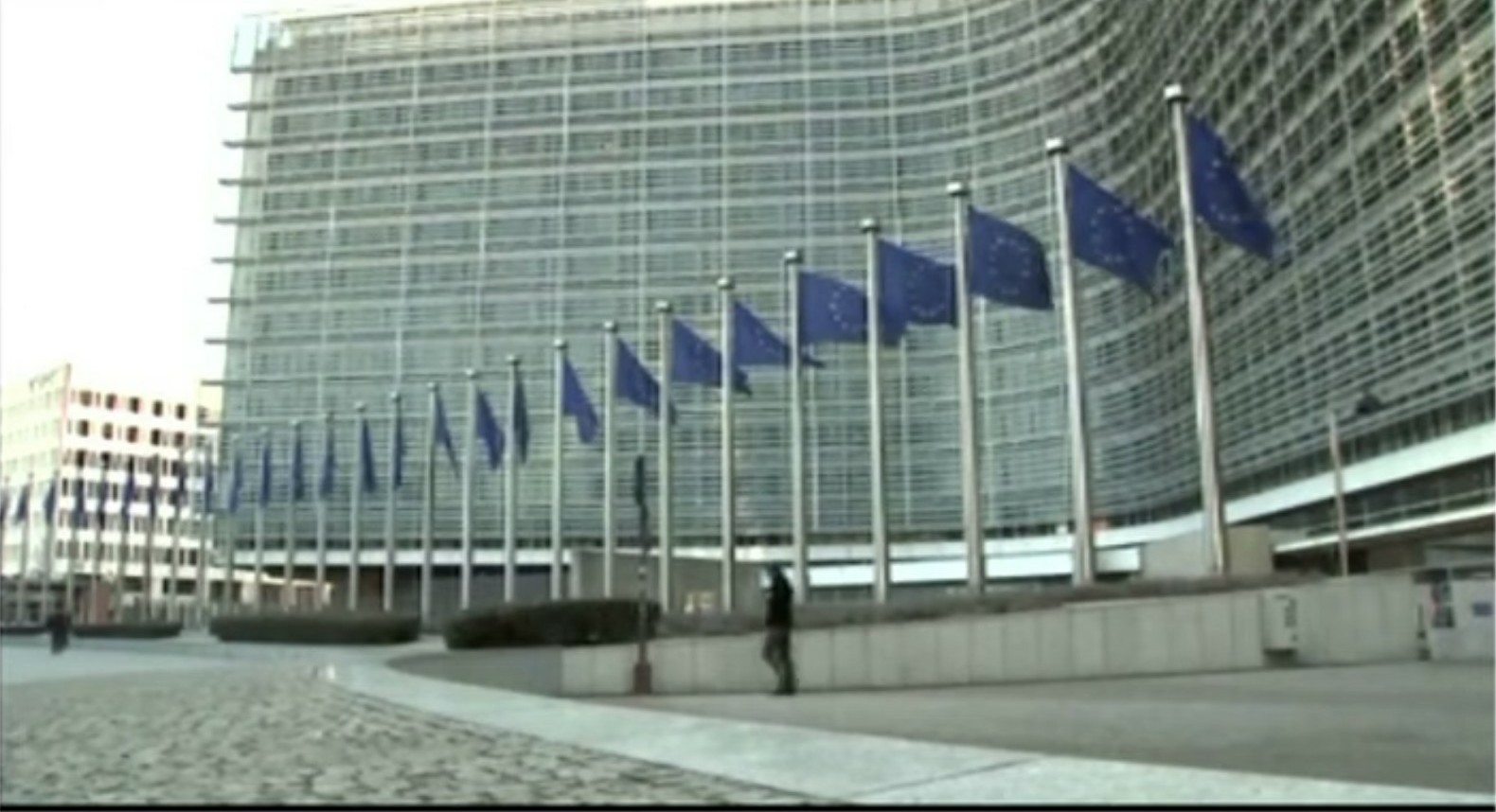 With the recent eruption of Taal Volcano that has affected many people and livelihood in the areas, the European Union has announced €750,000 in funding to provide emergency humanitarian assistance to those most affected by the eruption of the Taal Volcano in the Philippines’ province of Batangas.

In the statement sent by European Union in the Philippines to THEPHILBIZNEWS, Janez Lenarčič, EU Commissioner for Crisis Management said, “This contribution will support the local government of Batangas and our humanitarian partners on the ground in providing crucial support to those who have lost their shelters, belongings and sources of livelihoods in the wake of the eruption of the Taal Volcano”.

“The EU stands ready to support the people of the Philippines and ensure affected people get protection and have enough means to survive through this difficult time and get back to their feet at the earliest possible,” Lenarčič added.

The funding, to the Spanish Red Cross, aims to deliver immediate assistance through the provision of emergency shelter and essential household items, such as mats and blankets, hygiene kits, and access to clean water. Psychosocial support services will also be provided, as well as child protection activities.

The Taal Volcano is the second most active volcano in the Philippines, located around 50km south of the capital Manila. The current eruption started on 12 January, after a period of inactivity since 2011, and affected over 350,000 people. The volcano continues to actively erupt, emitting dark grey ash plumes up to 800 metres high.

The funding is part of the EU’s Acute Large Emergency Response Tool (ALERT).

The hazards posed by Taal are increased by the presence of the large lake that surrounds it. Apart from ash fall that has already covered a large area and has severely damaged infrastructure and livelihoods, in case of a strong explosive eruption, pyroclastic flows, ballistic projectiles and a tsunami can be expected to occur.

The local government in Batangas province ordered a mandatory evacuation of the total population of the 12 towns and two cities situated within the 14-kilometre radius danger zone, which is approximately 350,000 people. An estimated 288,000 people are already displaced, including 63,000 people temporarily sheltered in 415 evacuation centres. There are 931,400 people living within the 17-kilometre radius from the main centre of the volcano.

The acute large emergency response tool (ALERT) is used to respond to large natural disasters where over 100,000 people or over 50% of the population are affected. Depending on the type of disaster, the aim is to allocate funds within 24 to 48 hours of the onset of the emergency.

Peso bounces back due to mild US inflation report