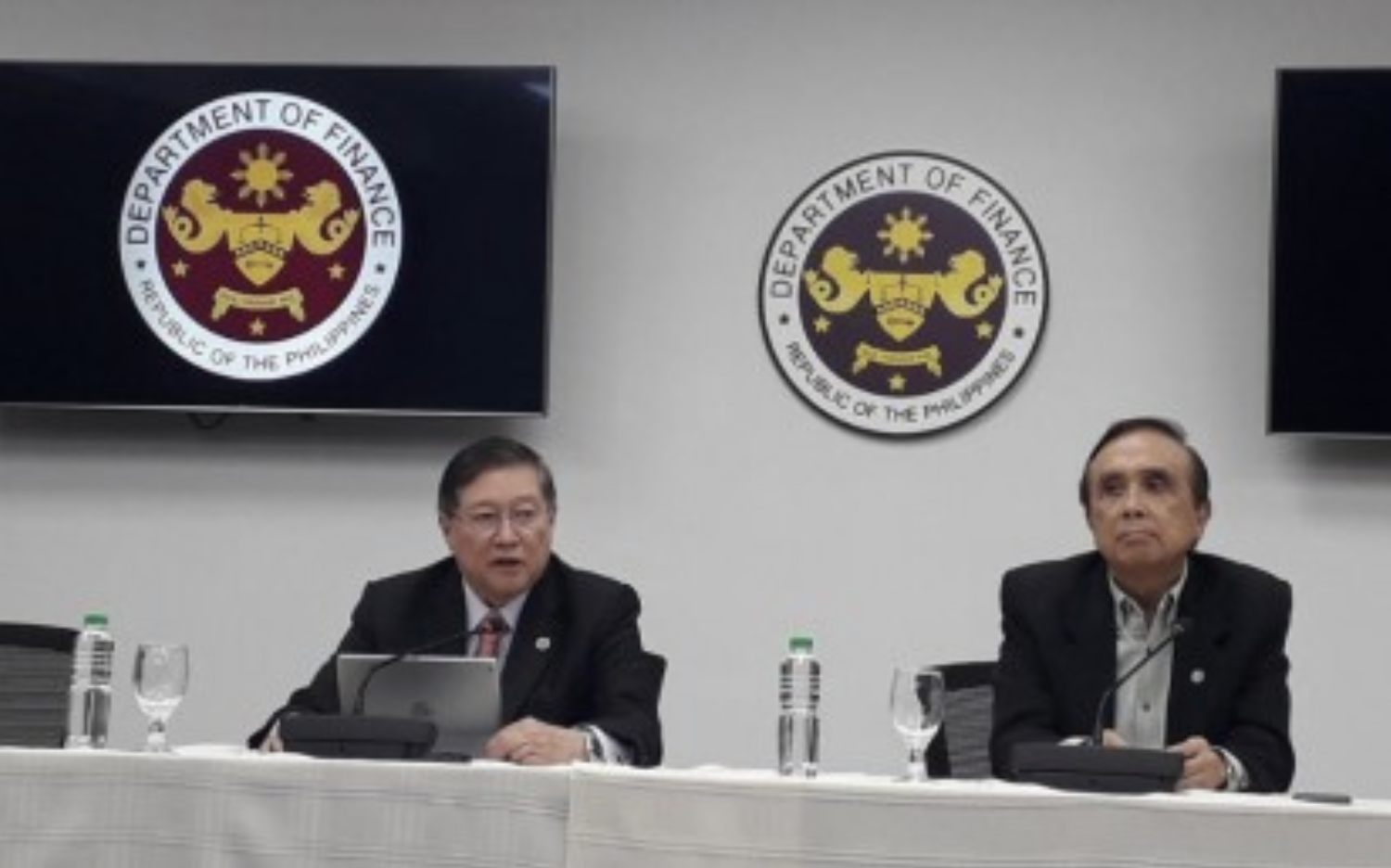 Economic managers on Thursday discounted the possible effect of the novel coronavirus (2019-nCoV) on the Philippine economy, citing government measures to address the issue.

In a briefing after the meeting of the Economic Development Cluster (EDC), Socioeconomic Planning Secretary Ernesto Pernia said the coronavirus that was first traced in Wuhan, China will “likely to just have a short-term impact given the measures being done to minimize” the problem.

Pernia said the travel ban to some countries is in a way beneficial to the Philippines because people will be saving their dollars and instead use their funds in the domestic economy.

“As mentioned, internal travel in the Philippines will probably pick up because of the problem of going abroad,” he said.

Measures to protect oneself from the virus will also increase the sale of masks and soap, which is a boost to the economy, he added.

Finance Secretary Carlos Dominguez III said it is still too early to quantify the economic impact of 2019-nCoV on tourism, among others.

“We’re not going into a recession because of this,” he said.

Dominguez said imports from China will decline, but adding this has been down since several months back because of the African Swine Fever (ASF), which affected several other Asian countries.

“With the coronavirus, I think, it may affect food but we’ll see, it could be,” he said.

“This is much better than what happened during the SARS (severe acute respiratory syndrome) and the MERS-COV (Middle East respiratory syndrome-related coronavirus) outbreaks so I think, we have to appreciate the Chinese government for these very good measures that they have taken,” he added.  (First published in PNA)

Chamber of Customs Brokers not keen on BOC “militarization”