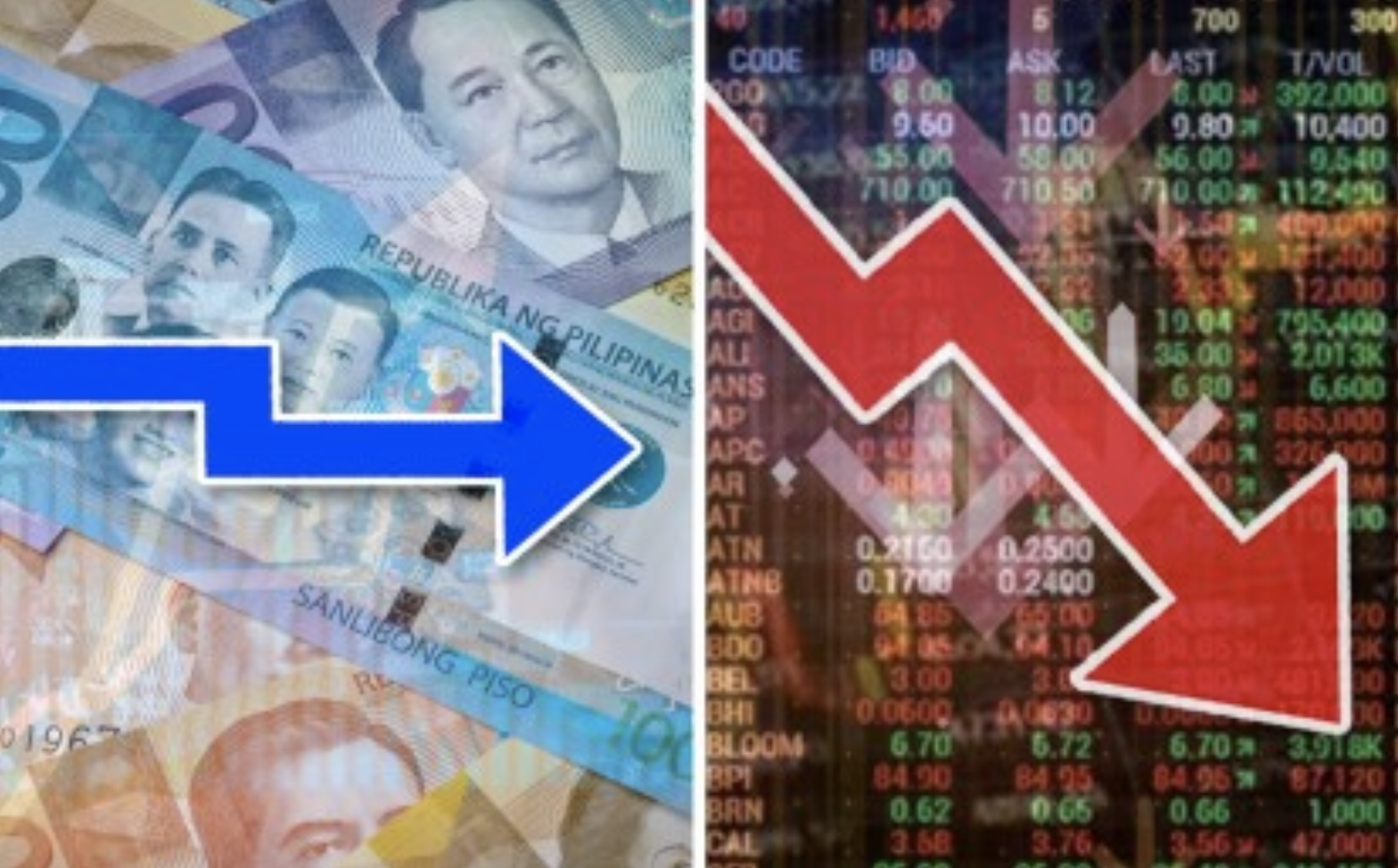 Geopolitical issues between the US and Iran worried investors, resulting in the losses in the Philippine Stock Exchange index (PSEi) but the peso managed to stay afloat.

BPI Research said the peso weakened early in the day after “investors gave up risky assets in a knee-jerk reaction to Iran’s counter attack.”

BPI Research said the peso was able to gain strength after the Organization of the Petroleum Exporting Countries (OPEC) said there is enough oil supply despite the latest conflict in the Middle East.

Only the Mining and Oil proved resilient during the day after it rose 1.007 percent.

PH plans to bring in cheaper diesel from SG, not Russia anymore