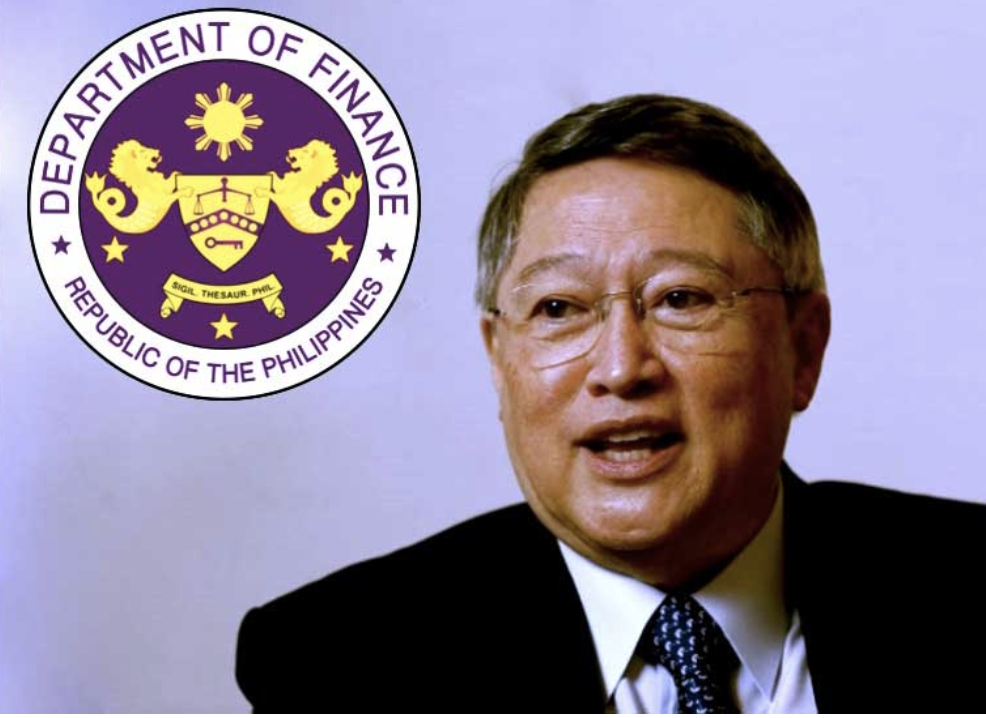 Improvement of the Philippines’ ranking in World Bank’s (WB) 2020 Ease of Doing Business (EODB) Report from 124th place to 95th helped pave the way for the lender to increase its allocation for the country.

This was disclosed by Finance Secretary Carlos Dominguez III on Thursday after the ceremonial signing of the USD400-million loan agreement, the first of the three-tranche, for the Promoting Competitiveness and Enhancing Resilience to Natural Disasters Programmatic Development Policy Loan, which has a total loan amount of about USD1.2 billion.

He explained that the jump in the country’s ranking on the EODB report is the “most significant improvement in both rank and score”.

“The dramatic improvement is reassuring although, for us, hardly surprising,” he said citing the laws that help cement this achievement such as the Ease of Doing Business and Efficient Government Services Act, the Rice Tariffication Law, the Philippine Identification System Act, and the National Payment Systems Act.

He also cited several fiscal sustainability reforms like the Comprehensive Tax Reform Program and the initiatives targeted to improve the economy’s financial resilience against natural disasters.

He said the initial funding for the latest loan will be used to enhance financing mechanisms available for disaster response and the regulation for the insurance market against natural disasters and help the government formulate public asset management policies.

The loan will also help the government in ensuring food security, streamline government procedures to simplify ease of doing business, and increase access to economic opportunities through the implementation of the national ID and electronic payment systems.

The Finance chief said the latest loan from WB will increase the country’s portfolio to about USD1.5-2 billion annually starting 2020, which is about three times higher than the lender’s average annual lending commitment for the country in the last 10 years.

“This financing support very clearly helps drive our general effort to build a resilient, (and) competitive society over the medium term. We thank the World Bank for its confidence in our determination to push forward reforms that will create a strong and inclusive economy for our people,” he said.

WB Country Director Achim Fock, in his speech, said the country continues to post substantial gains in its bid to address poverty through sustained rapid growth since 2010.

“These tangible gains reflect the country’s continuing efforts to improve the lives of Filipino families, based on sound policies and a shared objective of accelerating poverty reduction,” Fock said.

In a briefing after the signing ceremony, Fock said the lender has been working on disaster risk management and financing for the Philippines for several years now.

He said the partnership with the Philippine government for this area is focused on asset management and taps the private sector to have more holistic gains.