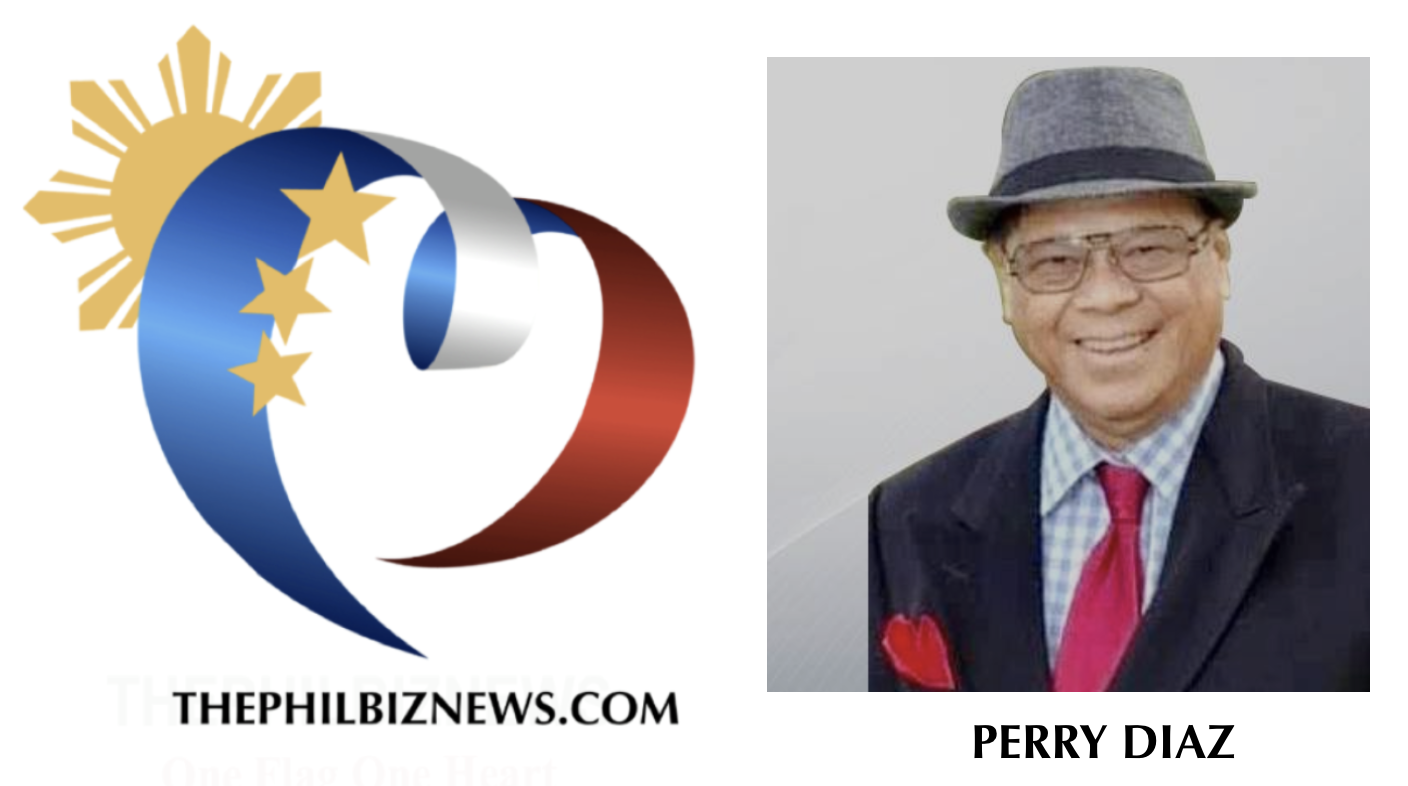 The 30th Southeast Asian (SEA) Games hosted by the Philippines began November 30, 2019 at the 55,000-seater Philippine Arena in Bulacan.   For 11 days, the SEA Games brought out the best in the Filipino athletes who competed with pride and honor.   At stake were 530 gold medals in 56 sports. The Philippines fielded the largest delegation with 1,115 athletes and 753 coaches and officials for a total of 1,868. The 11 countries who participated in the SEA Games were the Philippines, Myanmar, Laos, Vietnam, Thailand, Cambodia, Malaysia, Singapore, Brunei, Indonesia and Timor-Leste.

The 2019 SEA Games marked the country’s fourth hosting of the biennial sporting event.  The first time was in 1981, when it was still called the Southeast Asian Peninsular Games. Filipinos placed second during their second hosting in 1991, before finally winning the overall championship in 2005.

The Filipino athletes have not placed higher than fifth place since 2005. Team Philippines landed sixth in the SEA Games in Thailand in 2007, fifth in Laos 2009, sixth in Jakarta 2011, seventh in Myanmar 2013 and sixth in Singapore 2015 and Kuala Lumpur 2017.

As President Rodrigo Duterte opened the games, he declared “Mabuhay kayong lahat” (Long live everyone).  Indeed, the games ended in sweet victory that gave Duterte a political gold medal by achieving in a little more than a year preparing for the event.

Philippine Olympic Committee president Abraham Tolentino said, “The next 11 days will be eventful, historic and full of sports action. After 14 years, we are hosting the SEA Games again. The long wait is over because of the support of our President Duterte. We are now opening the best and biggest SEA Games in history, and we are proud to be part of this major milestone.”

But underneath the aplomb and fanfare of gamesmanship was the nasty trademark of corruption that has dipped its dirty hands in the cookie jar, taking huge amounts from the funds earmarked for the games.

What happened has drawn a black mark across the gleaming aura of the SEA Games, which has brought out the worst in a political system pockmarked by greed and alleged corruption.

Indeed, the build-up to the hosting of to 30th SEA Games has been mired in controversy.  Allegations of spending irregularities, unfinished venues, poor treatment of athletes, and corruption have raised questions about the mismanagement of the $146-million budget.

It was reported that Singapore team’s chef de mission wrote a letter of complaint to the game’s organizers calling on them to resolve “teething problems,” citing cold food and a shortage of halal options for their Muslim athletes.

Also, a video taken in a recently renovated games stadium in Manila appeared to show that workmen had put two toilets into one cubicle. The video went viral on social media.  However, the Philippine Sports Commission has accused ABS-CBN of faking the video, who claimed that the video was filmed “some time ago.”

The allegations have angered the Philippine government, which prompted Duterte to call for an investigation once the games are over.  The organizing committee also indicated that the investigation will also cover “the proliferation of fake news” ahead of the games, which they said had put it “in a bad light.”  However, Duterte had already absolved Cayetano, a key political ally, of any wrongdoing before an investigation had started.

Speaker Cayetano said that issues in passing the national budget are partly to blame for the fiasco. The controversy over the SEA Games was first reported when an opposition senator questioned what he called “extravagant” spending on the games’ nearly $1 million cauldron.  But Cayetano defended saying the Singapore SEA Games in 2015 cost $1.2 million.

But the big loser is the general public, the taxpayers who lost the chance to view all 56 sporting events because the government awarded two networks – ABS-CBN and TV5 – exclusive contracts to show the games live on television. While both have multiple channels at their disposal, there’s simply no way for both of them to air all 56 events live; thus, depriving the public, whose taxes paid for the games, of viewing and enjoying all the events live. Many questioned Cayetano’s decision to grant live broadcasting rights exclusively to these two networks.  A lot of people questioned the decision, which deprived the people the right to watch live whichever game they want in the most convenient way they want to.

And this raises the question?  What’s the rationale for banning live streaming?  The only logical answer is that corruption is involved because it would potentially decrease the number of ABS-CBN and TV5 viewers who generate the production incomes from the two exclusive broadcasters.  Could it be then that the decision to stop live-streaming is to increase the ratings of the two networks; which, translates to more profits?  And who suffers?  None other than the tax-paying public. Once again, like in all corruption cases, the public is always in the short end of the bargain.

Before these allegations came about, the Philippines’ hosting of the of the 30th SEA Games is tagged as a “stepping stone” for its possible bid to host the 2030 Asian Games.  But it seems things are not going well for this year’s host, the Philippines, which has long-lasting repercussions.

With allegations of mismanagement and corruption in high places, the image of the Philippines as the venue for the 2030 Asian Games is now stained.  At the end of the day, there is nobody else to blame for the SEA Games’ swirling in a sea of controversies but poor leadership.  It all comes down to command responsibility.

But all is not lost.  For the second time in SEA Games history, Team Philippines achieved its best record by surpassing its 2005 SEA Games medal tally of 112 gold medals.  The Filipino athletes have delivered 137 gold medals, 103 silver medals, and108 bronze medals for a total of 348 medals.  It’s the Philippines’ new all-time best SEA Games performance.