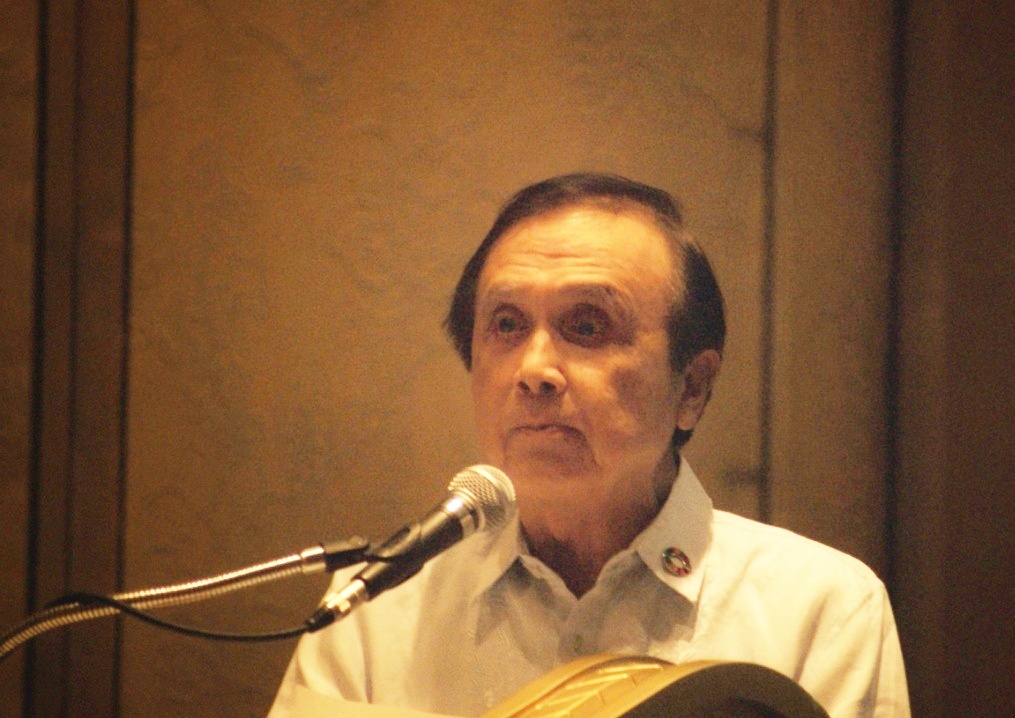 “As long as we are implementing correct, fair policies that should lure investors. We have had so many policy reforms that are really attracting investors. This is just a little blip (on the radar),” Pernia said in a media interview in Malacañang.

However, he assured that investors are also aware that the government is working to remove the supposed onerous provisions in the water concession deals.

“The concession agreement is unconstitutional. Essentially, the government is surrendering its power to regulate. It’s a sovereign surrender,” Pernia said.

“Everybody will understand why the government is revising the concession agreement,” he added.

The NEDA chief emphasized the need for concessionaires to ensure that provisions in contracts with government are just and fair.

“Concessionaires should have some conscience. If the contract is onerous on government, it becomes onerous on the people because the water rates are pinapasa din yan sa mga tao e (being passed on to the people),” Pernia said.

He, meanwhile, expressed optimism that lower water rates will soon be experienced by consumers after state regulator Metropolitan Waterworks and Sewerage System (MWSS) revoked the extension of the concession agreement with Maynilad and Manila Water.

“I think everybody should be happy that it’s being corrected now. We will be experiencing lower water rates,” he said.

During a hearing at the House of Representatives, MWSS Deputy Administrator for Engineering Leonor Cleofas announced the cancellation of the extension.

Manila Water and Maynilad distribute water in Metro Manila and parts of Cavite and Rizal provinces under agreements signed with MWSS in 1997.

The extension of the concession agreements until 2037 was approved by the MWSS in a board resolution in 2009 but after the revocation, the concession deal will end in 2022.

The Singapore-based Permanent Court of Arbitration ordered the Philippine government to pay Maynilad about PHP3.6 billion in damages for the company’s losses over the refusal to implement tariff adjustment for 2013 to 2017.The court also asked government to pay PHP7.4 billion to Manila Water as compensation for losses and damages from delayed water rate increases since 2015.

Duterte refused to pay this amount, saying he would file economic sabotage cases against all those involved in the crafting of the water deals.

He also asked Department of Justice (DOJ) and Office of the Solicitor General to craft new water concession agreements that are “favorable to the State and the Filipino people”.

DOST vows to work on innovation to climb global ranking