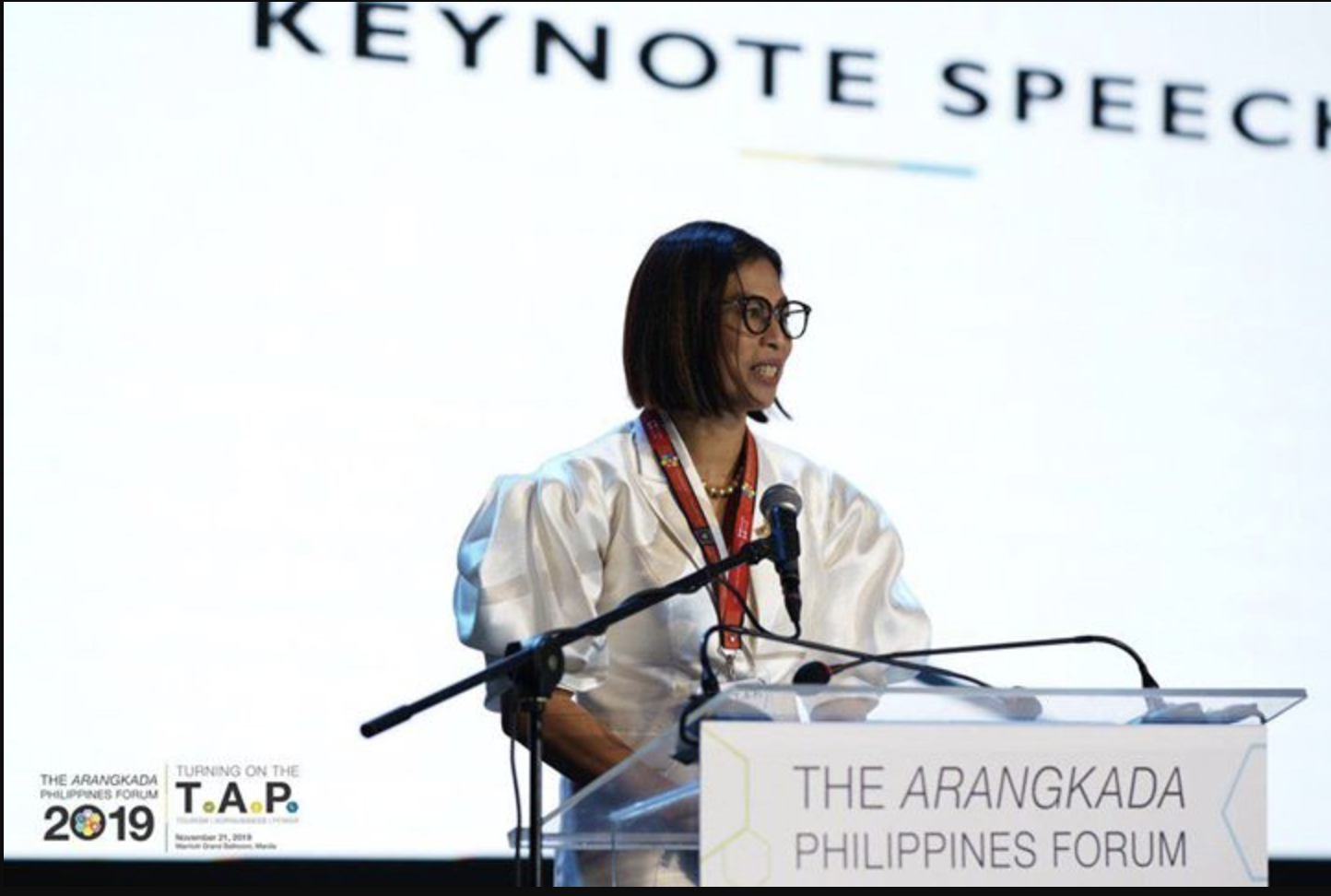 Realizing the need to encourage more investors and to level the playing field, 2nd District Representative Stella Luz Quimbo sought for the Amendments of the Retail Trade Liberalization Act Law.

In a statement sent to THEPHILBIZNEWS, Congresswoman Quimbo said, “It is time to level the playing field and welcome more investors in the retail sector.”

“Despite a law that was passed in 2000 to liberalize retail trade, in the last 19 years, only 43 foreign retail investments have been recorded. Their investments have generated approximately 22,000 jobs, equivalent to only 0.6 percent of the total jobs generated in wholesale and retail from the time liberalization was enacted,” she explained.

The Marikina lawmaker, who is an economist and former professor and the Department Chair of the University of the Philippines School of Economics  believes that by lowering the investments would encouragement more foreign retail investors to come to the Philippines and will benefit the Filipino people and the issue has always been the paid up capital requirement that the law dictates, a sentiment that the foreign chambers of the Philippines share.

“One important obstacle is the substantial minimum paid up capital requirement. Currently, a foreign entity that wishes to participate in our retail markets will have to put up 2.5 million US dollars in paid up capital plus a minimum investment of 830,000 US dollars per retail store. This is large, especially in comparison with our ASEAN neighbors,” Quimbo added.

“If the paid up capital requirement for foreign corporations is only 66,300 US dollars in Thailand and a meager 10,000 US dollars in Vietnam, while Brunei has no such requirement. I fully support House Bill No. 59, the pending bill seeking to amend the Retail Trade Liberalization Act of 2000. This proposed measure reduces the thresholds for paid up capital to 200,000 US dollars. While this is still higher than income comparators in the ASEAN, this is a considerable reduction. The proposed threshold of 200,000 USD balances the need to be competitive in the ASEAN region and at the same time, to continue to protect micro and small establishments from foreign competition. Based on PSA data, only medium and large establishments would be directly affected by increased foreign competition under these amendments. This makes up less than 1 percent of all establishments that will possibly face stiffer competition from foreign retail firms,” Congresswoman Quimbo shared.

“So if we lower the paid up capital, we will certainly create competition and this will break the monopoly and the ultimate beneficiaries are the Filipino people,” Quimbo went on.

The economist-lawmaker urged the Department of Trade and Industry to formulate and implement a road map for the retail sector by identifying the retail market niches where possibly disenfranchised retail firms could redeploy their labor and capital.

Furthermore, she also called on the Philippine Competition Commission and other government agencies to ensure that new foreign retails company coming to the Philippines will be protected from possible unfair rules and regulations to make it hard for them to get into the malls in the country since most of the mall owners are also the retail store owners,” Congresswoman Quimbo added.

In closing, Quimbo also appealed to the Filipino retailers by asking to embrace competition particularly in the retail sector as this will discipline the huge retail firms and conglomerates.