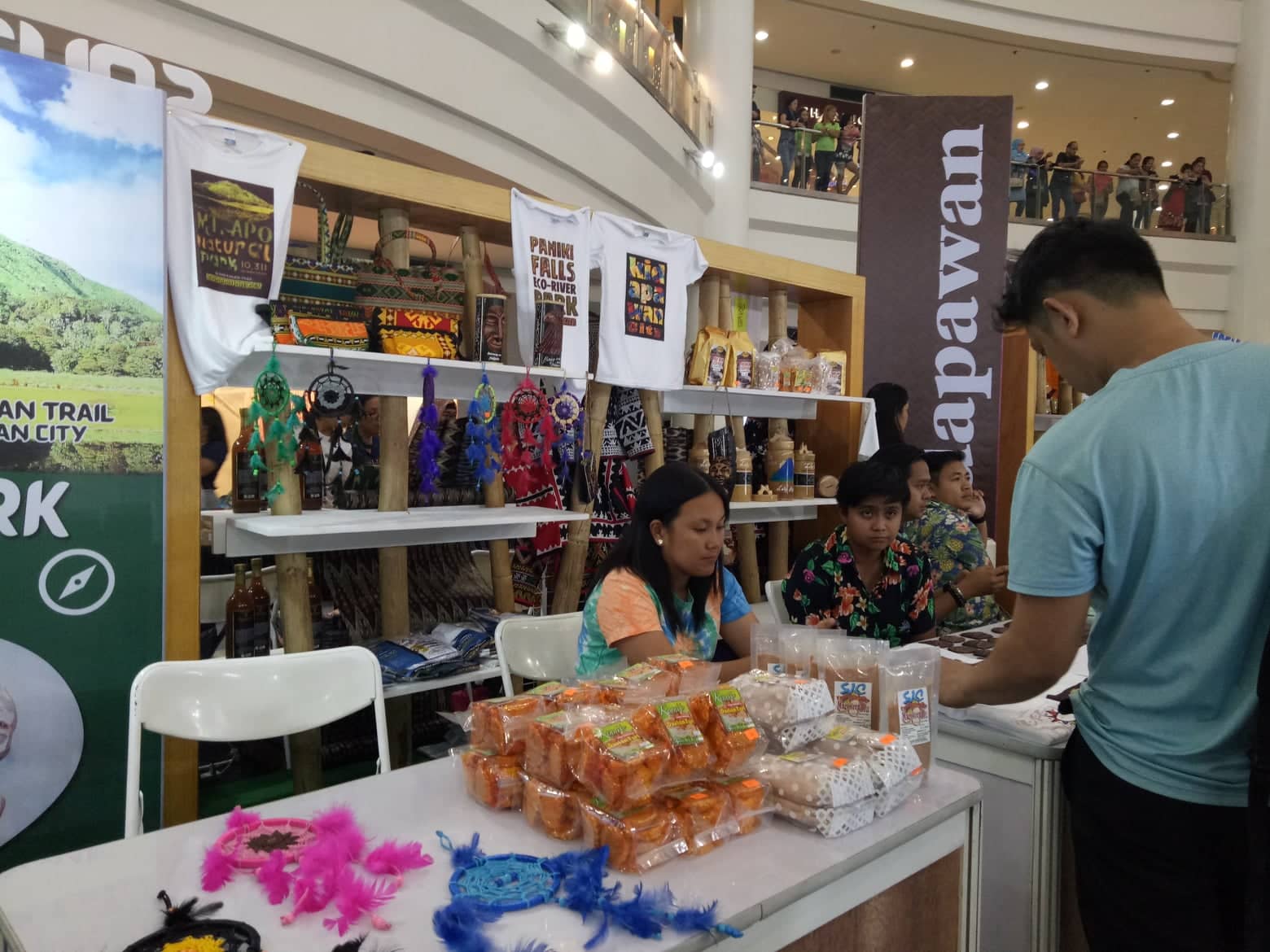 Small and medium enterprises (SMEs) thrive in the provinces like this one in Mindanao, but they need greater protection from government. (Photo by Nate C. Barretto/THEPHILBIZNEWS)

Retail industry players have reiterated their opposition to the measure to reduce the minimum capitalization for foreign retailers intending to put up operations in the country, noting the need to protect the small and medium enterprises (SMEs) from foreign counterparts.

Lim was referring to moves in Congress to repeal Republic Act No. 8762, the Retail Trade Liberalization Act.

“There are many retailers who have come in under that ($2.5 million capital threshold). So you see now a lot of foreign brands, many of them just comply with it so I don’t know why we lower,” he said in an interview on the sidelines of the 26th National Retail Conference and Stores Asia Expo.

“Once you lower to USD200,000, they will be competing with SMEs. All the medium enterprises will be affected and very soon, maybe the small retailers once we allow these foreign retailers to come in… When they sell a foreign product, that’s one less product being produced by the Filipino manufacturer,” he added.

“If you start closing factories, closing retailers, you will become a nation of OFWs (overseas Filipino workers). If there are no more jobs available here, everybody is going abroad,” he said.

Lim noted that various groups support a minimum paid-up capital of $2.5 million for foreign firms engaged in retail trade business, including the PRA, the Philippine Franchise Association, Philippine Chamber of Commerce and Industry, and Employers Confederation of the Philippines.

“That’s why we called for town hall meetings. Actually, we have been going to Congress, Senate and submit the (position) papers,” he added.