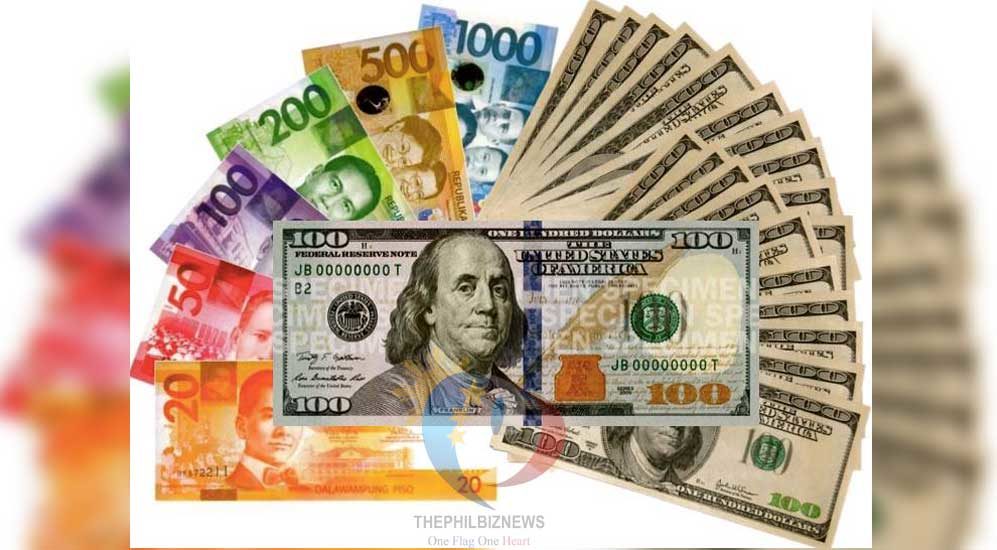 The Philippine peso ended the week still better than the US dollar while the Philippine Stock Exchange index (PSEi) managed to recover amid continued financial market volatility on trade concerns.

This, as officials of the US and China indicate mixed signals in recent days.

“China’s chief trade negotiator was cautiously optimistic on reaching an accord,” the market report said.

It also cited news reports about US President Donald Trump’s decision to sign the Hong Kong bill that the US Congress has passed, which BPI Research said “may undermine the fate of the trade negotiations.”

Volume totaled nearly USD1.1 billion, lower than the USD1.44 billion a day ago.

Most of the sectoral gauges ended the week with gains, led by the Mining and Oil with 2.39 percent. It was followed by Services, 0.47 percent; Industrial, 0.31 percent; and Holding Firms, 0.02 percent.

Advancers led decliners at 90 to 88, while 58 shares were unchanged.